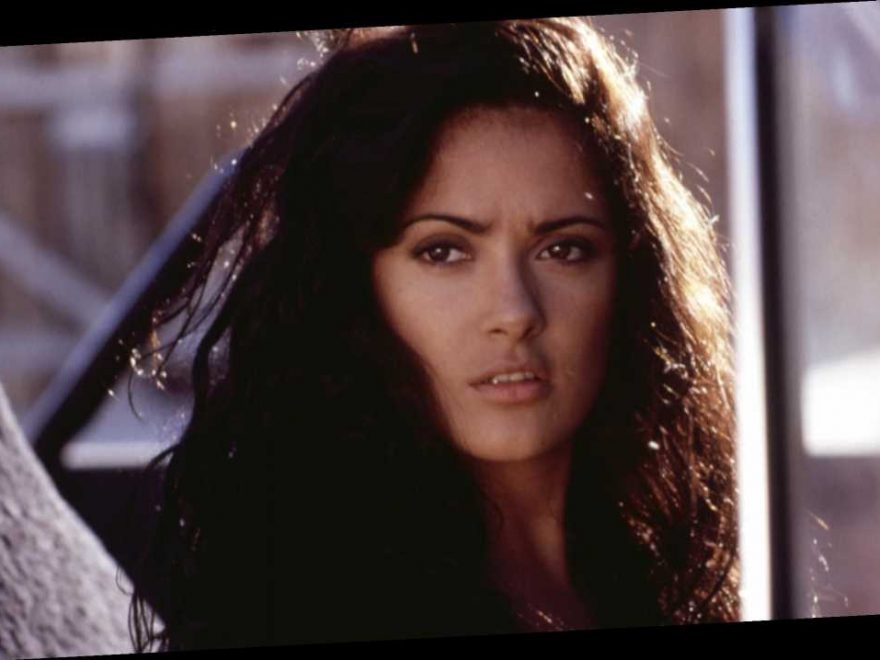 Salma Hayek is opening up about filming Desperado.

The actress said during an appearance on Dax Shepard's Armchair Expert podcast that she had an upsetting experience while on set for her 1993 breakout role.

Hayek, 54, was not told that there would be a sex scene between her and her costar, Antonio Banderas, she said.

"So, when we were going to start shooting, I started to sob, 'I don't know that I can do it. I'm afraid,'" Hayek told Shepard. RELATED: Salma Hayek Says Playing a Superhero at 54 in The Eternals 'Moved' Her: 'It Was Empowering'

She continued, "One of the things I was afraid of was Antonio — he was an absolute gentleman and so nice, and we're still super close friends — but he was very free. It scared me that for him, it was like nothing. I started crying, and he was like, 'Oh my God. You're making me feel terrible.' And I was so embarrassed that I was crying."

The Frida star emphasized that Banderas, 60, as well as director Robert Rodriguez, did their best to make her feel comfortable. She added that Rodriguez "never put pressure" on her. However, she said the experience was still traumatic.

"I was not letting go of the towel," she said. "They would try to make me laugh. I would take it off for two seconds and start crying again. But we got through it. We did the best with what we could do at the time."

Hayek and Banderas have remained friends, and the pair have co-starred five more times together in the years since Desperado.

Last year, she presented him with the International Star Award at the Palm Springs International Film Festival for his role in Pain & Glory.