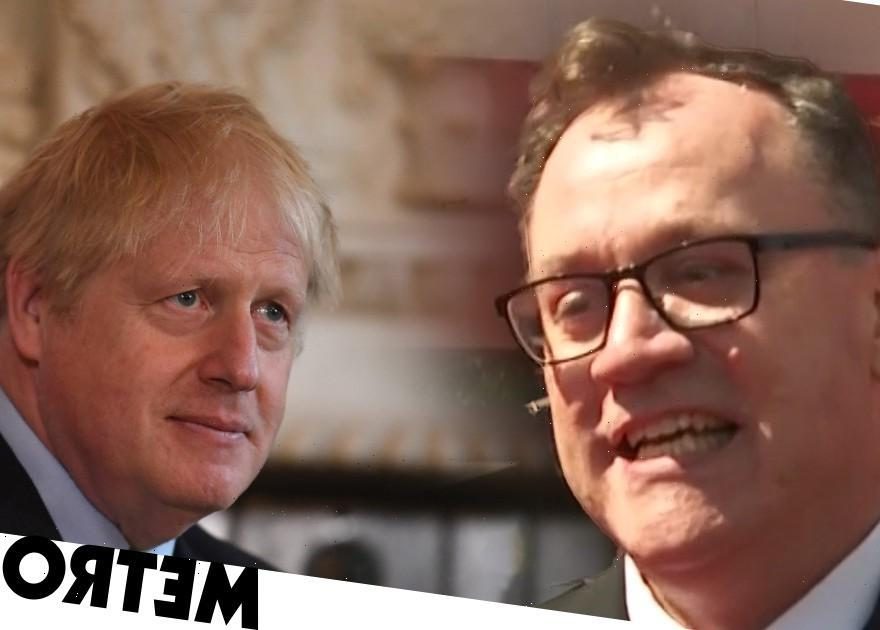 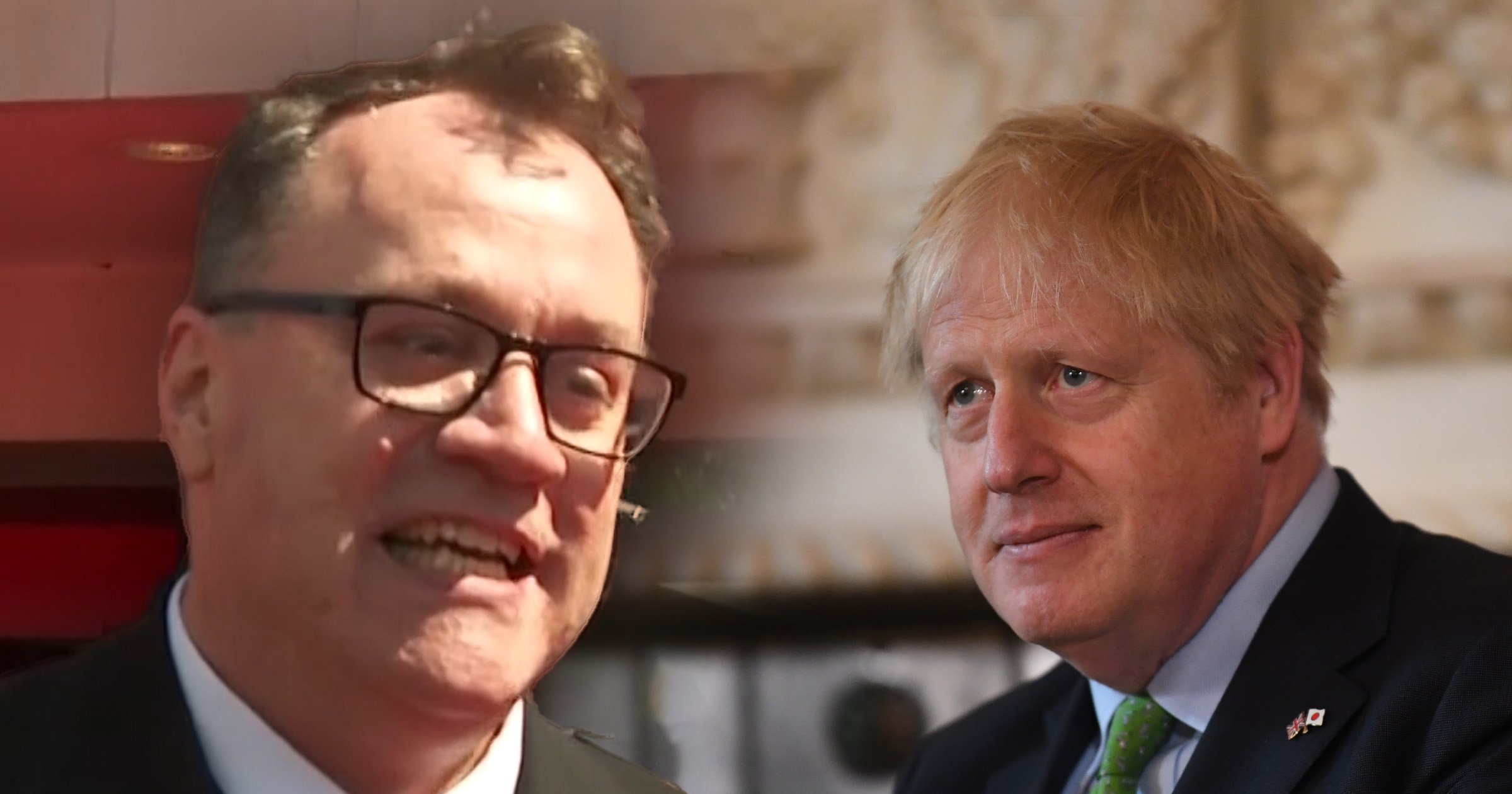 Doctor Who writer Russell T Davies has slammed the government as ‘rabid wounded dogs’ in a savage award acceptance speech.

The screenwriter was accepting the prize for best TV drama at the South Bank Sky Arts Awards, where Channel 4 drama It’s A Sin came out on top.

Russell began by saying it was an ‘immense privilege’ to work on the series, which depicts life growing up gay during the 1980s AIDS crisis, before then slamming the government over their plans to privatise Channel 4.

According to reports, Channel 4 is set to be privatised and put up for sale, however, this has caused mass backlash and even a petition signed by more than 450,000 people arguing: ‘Channel 4 is responsible for some of the very best programming on UK TV. Channel 4 News is one of the most trusted news programmes at a time when disinformation is rife.’

Slamming the plans, Russell likened the government to ‘rabid wounded dogs’ that ‘bite everyone’.

He said: ‘I’d also like to say while I’ve got this stage, [It’s A Sin] was made by Channel 4. Public service broadcaster, dedicated to making this sort of programme.

He continued: ‘They said they are selling Channel 4 and they’ve said they’re stopping the licence fee by 2027 and we have to realise the things the Tories say they’ll do, they do, they’re very good at that.

‘We’re full of doubt, they’re not, they will do this. This is wrong.’

Russell concluded by warning Conservative voters, that they’re voting for ‘murderers, bastards, abusers and liars,’ saying: ‘I know I’m kind of speaking to the converted but there’s money in this room and if there’s money in a room then that means there’s Tory voters in here.

‘You are here and you’re certainly watching at home so please know you are voting for murderers, bastards, abusers and liars.’

The broadcaster has been publicly owned since it was founded in 1982 and is funded entirely by advertising.

Speaking on Twitter, he told followers: ‘On the day govt formally announce Channel 4 privatisation they have refused #C4News requests for an interview and no Tory MPs approached will do it either.

‘We were just about to interview one and he cancelled moments before. Do they really want to ‘unleash potential’?’

In reference to Dorries, he added: ‘Culture Ministers must be super confident they know best when C4 bosses, the TV production industry, the consultation and voter opinion polls are all against privatisation.

‘So it is very strange they won’t answer questions about it.’

Culture Ministers must be super confident they know best when C4 bosses, the TV production industry, the consultation and voter opinion polls are all against privatisation so it is very strange they wonât answer questions about it.

Russell himself has previously shared his opinion over plans to privatise Channel 4, as he said on the BAFTA red carpet in May, where It’s A Sin was nominated for a whopping six awards: ‘Of course, it was made on a channel that the government’s gonna sell off, while they’re also planning to get rid of the BBC licence fee.

Russell then looked to someone off camera and shrugged with a smug expression on his face.

It’s A Sin is available to watch on All4.