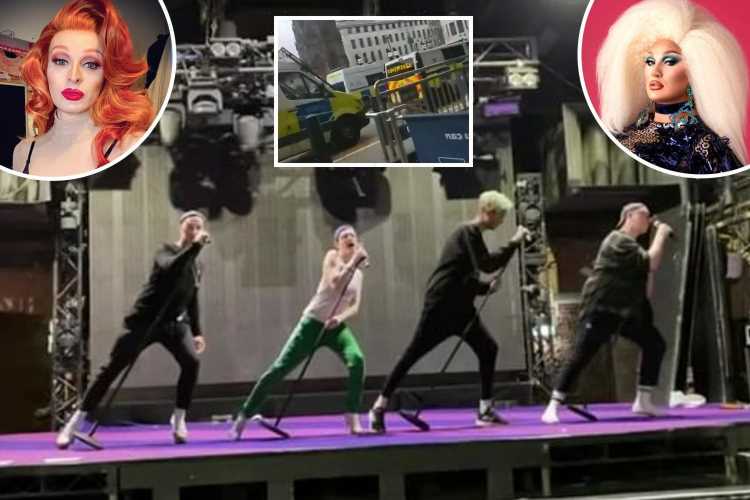 RUPAUL’s Drag Race UK stars The Vivienne, Tia Kofi and Veronica Green were at the centre of a bomb scare this afternoon after being evacuated from London nightclub Heaven.

The drag queens were rehearsing for an upcoming show when police stormed the club after receiving an anonymous tip-off that a bomb had been planted inside the famous gay venue – in what was feared to be a targeted attack. 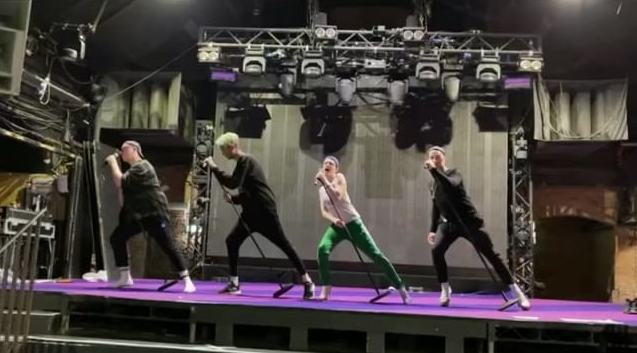 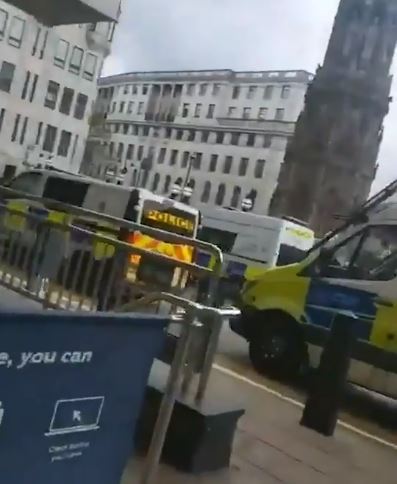 Charing Cross train station and other sites nearby were evacuated after a “suspicious package” sparked the bomb alert near Trafalgar Square.

Officers searched the premises and discovered the package, which was examined by a bomb squad and thankfully deemed to be a hoax.

Metropolitan Police are investigating whether there was a homophobic motive for the reported scare.

A source at the venue said: “The drag queens had been rehearsing for their upcoming show Drag Queens of Pop and had been posting on social media that they were at Heaven.

“The door was later found to be open and it seemed like someone had got in during the rehearsals. It seemed like a targeted attack because, due to Covid restrictions, the place is usually empty.

“But it appeared someone knew they were there and planted the hoax package.”

A fourth drag queen, Shania Pain, was also in the venue at the time.

Jeremy Joseph, who runs the club, has blasted the incident whoever is responsible for the hoax as a "sick individual".

"That was the most dramatic rehearsal ever," Jeremy wrote on Instagram.

"There had been a bomb threat & everyone was evacuated, accept (sic) poor me, as we waited for police dogs to arrive, as the venue has been in lockdown apart from rehearsals.

"I had to walk round with the police & sniffer dogs to check the venue.

"I'm not going to lie, it was frightening, but I cant praise the police dog team enough, they were amazing, they have to enter a building not knowing if it is real or a hoax. 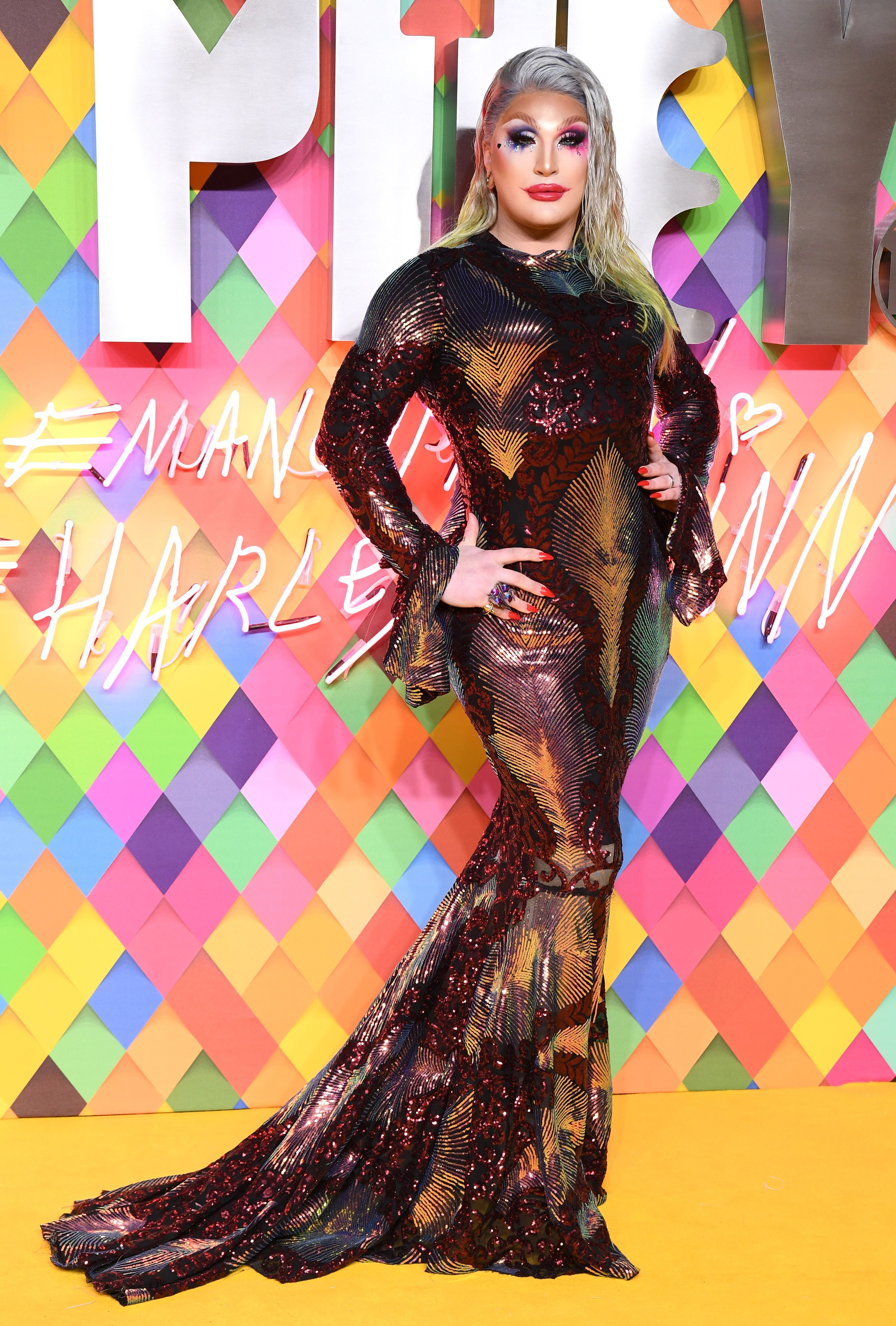 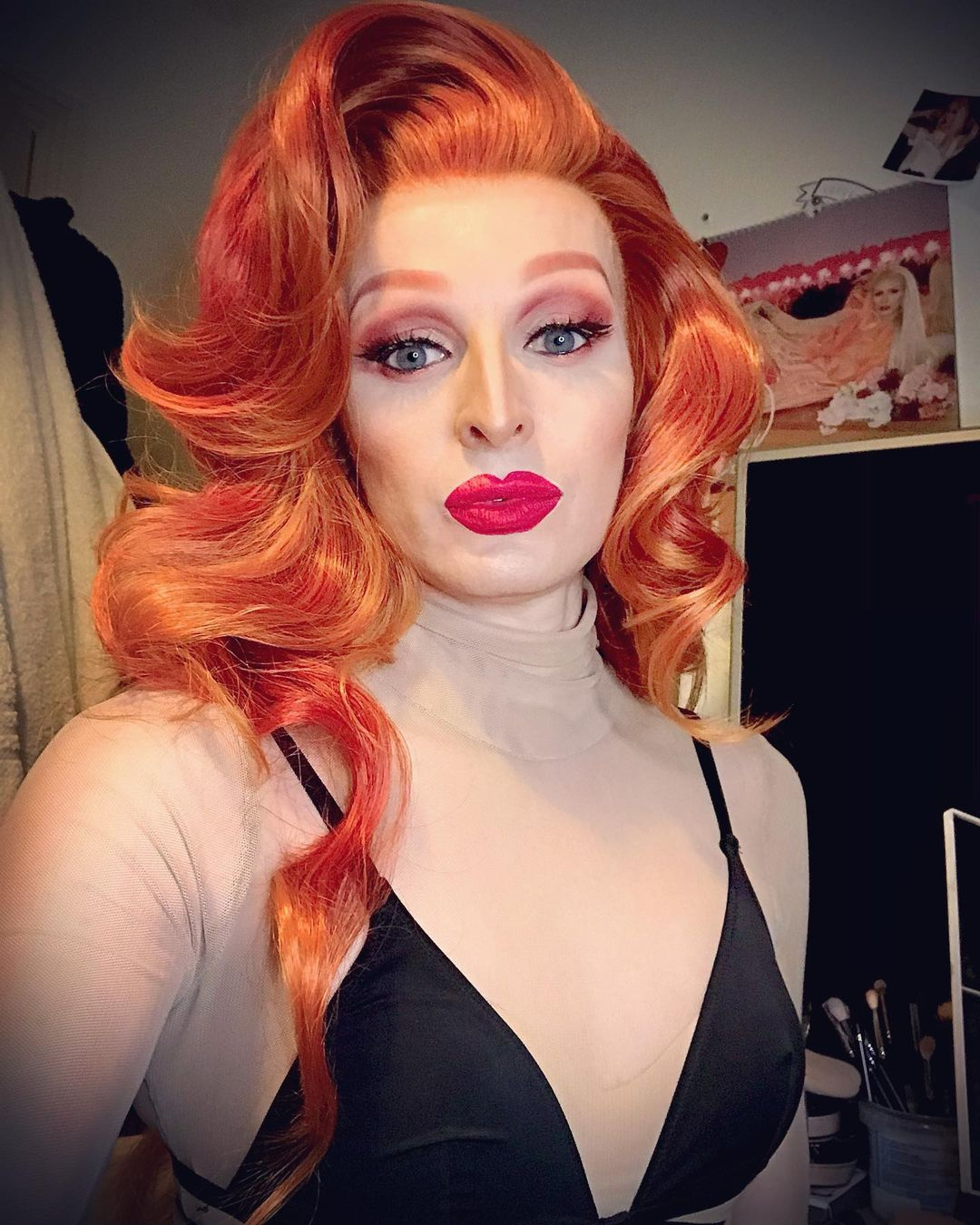 "Whoever made that call is nothing but a sick individual, but police took every precaution before re-opening the streets & I cant thank them enough."

A huge emergency service presence was reported on social media, including ambulance and fire crews.

Met Police say the item was examined by specialist officers and "subsequently confirmed as non-suspicious".

A spokesman said: "The circumstances in which the item was found suggest that it was part of an intentional hoax and an investigation is under way to identify the person or persons responsible.

"There is no indication, at this early stage, of a particular motive but that will form one of the key lines of enquiry for officers as their investigation continues".

Police rushed to the scene shortly after 3pm today after a suspicious item was discovered at the nightclub in Villiers Street.

A cordon was put around the street while Charing Cross Railway Station, which is directly adjacent to Villiers Street, was evacuated with trains halted.

Anyone with information about this incident, who has not already spoken to the police, should call 101 providing the reference CAD3901/03MAY.

Information can also be provided to Crimestoppers, anonymously, by calling 0800 555 111.