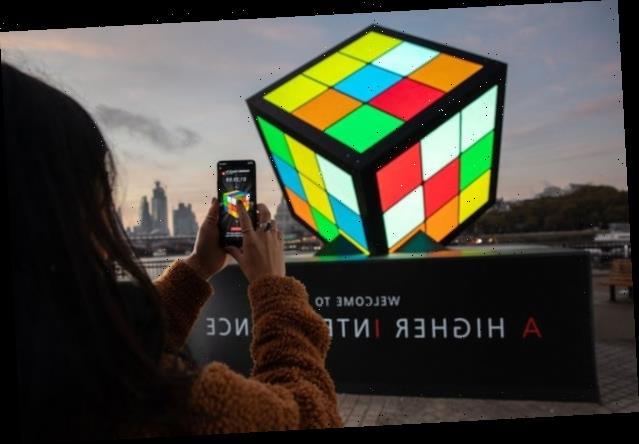 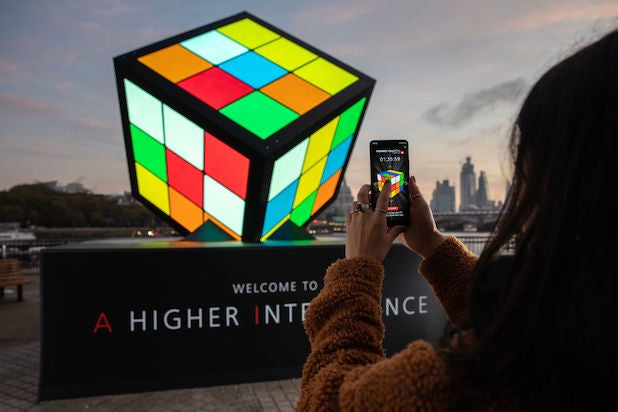 A movie based on the invention of the iconic, colorful 3-D puzzle toy the Rubik’s Cube is in the works from Ashok Amritraj’s Hyde Park Entertainment Group and Endeavor Content.

Hyde Park is also developing a game show centered around the toy brand along with Glassman Media (“The Wall”), an Endeavor Content Company. The game show will be executive produced by Amritraj and Andrew Glassman of Glassman Media.

The Rubik’s Cube was invented by Erno Rubik in 1974 and was licensed as a toy in 1980, and to date over 450 million Rubik’s Cubes have been sold around the world. Since 2018, amateur and professional “speedcubers” from all over the world have faced each other, battling for the chance to prove their skills in the Rubik’s Cube World Championship Finals at Boston.

“I’ve had a personal and nostalgic connection to the Rubik’s Cube from my early days in India,” Amritraj said in a statement. “I am thrilled to partner with Endeavor Content and Rubik’s/Smiley and look forward to creating a wonderful and complex Rubik’s universe.”

“The Rubik’s Cube is an iconic and family friendly brand. In Partnership with Hyde Park we look forward to creating film, television and game show content for global audiences,” Graham Taylor, co-president of Endeavor Content said in a statement.