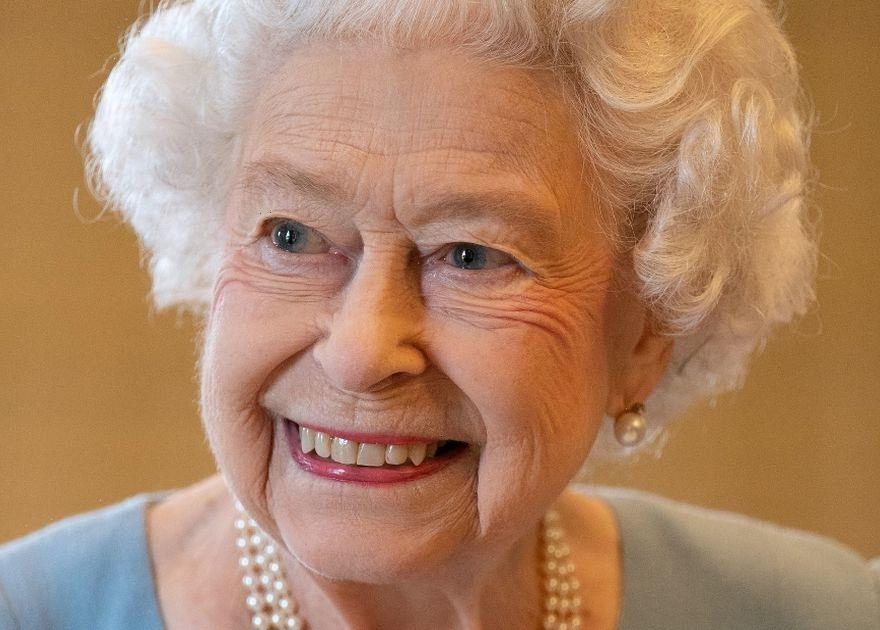 Members of the Royal Family, especially The Queen, are reportedly a "big fan" of the hit BBC comedy series Last of the Summer Wine.

The BBC show which debuted in 1973, centered around a trio of older men and their youthful misadventures and starred: Brian Wilde, Bill Owen and Peter Sallis.

Channel 5 viewers were recently transported back in time when the broadcaster aired a special documentary about the comedy series called Last Of The Summer Wine: 30 Years of Laughs.

The documentary hinted that a comedy sketch from the show went down a treat with The Queen Mother and The Queen. The actor explained he received confirmation the Queen was a fan of the comedy series when he encountered her son Prince Edward.

Jonathan explained: "I met Prince Edward and he mentioned that his mum enjoyed Last of the Summer Wine."

"She was a big fan," the actor added.

The location manager for the series, Sylvia Kendall, revealed that the show was also a hit amongst other members of the Royal Family.

"That makes you feel so wonderful, being a part of Last of the Summer Wine and the royalty like it."

The hit comedy series gained a large following over the years, having first launched on screens in January 1973.

After 40-years of being on air, the show became the longest-running comedy programme in Britain.

Viewers were hooked by the show's portrayal of elderly men who get up to comical antics as they tried their best to cling to their youth.

However, the hit series eventually drew to a close and aired its final episode in 2010.

Roy Clarke, who created the series, said the imagination behind the show's title was to convey the idea that the characters are not in the autumn of their lives but the summer even though it may be "the last of the summer".

The series was set and filmed in and around Holmfirth in West Yorkshire.

Channel 5's Last Of The Summer Wine: 30 Years of Laughs can be watched on-demand.