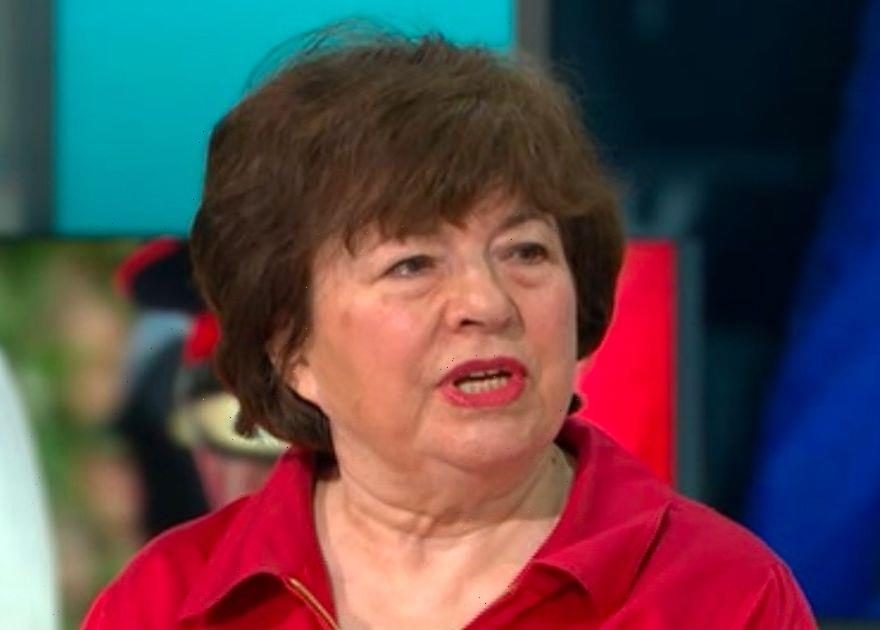 A Royal biographer has slammed Prince Harry and Meghan Markle as ‘rude’ for calling their daughter Lilibet Diana.

The Duke and Duchess of Sussex announced the birth of their daughter on Sunday, named after her great-grandmother, Queen Elizabeth II, and her late grandmother, Princess Diana.

But speaking on Good Morning Britain, Angela Levin, a Royal biographer, said that it was inappropriate for Harry to use a ‘private’ nickname for Queen Elizabeth as his daughter’s real name.

She said: “It was given to her by King George V, her grandfather, who was making a joke that she couldn't say Elizabeth when he was very small. Say, what's your name? We'll say Lilibut. so that's why he called her that.” “We knew what it was but it was his name. He wanted that name for her, it was his special name. I think that it's quite demeaning. I really believe that.”

Richard Madeley then stepped in, and argued: “Do you honestly think this morning, as the Queen had her egg and soldiers, sitting up in bed, that she wasn't smiling at this? At this thought that 5000 miles away, there's a brand new baby, that's carrying her sweet little nickname around?”

“Not after what's happened, she's desperately unhappy about how they've behaved towards the Royal family, and they were very rude about her,” Levin continued. “The interesting thing about why I feel strongly about it is Harry did mention to his grandmother that he was going to name his daughter after her, but I bet you he didn't say I'm going to choose Lilibet,” she added.

“He did the same thing very recently about the mental health programme that he was on, he asked his grandmother in 2019, but he claimed that it was really all about the Invictus Games.”

However, journalist Afua Adom hit back at the allegations, and suggested the name had a deeper meaning and connection to Meghan's family.

"That It's such a cute name. It's not just about being named after the Queen, I think is a bit of a nod to Meghan's mother Doria as well – because Meghan's mother's nickname for her is Flower, so you've got Lily in there for Lilibit," she said.

"It is a bit of a stretch but I think it's also a stretch to say that the Queen is now sitting up in bed with her egg and soldiers and blindsided, disappointed and fuming that her great-grandchild is named after her."