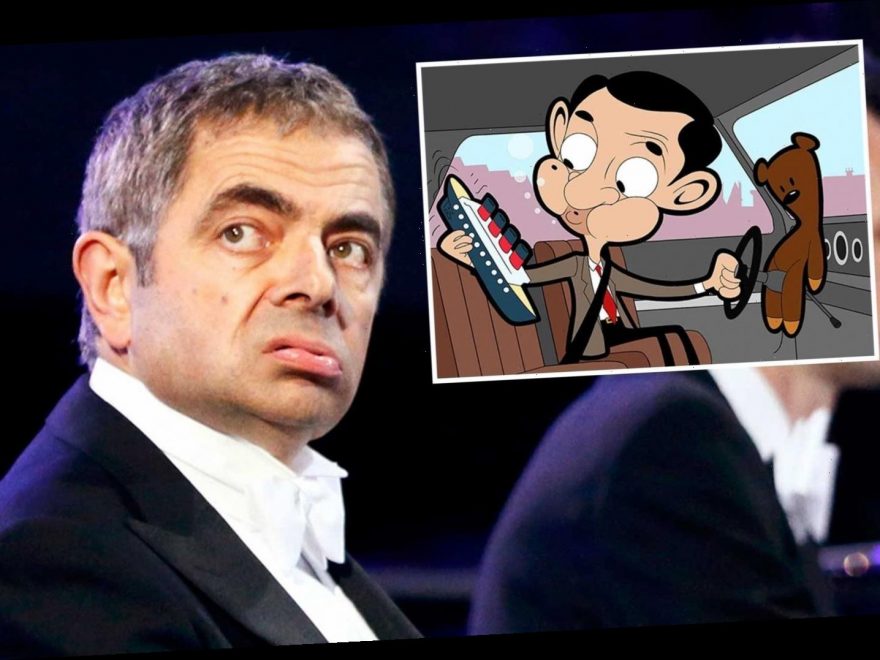 MR Bean has finally got too much for Rowan Atkinson — who will never appear as him again.

He says playing the loveable childish buffoon — who made him a global star — is “exhausting”. 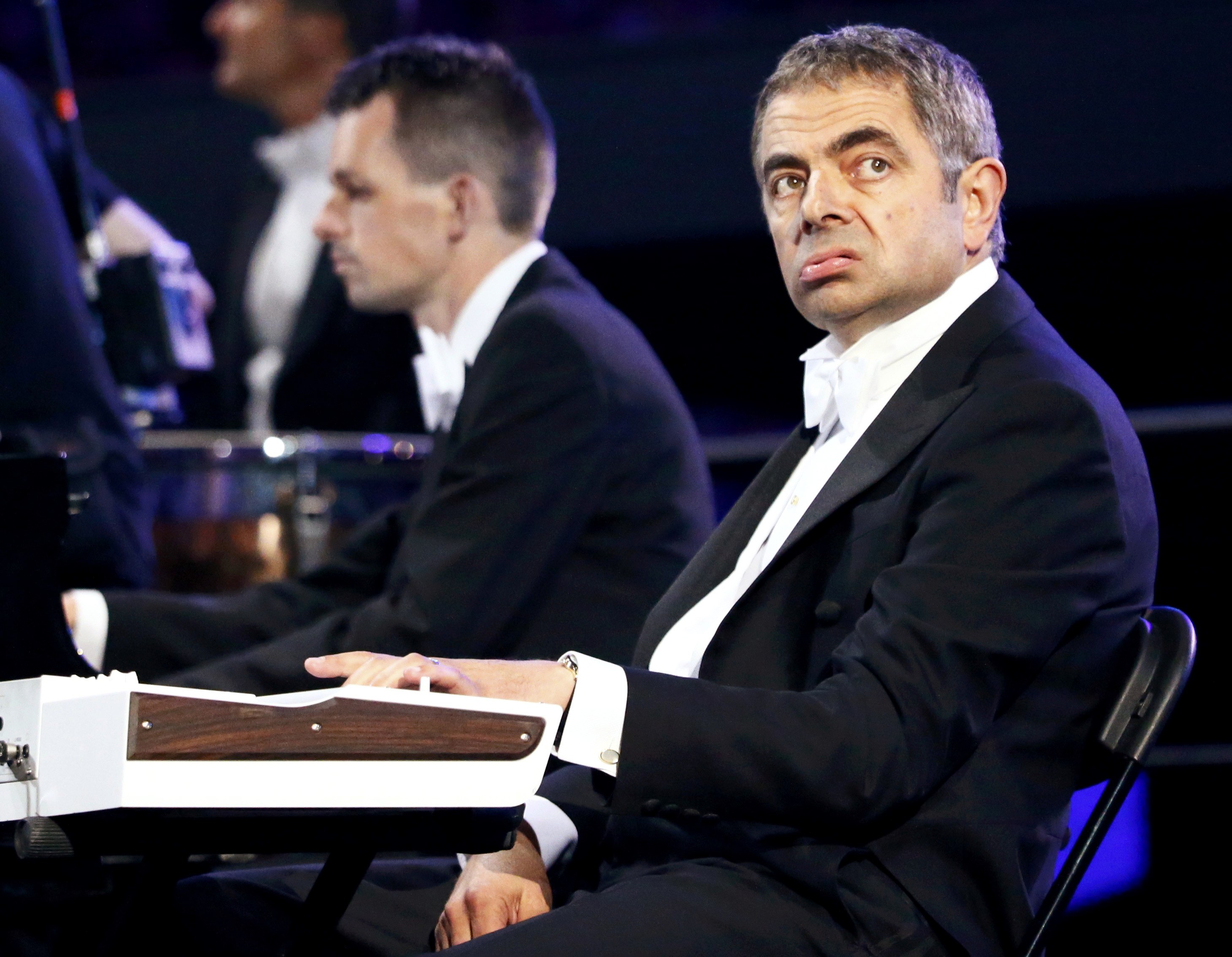 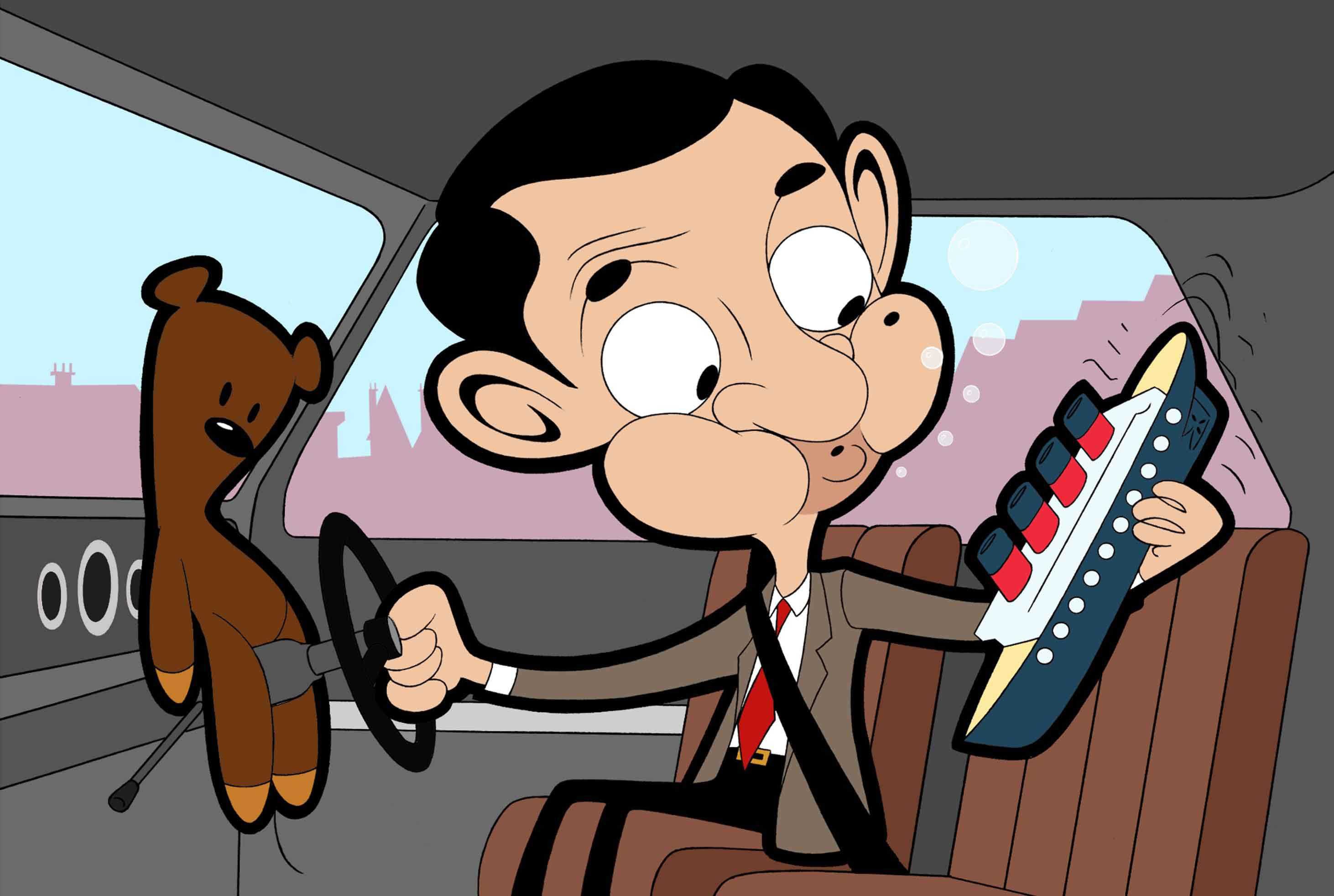 But he will still voice him in the animated versions, with a cartoon film in the pipeline.

Rowan, 65, said: “It’s easier for me to perform the character vocally than visually. I don’t much enjoy playing him. The weight of responsibility is not pleasant.

“I find it stressful and exhausting, and I look forward to the end of it.”

Mr Bean first appeared on ITV in 1990, before spawning films and a cartoon series. 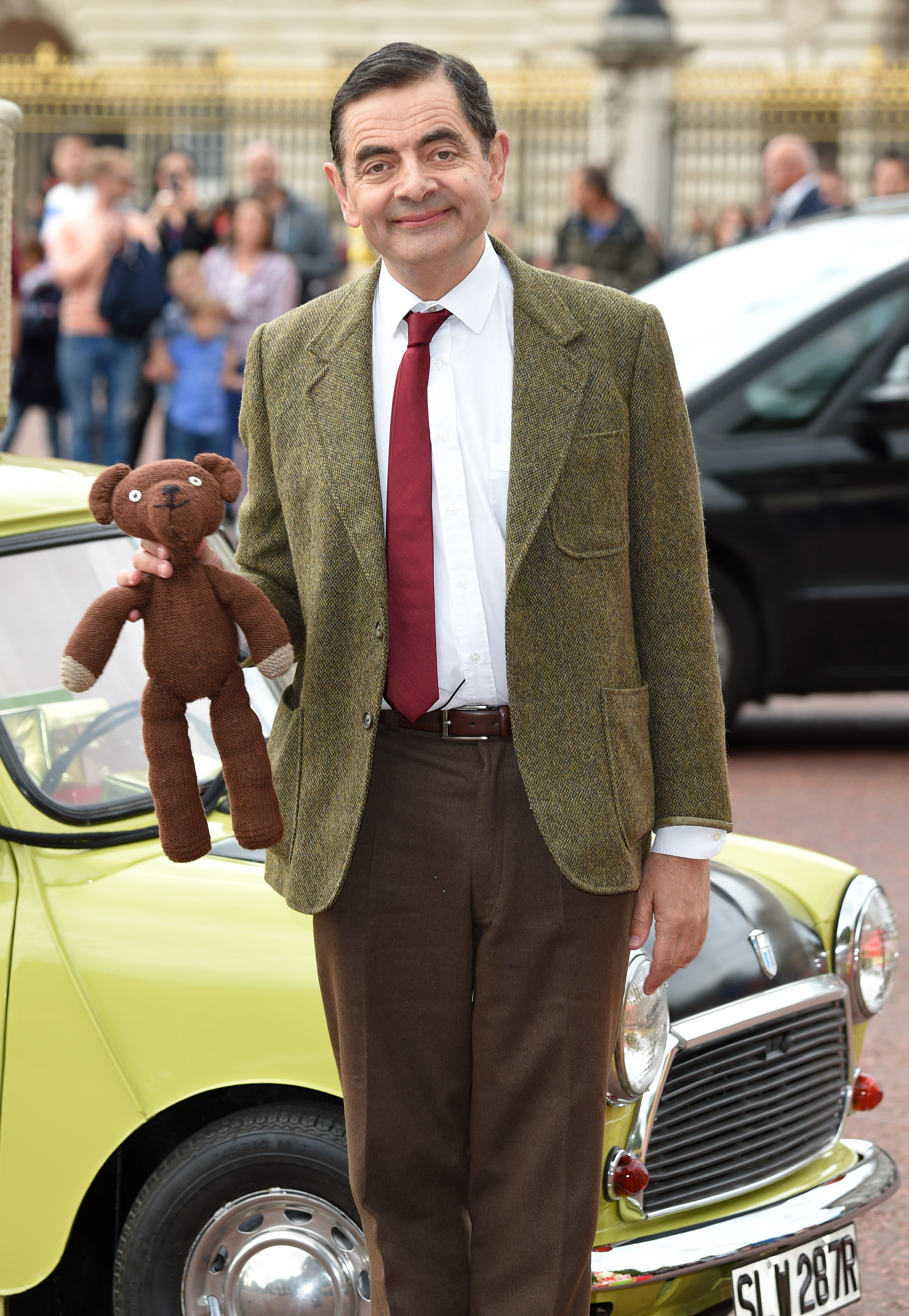 His Facebook page is the tenth-most popular in the world.

However, Rowan says: “I have no desire to have any presence on social media. What happens there is a sideshow in my world.”

But the divorced father of three says he may return as Edmund Blackadder, whose last series ended in 1989.

He told the Radio Times: “I don’t actually like the process of making anything — with the possible exception of Blackadder. 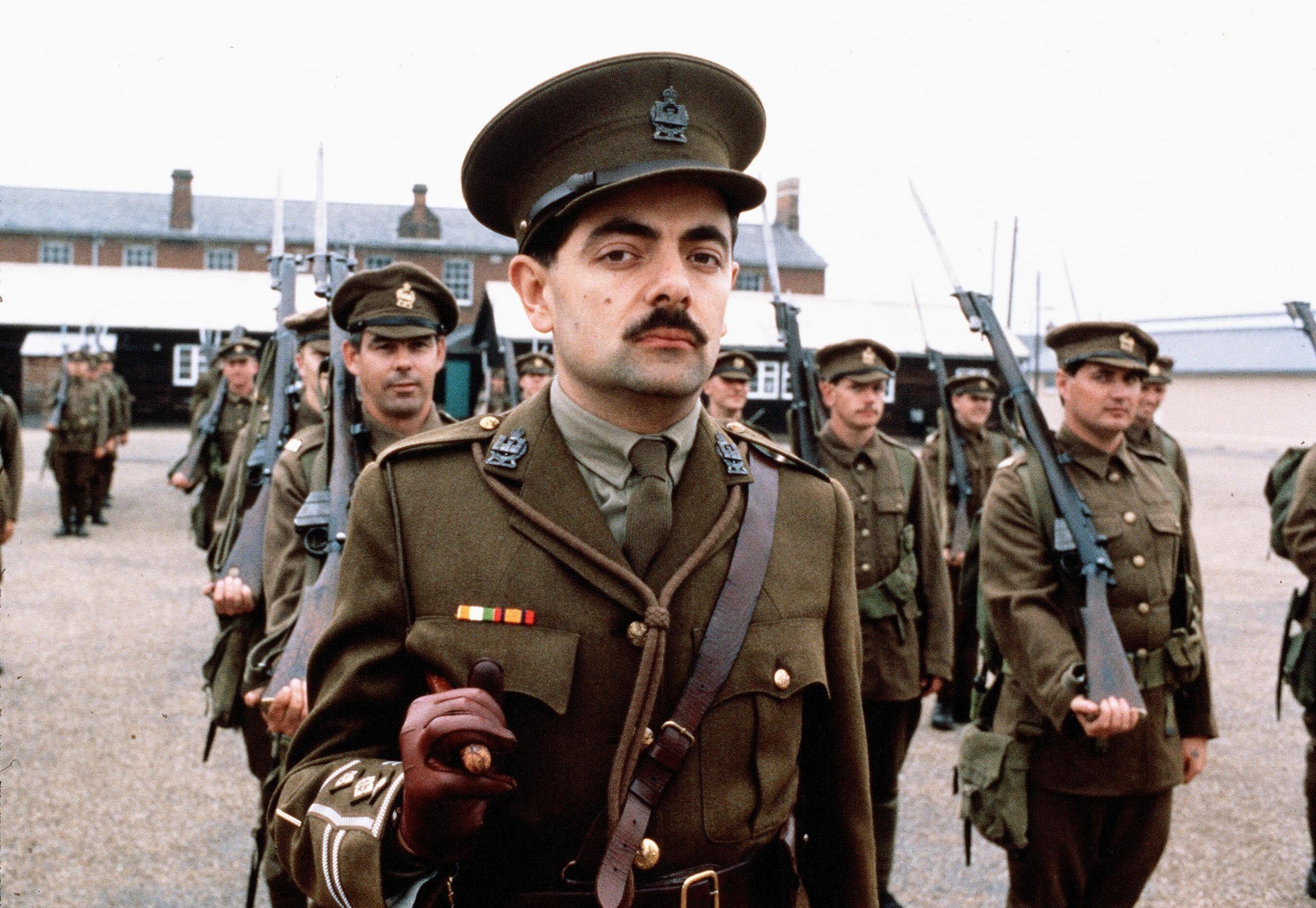 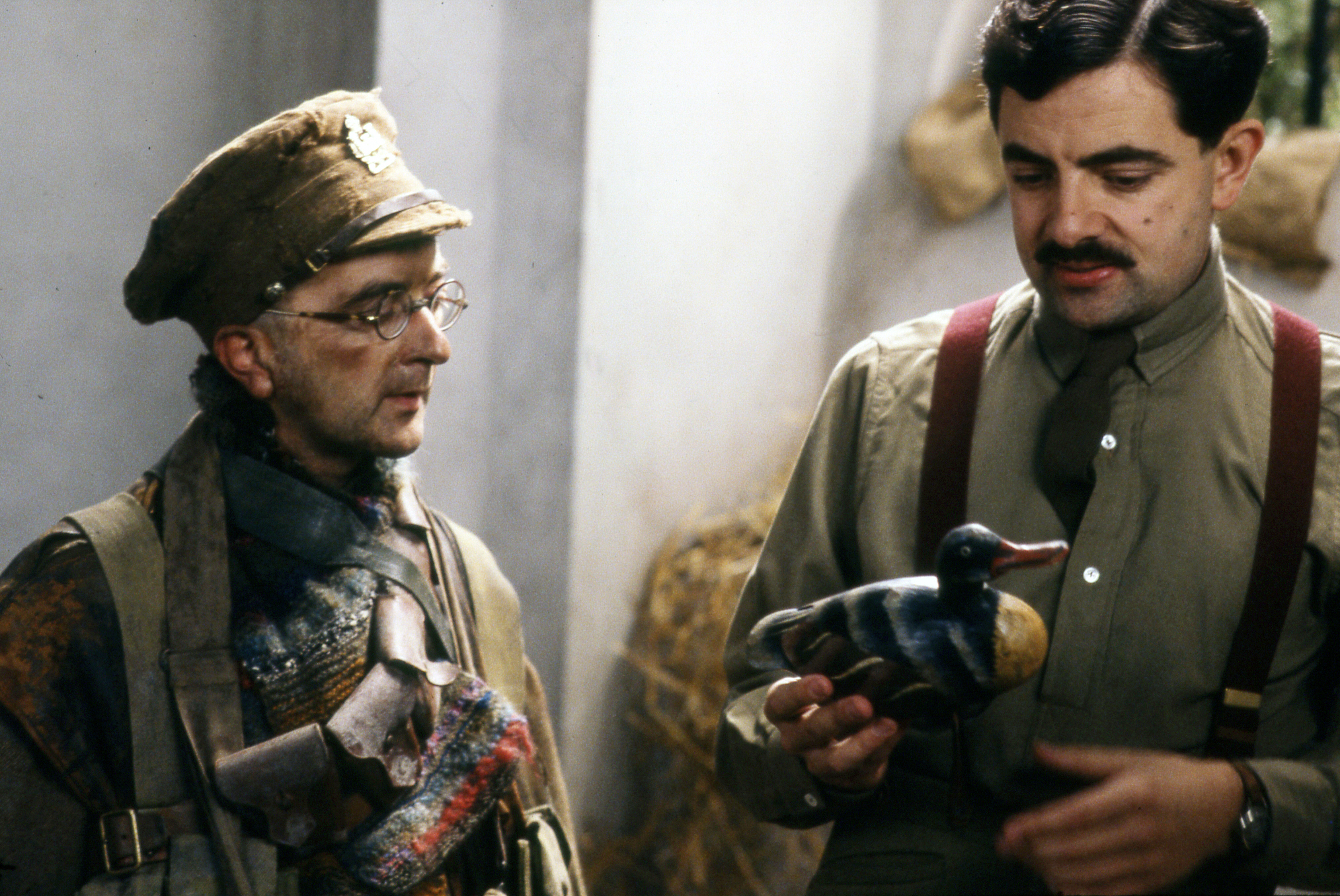 "Because the responsibility for making that series funny was on many shoulders, not just mine.”

But he added: “Blackadder represented the creative energy we all had in the ’80s.

"To try to replicate that 30 years on wouldn’t be easy.”