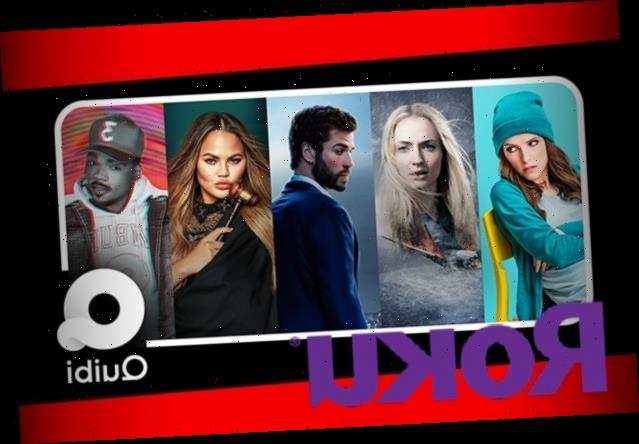 Quibi lasted only seven months as a standalone service 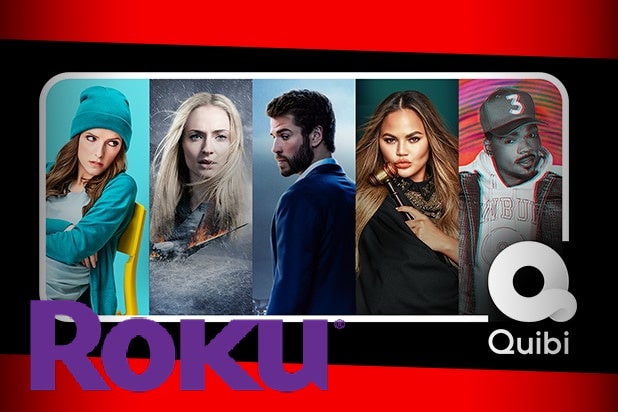 Roku and Quibi have officially struck a deal that will send 75+ Quibi shows to the streaming device’s The Roku Channel. They’ll be made available for free.

Technically, following an internal restructuring at Quibi, Roku acquired Quibi Holdings, LLC — that’s the company that holds all of Quibi’s content distribution rights. Financial terms of the deal were not disclosed.

One does not need a Roku device to access The Roku Channel. It can be downloaded for free on mobile devices, which is exactly where Quibi was originally conceived to be consumed.

“The most creative and imaginative minds in Hollywood created groundbreaking content for Quibi that exceeded our expectations,” Katzenberg said on Friday. “We are thrilled that these stories, from the surreal to the sublime, have found a new home on The Roku Channel.”

“The Roku Channel is one of the largest and fastest growing channels on our platform today and we are consistently expanding the breadth and quality of our free, ad-supported content for our users,” said Rob Holmes, vice president of programming at Roku. “Today’s announcement marks a rare opportunity to acquire compelling new original programming that features some of the biggest names in entertainment. We’re excited to make this content available for free to our users in The Roku Channel through an ad-supported model. We are also thrilled to welcome the incredible studios and talented individuals who brought these stories to life and showcase them to our tens of millions of viewers.”

“Quibi championed some of the most original ideas and inventive storytelling, and I’m so proud of what I was able to create for the platform,” said Veena Sud, creator, writer, director and executive producer of the popular Quibi series “The Stranger.” “I’m so excited to now be able to share this thriller with millions of streamers on The Roku Channel.”

The addition of Quibi’s content, which are each no longer than 10 minutes in length, helps Roku bolster its own ad-supported app, The Roku Channel. Quibi’s library marks its first exclusive programming deal.

Quibi, led by Katzenberg and Meg Whitman, debuted in April but failed to gain any kind of foothold with customers. It shut down in December. Unlike other streaming services, Quibi split up its series and movies into “quick bites” that were designed to be viewed on mobile devices.

Quibi’s deals with its content producers were atypical of other platforms, in that the creators owned their stuff. Quibi’s agreements allowed for the service to feature those shows on its service for seven years.

Talks of the Quibi-Roku deal were first reported by the Wall Street Journal this past weekend.