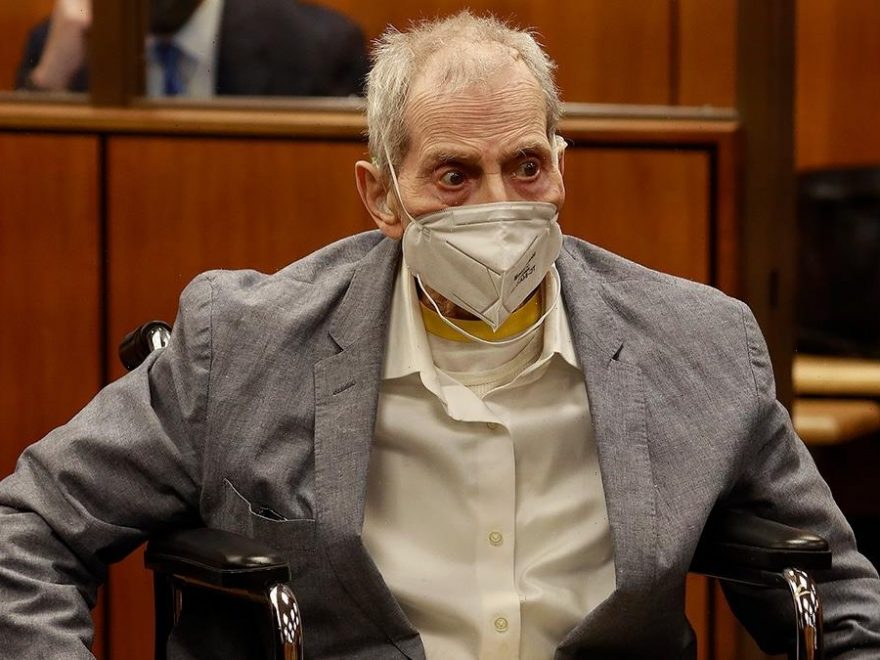 The complaint was filed Tuesday in Lewisboro, New York 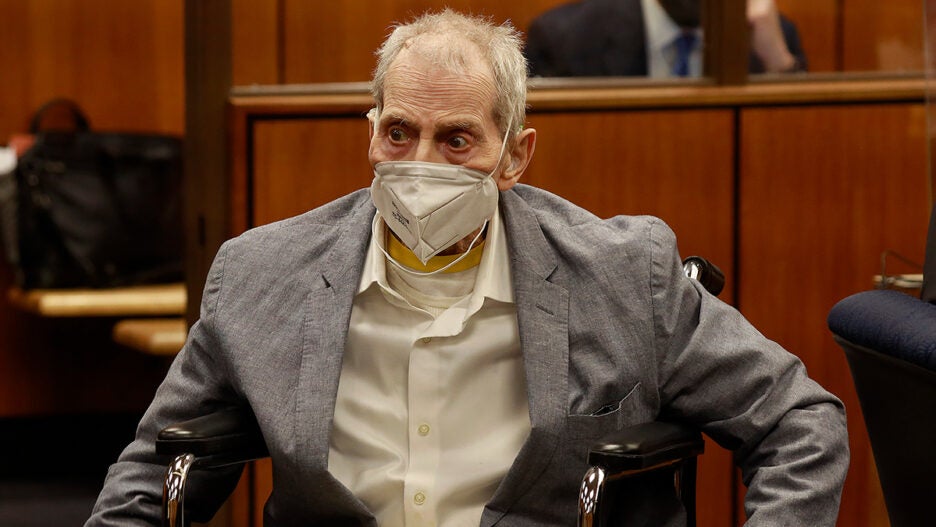 Millionaire real estate mogul Robert Durst has been charged with the 1982 murder of his wife, Kathie Durst.

The Associated Press revealed that the complaint was filed Tuesday at a town court in Lewisboro, New York. It was not widely publicized at the time.

“The Westchester County District Attorney’s Office can confirm that a complaint charging Robert Durst with the murder of Kathleen Durst was filed in Lewisboro Town Court on October 19, 2021. We have no further comment at this time,” the office of Westchester District Attorney Mimi Rocah told that outlet Friday. 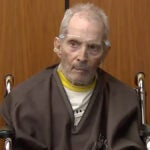 Durst, who was featured in the HBO documentary “The Jinx,” was found guilty of first-degree murder by a Los Angeles jury in September.

Durst was charged with murder for the 2000 shooting death of his friend and confidant Susan Berman. During the lengthy trial — which was suspended in spring 2020 for more than a year due to the coronavirus pandemic — prosecutors argued that Durst killed Berman to prevent her from implicating him in the 1982 disappearance of his first wife, whose murder he is now charged with.