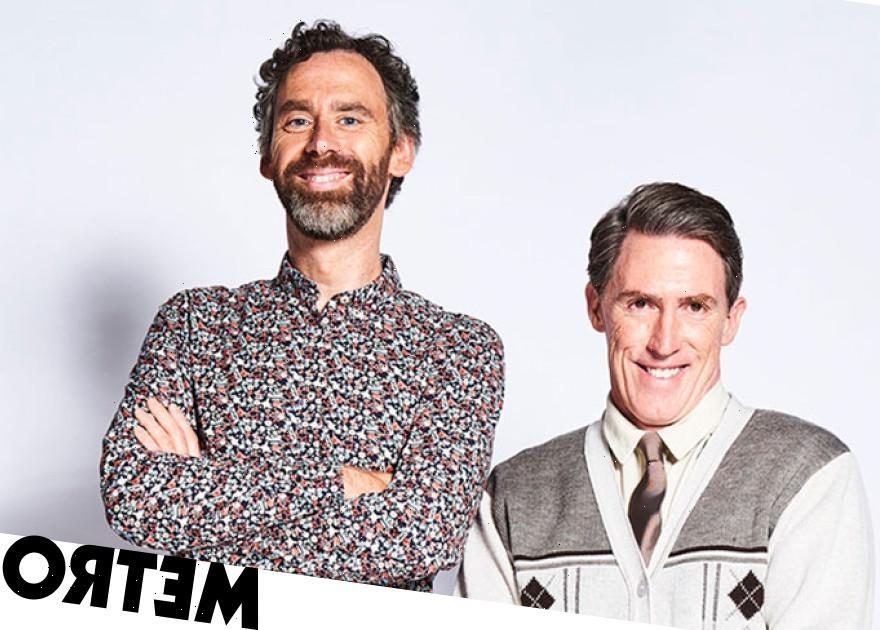 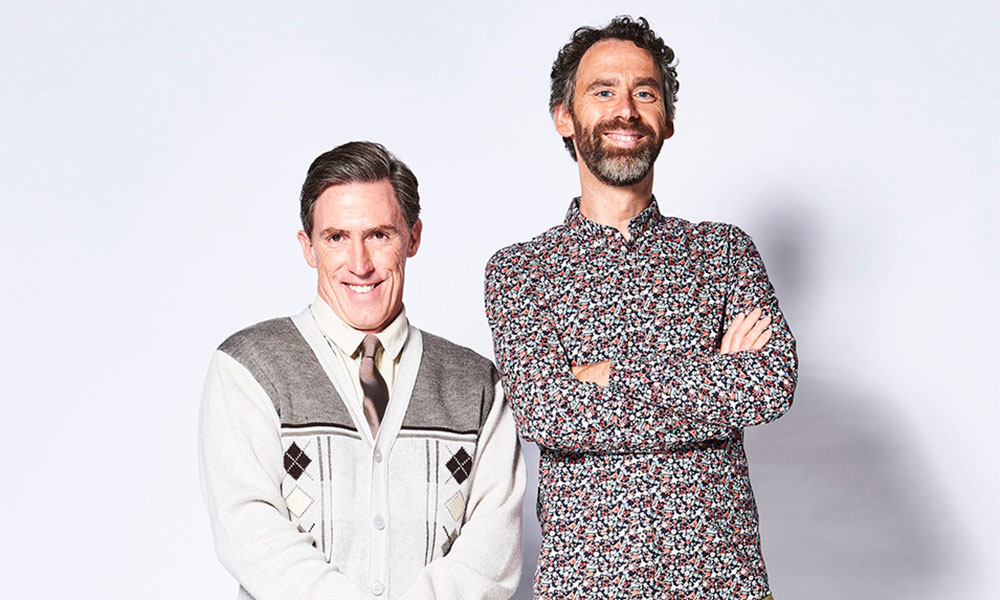 Gavin And Stacey fans have spent years wondering what on earth happened between Uncle Bryn and Jason on *that* fishing trip and Rob Brydon has shared his take on what occurred.

The mysterious expedition has had viewers racking their brains since the BBC comedy premiered in 2007 and comedian Rob revealed that he is just as clueless as the rest of us.

‘That bloody fishing trip, it haunts me,’ he told a packed audience at a recent Q&A at Carfest at Laverstoke Park Farm in Hampshire.

‘Look I don’t know, all I know are the clues that are in the show: It was very cold, it defied gravity, and it’s legal in some countries.’

Yep, this is not exactly the news we wanted to hear. Someone give us answers, for the love of Nessa!

For those who have forgotten or who may still be playing catch-up on Gavin And Stacey, there’s a long-running joke that suggests Bryn West and his nephew Jason have a dark secret.

The only people who know what really happened are the pair involved and Dave ‘Coaches’ Gooch.

All that the viewers know is that they were on their knees when it happened, they did it because it was freezing cold, it defies the laws of gravity and it’s legal in the UK.

Oh, and whatever happened also involved soup, as in the series two finale Dave told Bryn that seeing him standing there with soup ‘sets my mind racing’.

The rest remains a mystery.

We’ve never found out why this particular part of Gavin And Stacey folklore was left without a definitive conclusion, and it’s been reported that even James Corden and Ruth Jones are also unaware of what went down.

Gavin And Stacey is available to stream on BBC iPlayer.