There have been plenty of unravelling plot twists to keep our minds ticking over in Riverdale season four. One person who we haven’t seen so far is the vindictive Penny Peabody (played by Brit Morgan) who some fans believe could be Chic’s (Hart Denton) real mother. Here’s everything you need to know about this theory.

Since his arrival in Riverdale, Chic has caused nothing but trouble.

From pretending to be Alice Smith (Mädchen Amick) and FP Jones’ (Skeet Ulrich) son to most recently wrongly telling the police his “mum” killed the drug dealer in the kitchen when it was, in fact, him, he has been a big problem for the Cooper-Jones household.

In the last series, we found out he was not Alice’s son but one fan believes he could be FP’s and somebody else’s. 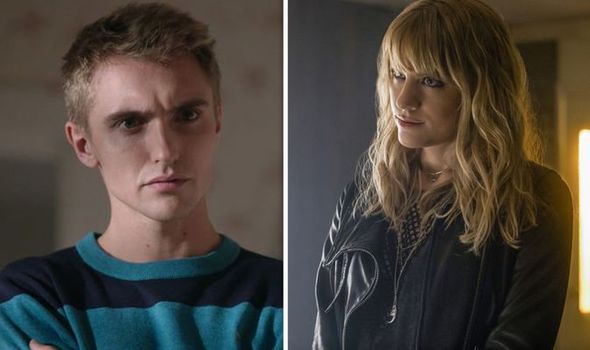 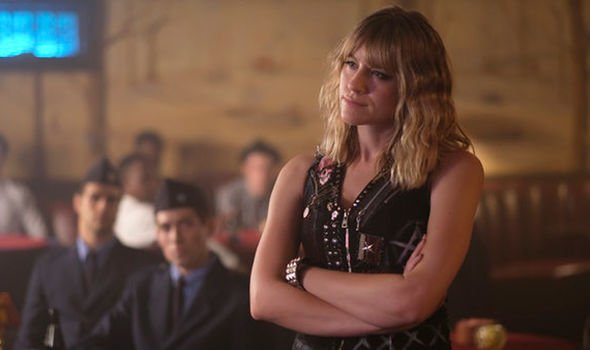 Writing on Reddit, one fan during the previous season wrote: “Next episode shows Betty and Jughead visiting Sister Manman at the Sisters of Quiet Mercy in what appears to be another fact-finding/interrogation mission looking for facts, that probably relate to Chic’s stay there, and maybe Alice’s time there during her pregnancy.

“Theory – what if the trip to SOQM reveals that Chic is not the baby that Alice had given up for adoption.

“Another clip appears to show FP pulling his son Jughead off Chic, like saving him from a beatdown

“What if FP is actually protecting his son, Chic, from his half-brother Jughead.

“The promise FP didn’t keep? Being a father to Chic, Penny’s son.” 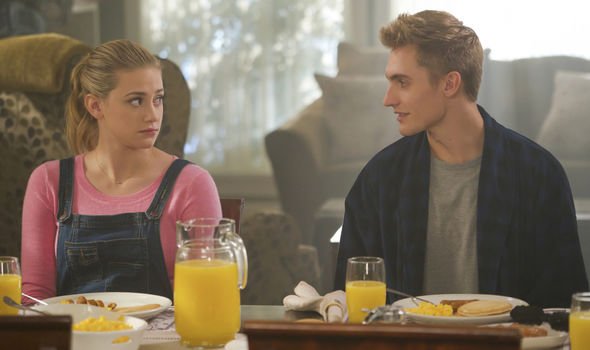 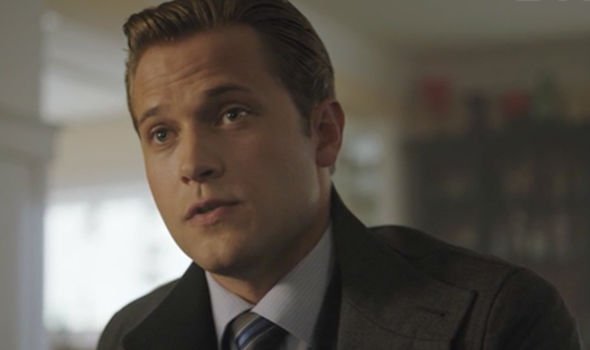 So far, it has not been revealed what FP’s promise to Penny was so it could be possible we find out more in the second half of season four.

Another fan then further backs this idea by suggesting Alice and Penny are actually sisters.

They said: “If it comes to light that Penny and Alice are sisters (which is a theory I’ve seen a lot) then your theory would totally checkout!

Snow forecast prediction: THESE are the exact dates it will snow [MAP]

Peaky Blinders spoiler: What will be Tommy’s ultimate downfall? [SPOILER]

When Betty Cooper (Lili Reinhart) got a DNA test on her fake brother, she said Chic did not have “Blossom blood” and this is when Alice reveals she had a fling with FP.

But as the fan reiterates, there was no disapproving that Alice and Chic are related.

So perhaps there could be some truth behind this theory.

However, this theory has a flaw if Charles (Wyatt Nash) is who he says he is.

We find out in season four, FBI agent Charles is actually Alice and FP’s son.

But in Hereditary, we see not everything is as it seems as he goes to visit Chic who he is in a relationship with.

So if this fan-theory was true, Chic would be Charles’ half brother.

Unless once again, the Cooper-Jones families have been tricked and Charles is not the real deal either.

Hopefully, we’ll find out more about Charles and Chic in the rest of season four when it returns.