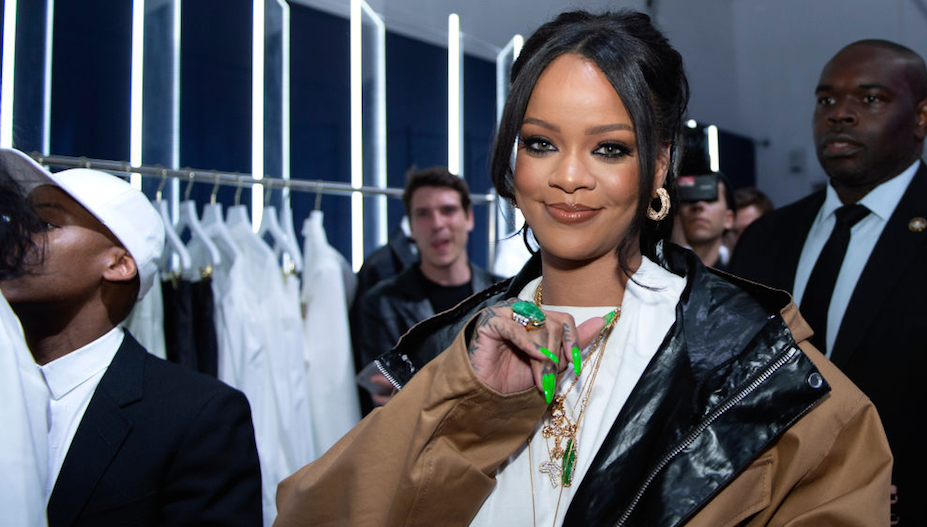 Rihanna is officially a billionaire, according to a new estimate released by Forbes on Wednesday. And while the pop superstar has made plenty of dough thanks to her music career, Rihanna’s push into the nine-figure club stems mostly from Fenty Beauty, her cosmetics brand.

Here are the key details: Rihanna is now worth $1.7 billion, “making her the wealthiest female musician in the world,” according to Forbes. That also puts her second behind only Oprah Winfrey when it comes to the richest women in entertainment, too.

As mentioned above, the bulk of Rihanna’s net worth comes from Fenty Beauty, which she launched in 2017. The brand is split 50-50 between Rihanna and LVMH, the French conglomerate behind Louis Vuitton and Christian Dior, among other high-end fashion brands. Fenty was a hit out of the gate, according to Forbes, with $550 million in sales in 2018 — “beating out other celebrity-founded brands like Kylie Jenner’s Kylie Cosmetics, Kim Kardashian West’s KKW Beauty and Jessica Alba’s Honest Company.

Fenty’s success may help explain why Rihanna’s music career has slowed down a bit in recent years, with her last album, “Anti,” having come out five years ago.

The rest of her income comes from her stake in her namesake lingerie line Savage x Fenty, and additional earnings from her music and acting career.