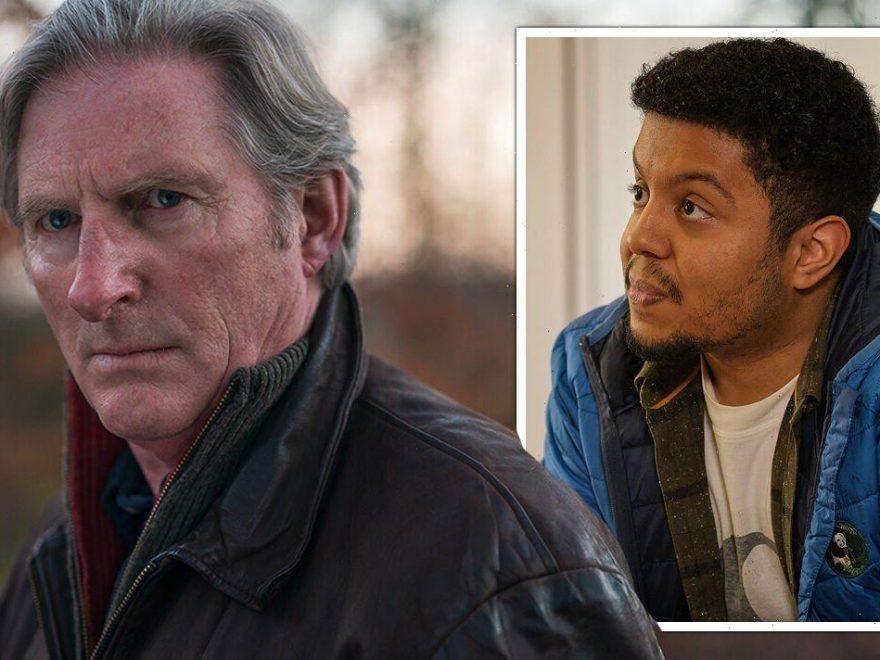 Ridley returns to ITV on Sunday with Line of Duty star Adrian Dunbar as the title character. He will once again be joined by his colleague DI Carol Farman (Bronagh Waugh) as the murder mystery continues. Express.co.uk has all you need to know about who will be joining the cast for the new episode.

Who is in Ridley episode 2?

Janet is played by Jacqueline Boatswain, an English actress from Bedford.

The star is also known for her roles in Casualty, Doctors and Shameless.

Stephen Boxer plays James and he is a 72-year-old actor and father of two.

Known for his film, TV and stage roles, he starred in the BBC soap Doctors as Joe Fenton.

The star, who is married to Tamsin Oglesby, has also appeared in The Crown and The Chairman. 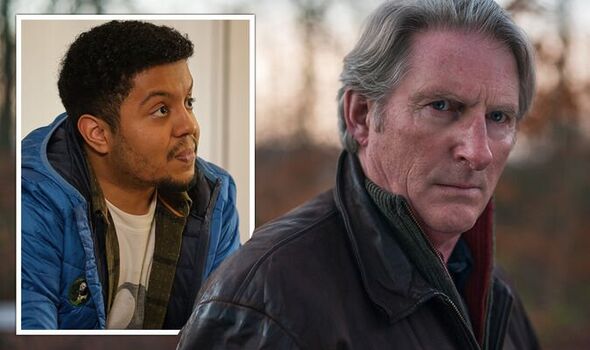 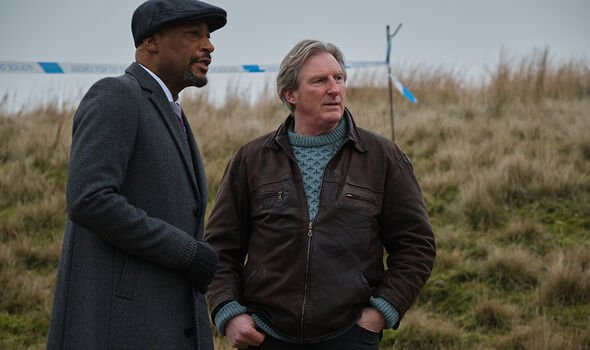 Kit is played by Zak Douglas, an actor who has had guest roles in After Like and The Larkins.

He also appeared in a few episodes of Doctors as Aaron Jeffries.

Gerald Kyd plays Harry and he is a 49-year-old half-Greek, half-Scottish actor.

Gerald, who married his wife Lynne Bustard in 2004, was known as Sean Maddox in Casualty.

His other credits include The Split, Silent Witness and Doctor Who. 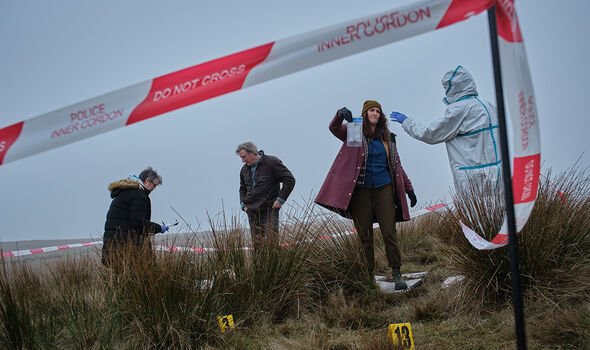 Jenna is played by Rhiannon Clements, a 27-year-old English actress from Blackburn.

She started her career in theatre before taking on one of her first TV roles in Hollyoaks, as Summer Ranger.

Her other credits include Big Boys, Death on the Nile and The Other One.

Elena is played by Pat Dynowska, a Polish actress who has had a few small roles in Prey and The MP. 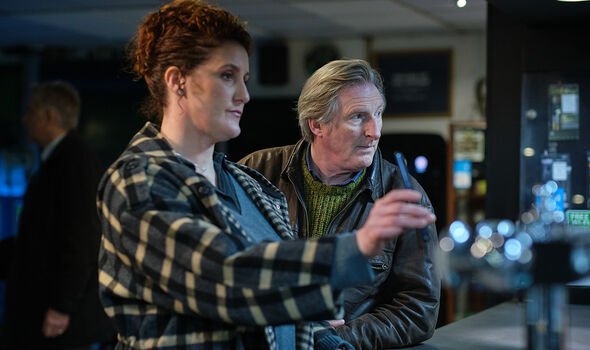 Philip Hill-Pearson stars as Stewart and he is a 35-year-old British actor known for playing Bruce Donnelly in Shameless.

He may also be recognised for his roles in Good Cop, Common and United.

Lucy Begg has a guest role in the upcoming episode and she is relatively new to the world of acting.

Her only IMDb credit is for the upcoming reboot of Waterloo Road, in which she will play Caz Williams.

Gabriela is played by Kelly Banlaki, a Hungarian actress known for playing Raisa in Shadow and Bone.

She has a number of other big credits to her name, including Silent Witness, Robin Hood and Guilt.

Debs is played by Lucy Thatcher, who starred in one of her first guest roles in 2010.

She played a junior pathologist in Doctors and went on to play a paramedic in EastEnders in 2017.

Ridley airs on ITV on Sunday at 8pm