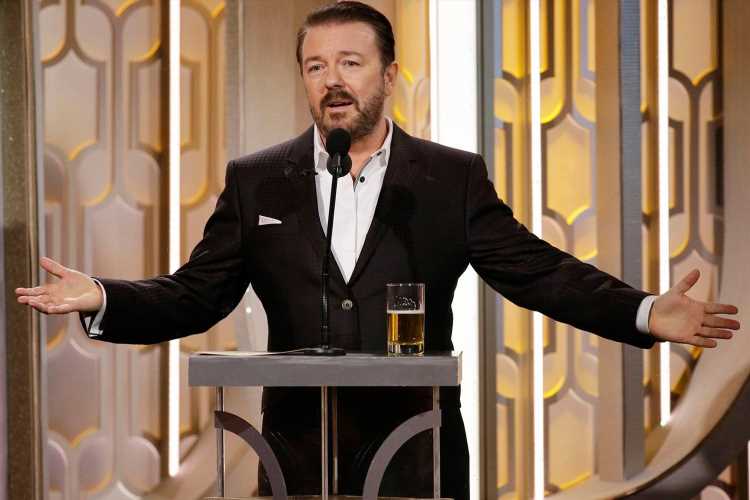 The comedian, 59, posted the clip of his monologue and wrote: “'It's The Oscars tonight! I wasn't invited. Was it something I said?”

Read the latest Oscars news in The Sun's live blog 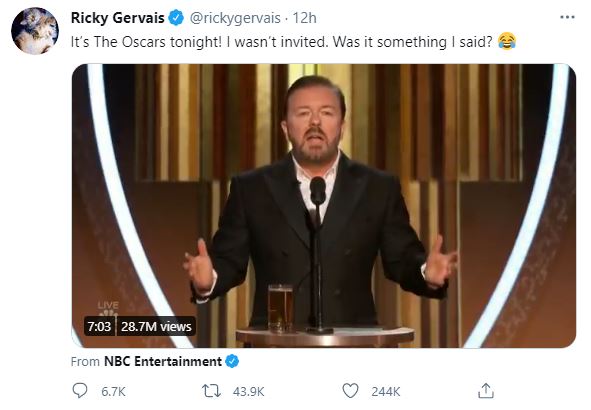 The After Life star famously left woke Hollywood stars in shock as he attacked Tinsel Town hypocrites in his brutal opening monologue, which saw him even suggest those present would work for ISIS if it set up a streaming service.

He also made gags about the paedophile Jeffrey Epstein, Leo DiCaprio's love life and Felicity Huffman's prison sentence for her part in a college admissions scandal.

During a seven-minute monologue, the host mocked DiCaprio’s fondness for dating women in their early twenties, leading to a gag about Prince Andrew's sex allegations. 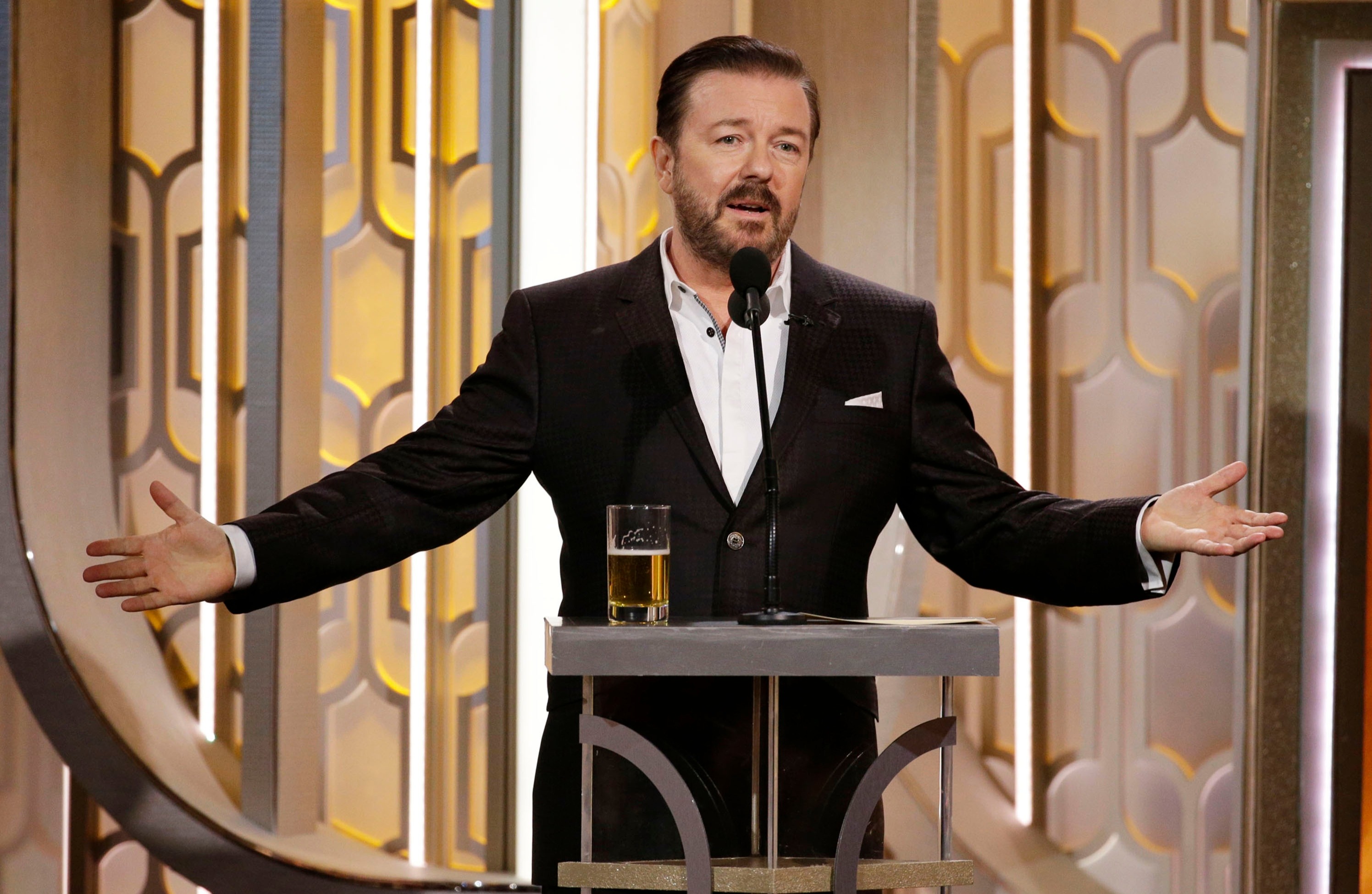 Ricky said: 'Once Upon a Time In Hollywood [is] nearly three hours long. Leonardo DiCaprio attended the premiere and by the end his date was too old for him.'

Other jokes were aimed at Kevin Hart and the movie industry in general, as he claimed people preferred streaming boxsets instead. 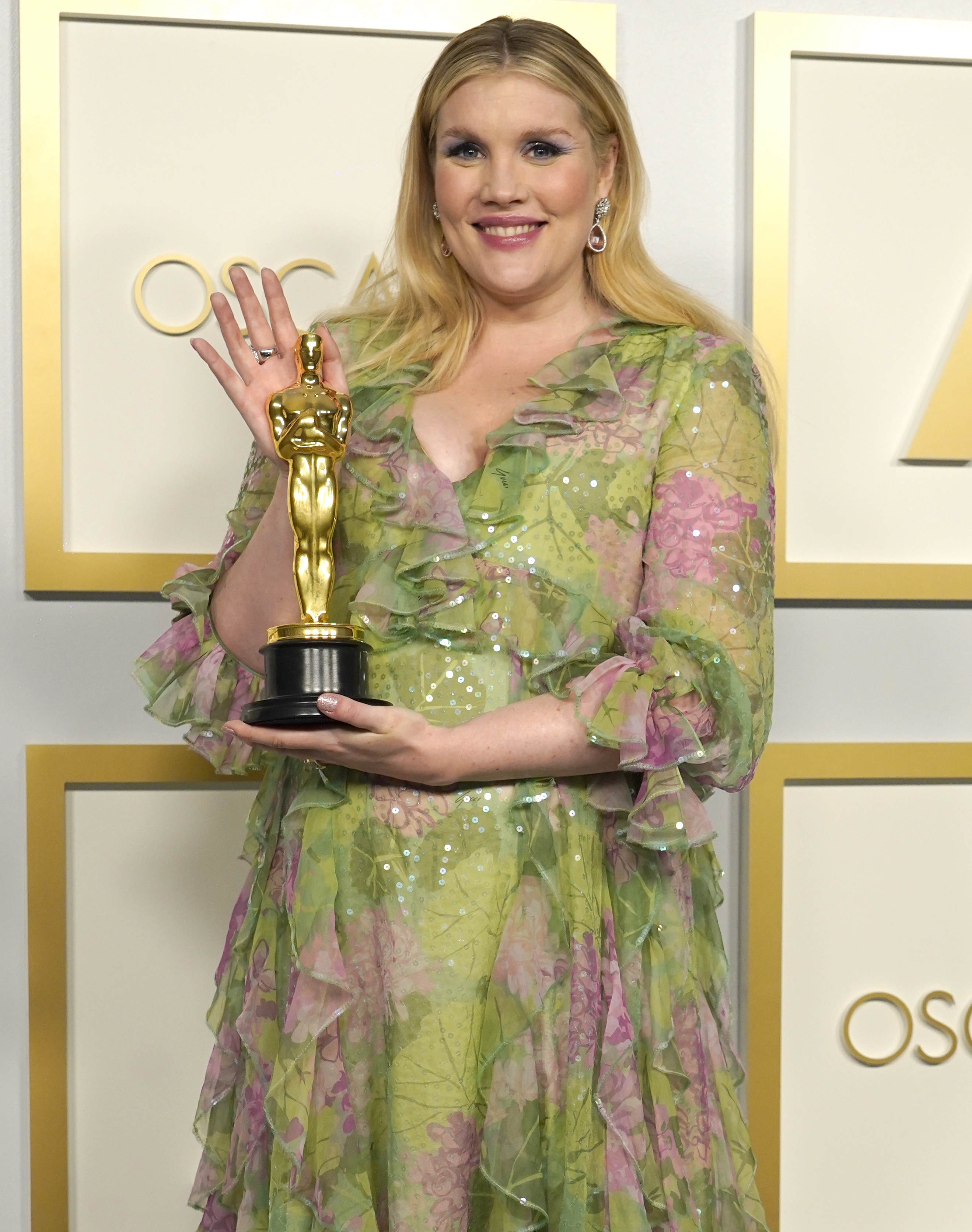 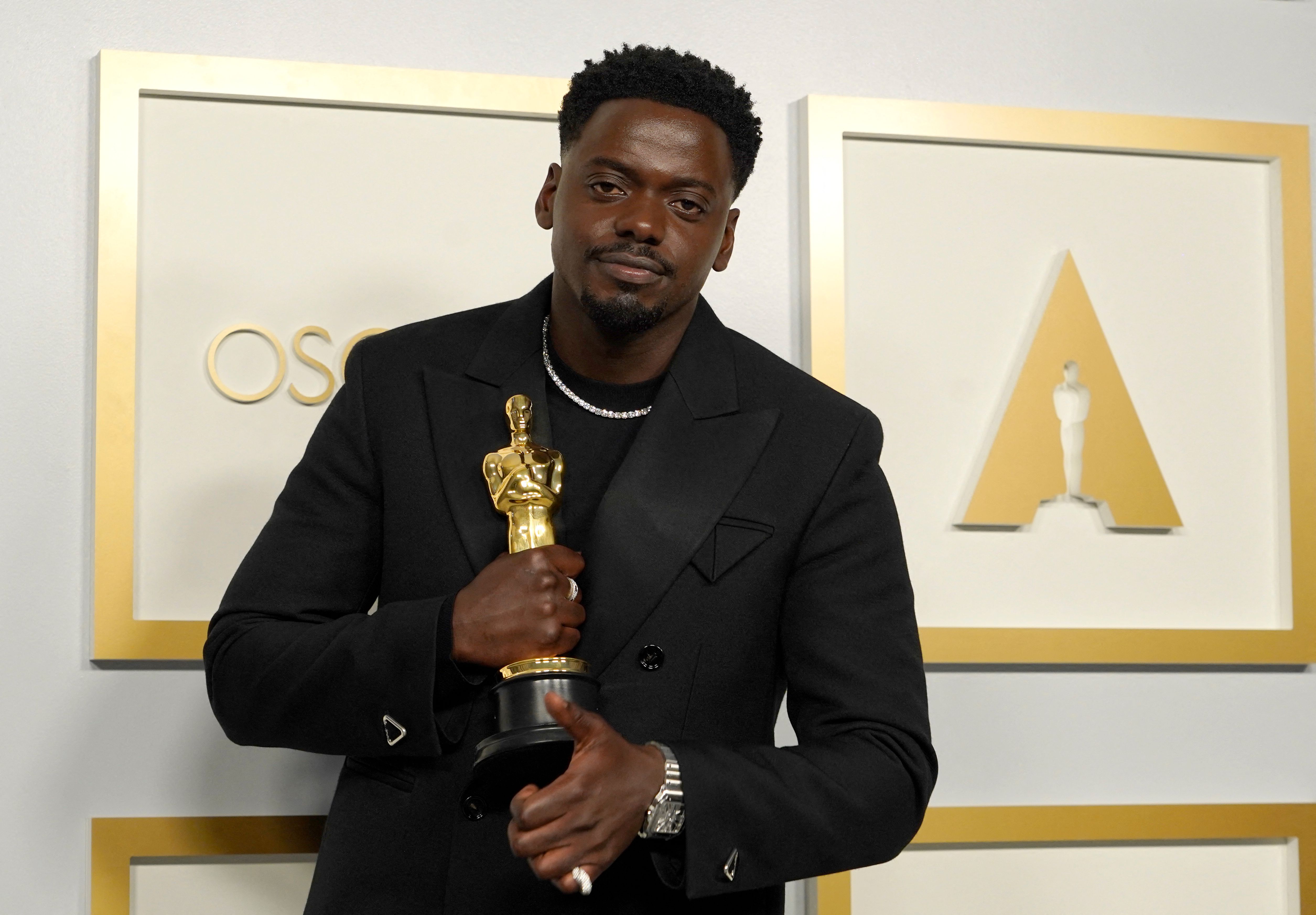 Each joke was met with a mix of laughter, awkward pauses and several faces of pure shock.

Ricky later told his followers he would never be hosting it again, saying: "I had a blast but thank f**k it's over."

Last night’s Oscars ceremony was a very different affair to usual as there was no host and no audience.

Instead there were just a handful of presenters and those nominated.

It was a good night for British stars as Anthony Hopkins, Daniel Kaluuya, and Emerald Fennell were among the Oscar winners.