Rick and Morty (both played by Justin Roiland) have teetered on the edge of morality a few times over the four seasons on Adult Swim so far. While Morty has gotten increasingly more angry as the episodes continue, Rick has always been a little bit of an aggressive person. So then, it would make sense for him to dislike the Council of Ricks – a community created by the infinite iterations of Rick and Mortys from over the endless dimensions.

One of these iterations of Rick has been Simple Rick – a version of Rick who favours his family over science – a version of the genius who is often looked over by the characters in the show.

While he provided a collection of comic relief moments over the course of his appearance on the show, fans have begun theorising there’s more to him than meets the eye.

One fan, in particular, has come to believe Simple Rick’s family was originally killed by Rick and has since had his memory wiped.

Rick is not against killing people – not even versions of himself – but he has always steered clear of the line of evil. 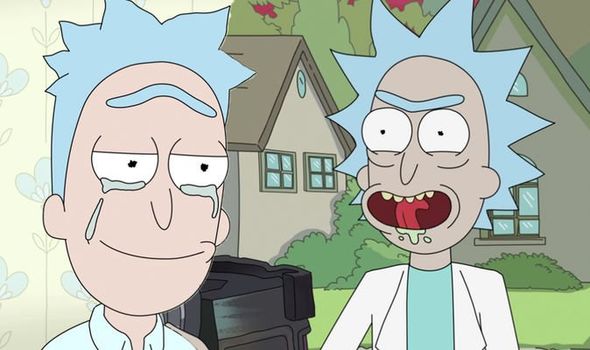 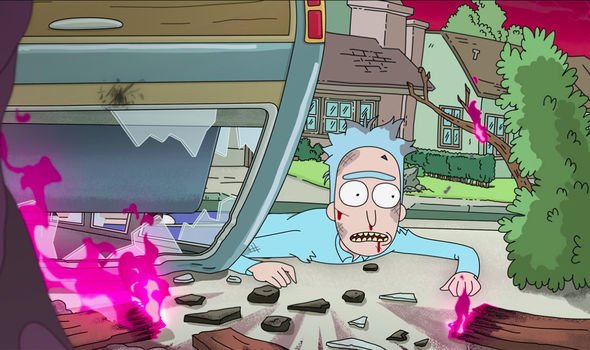 According to this theory, it is this act of killing Simple Rick’s family which begun his rebellion against the Council of Ricks.

“Rick ‘artificially constructs’ a memory in which his family is blown up by an alternate Rick in the episode where he breaks free from galactic prison.

“But, it’s based in an actual memory of his: His murder of Simple Rick’s family.” 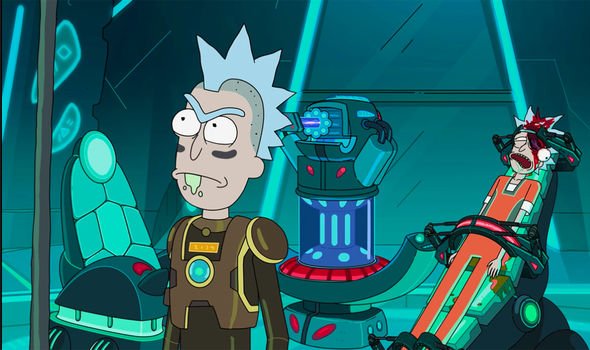 They went on to suggest that while Rick was originally all for working with the Council of Ricks, one horrific action made him change his mind.

They went on: “Our Rick has betrayed his morals, joined a government (Citadel of Ricks), and is ordered to kill Simple Rick (because Simple Rick says no).

“He does, but regrets it, and ends [up] betraying the Citadel, and becoming the Rick we know today.” (sic)

While this is a harrowing turn of events for Rick and indeed Simple Rick – the theory gets an even more morbid twist with the fate of Simple Rick’s memory.

“Simple Rick, meanwhile,” they went on. “Is in actuality captured, and his memories manipulated, so he’ll keep on remembering Beth’s birthday celebration, i.e. pumping the juice used in simple Rick’s wafers.”

This stark and harrowing version of events is of course not yet cannon, but viewers may find some truth in it, as Rick has made a number of comments about the Council of Ricks over the seasons.

Could a version of these events be the reason he hates the community so much?

Meanwhile, other fans of the show have begun theorising Evil Morty was initially created by a Rick after being accidentally killed off.

“Forcing Rick to bring him back to life as a reprogrammed cyborg?”

They went on to add this could be a part of why Rick C-137 is different from other Ricks, adding: “Just a thought. I know Ricks don’t necessarily care for Mortys, but I think that’s what makes C-137 different.”