The 64-year-old journalist has thrown his hat into the ring after Piers' dramatic departure from GMB last month. 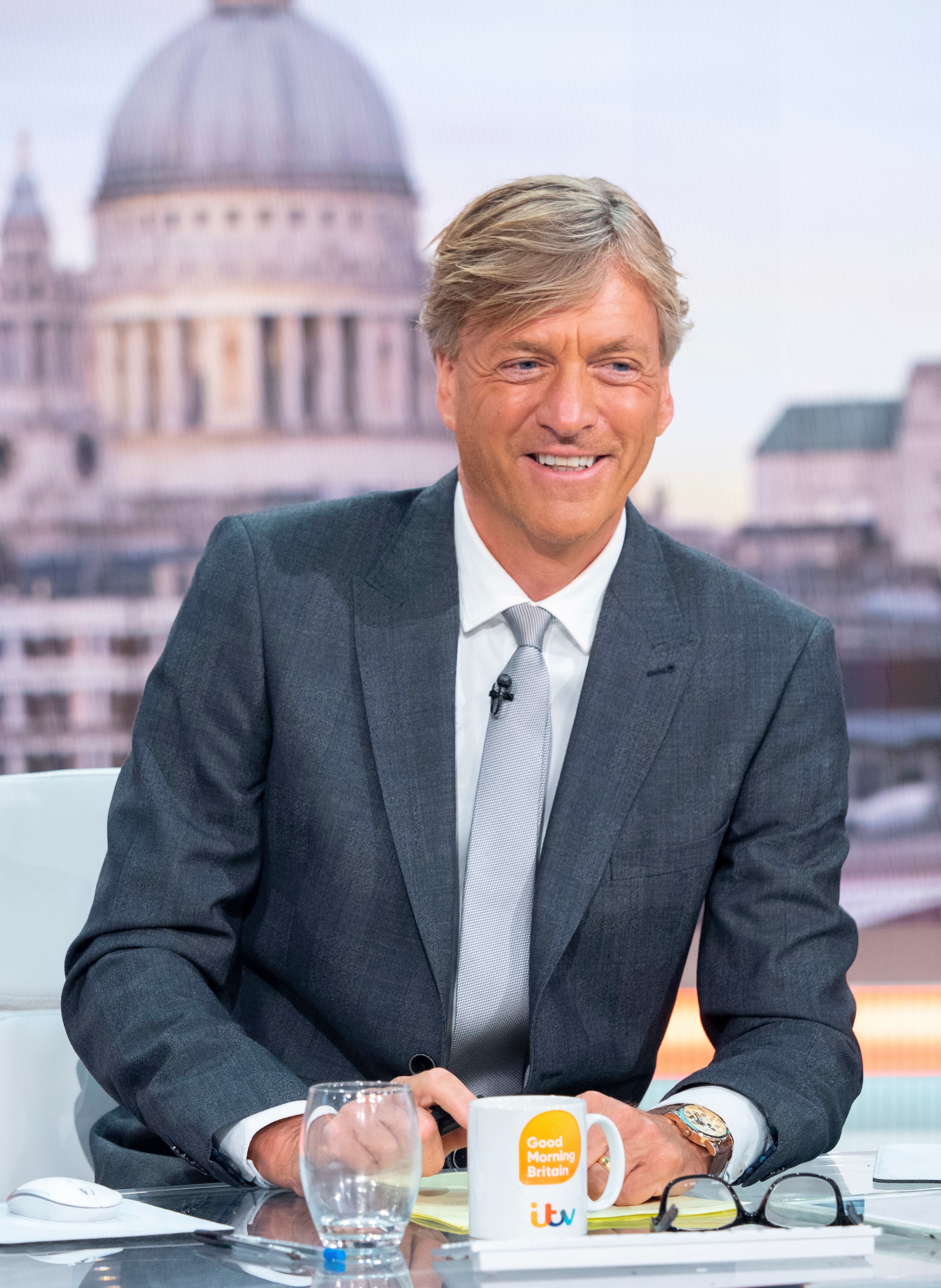 "If the phone went and they said, ‘Would you come in and talk?’ of course I would talk to them," Richard told the Metro.

"It would be bonkers not to.

"But I very much like sitting in for people.

"I have all the fun and very little of the responsibility or flak. 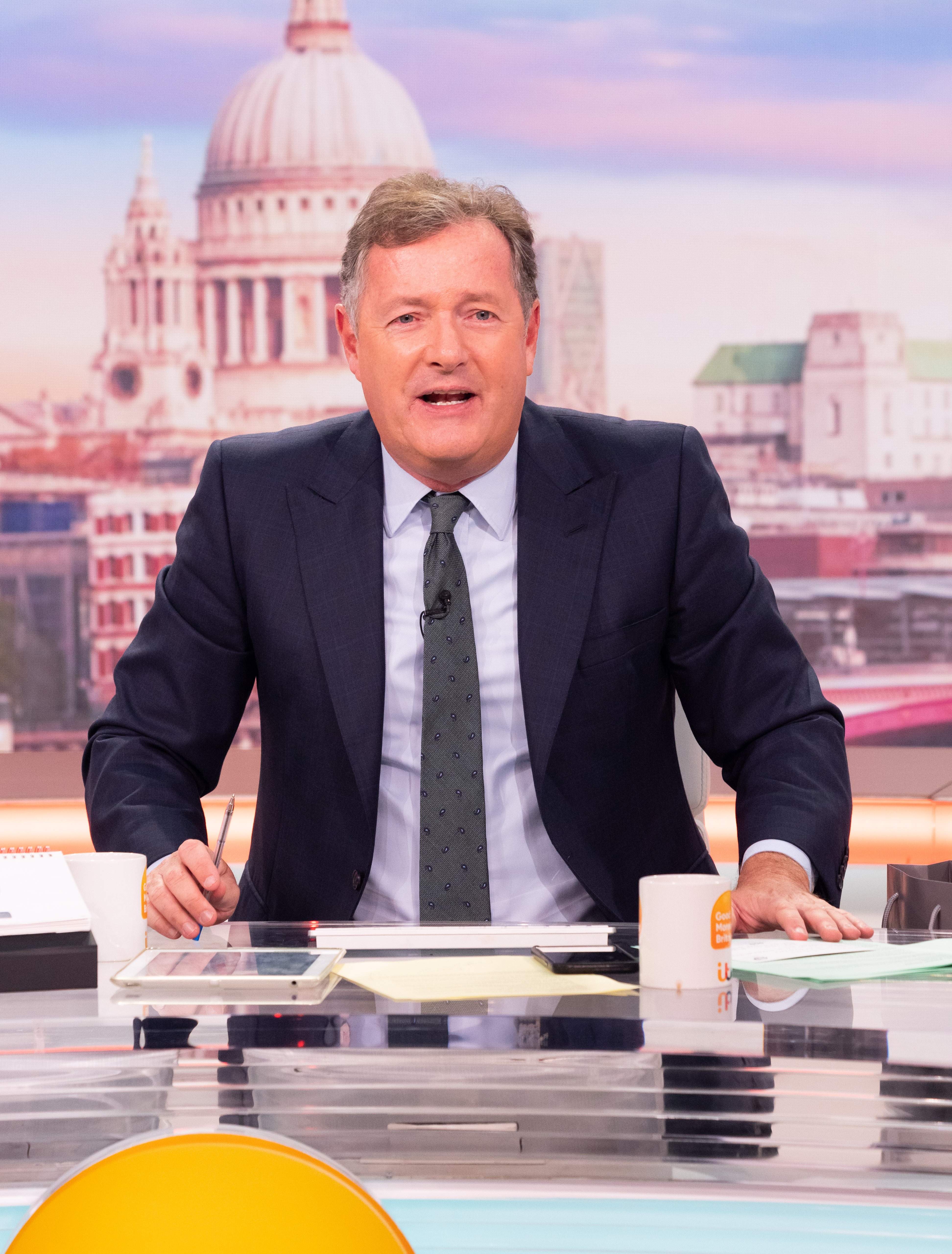 "Piers gets a lot of stick. I personally couldn’t give a f***.

"Far too many younger presenters have been affected by Twitter and cowed by it."

Meanwhile, speculation has been rife as to where Piers will end up next.

And he's revealed his next employer will have to stump up much more than £2million to secure his services. 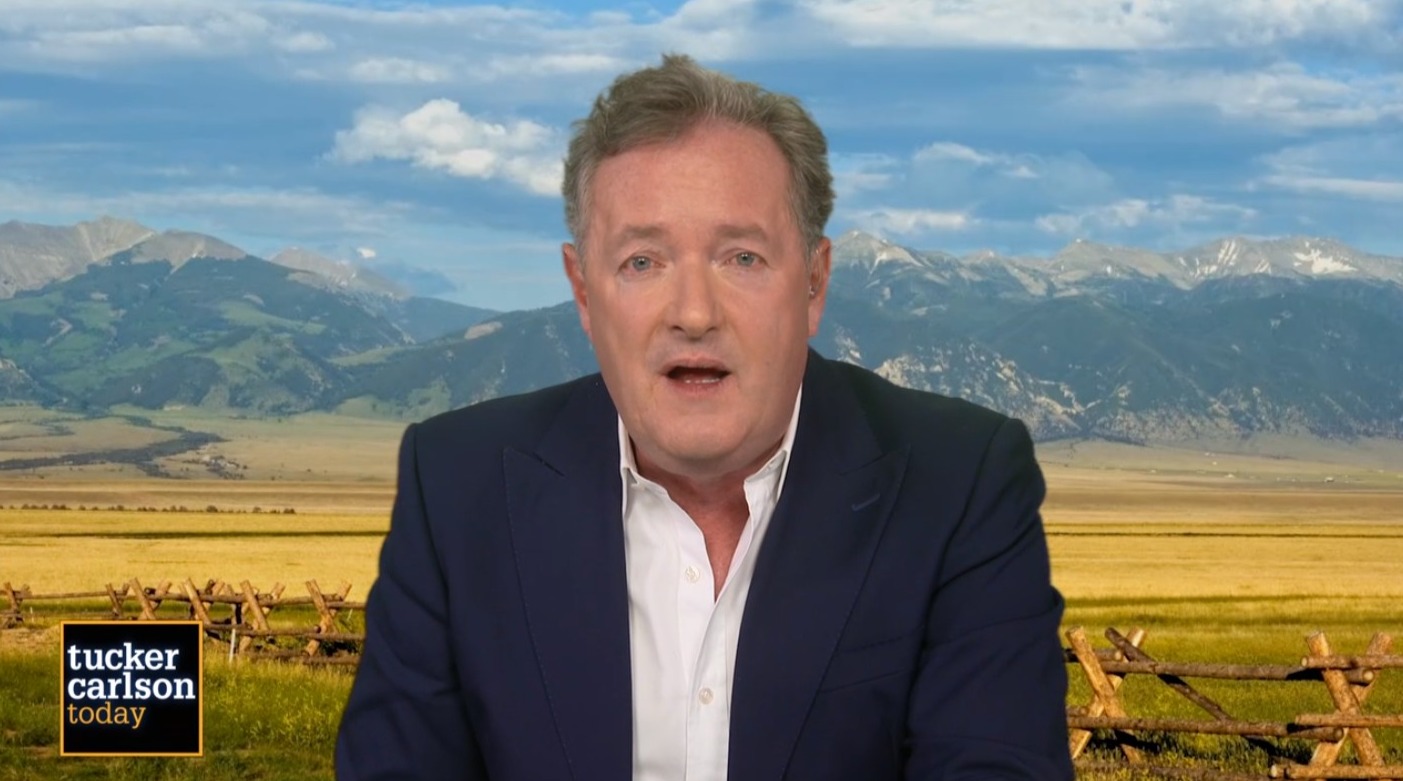 Many believe it will be forthcoming telly channel GB News, which has hired numerous well-known media players ahead of its launch.

But whoever wants him is going to have to break the bank to do it.

Journalist Alex Webb wrote on Twitter today: "Maybe @piersmorgan would help GB News reach a massive audience, but his £2 million paycheque would take a huge chunk out of the station's tightly managed budget."

It prompted Piers to reply: "It would take a much bigger chunk than that…. (said ‘sources close to Morgan’)."

Erron tweeted his pride at the nomination only for a follower to curtly reply: "Thanks to Piers." 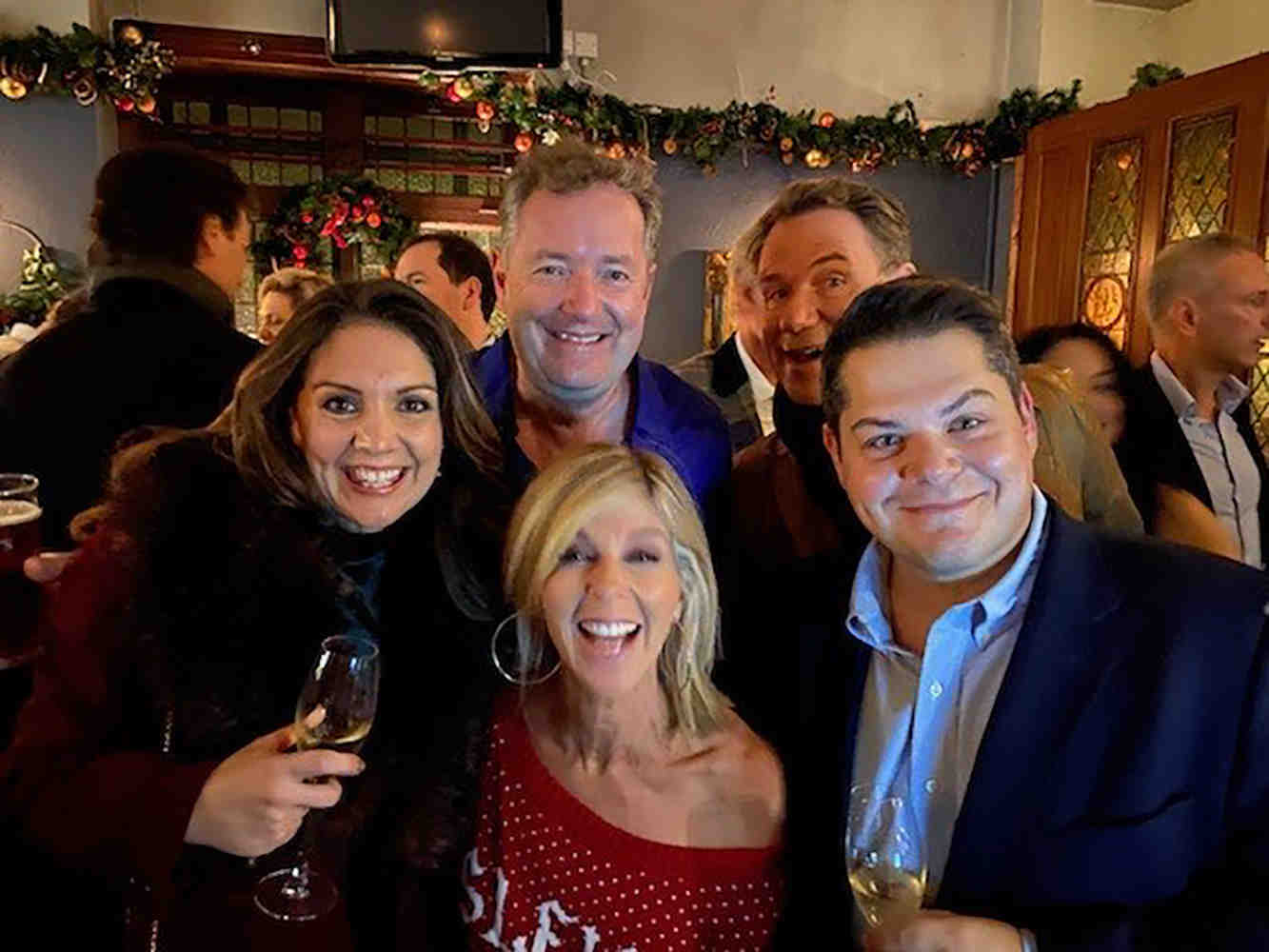 Taking it in his stride,Erron who also works with the TV star on his Life Stories show, wrote: "Yes without a shadow of a doubt thanks to @piersmorgan, I owe a lot to the big dog 🙌🏼".

He stormed off the set after Alex accused him of having a personal grudge against Meghan Markle.

Piers's scathing comments on Meghan's interview with Oprah Winfrey the day before spearked over 40,000 Ofcom complaints. 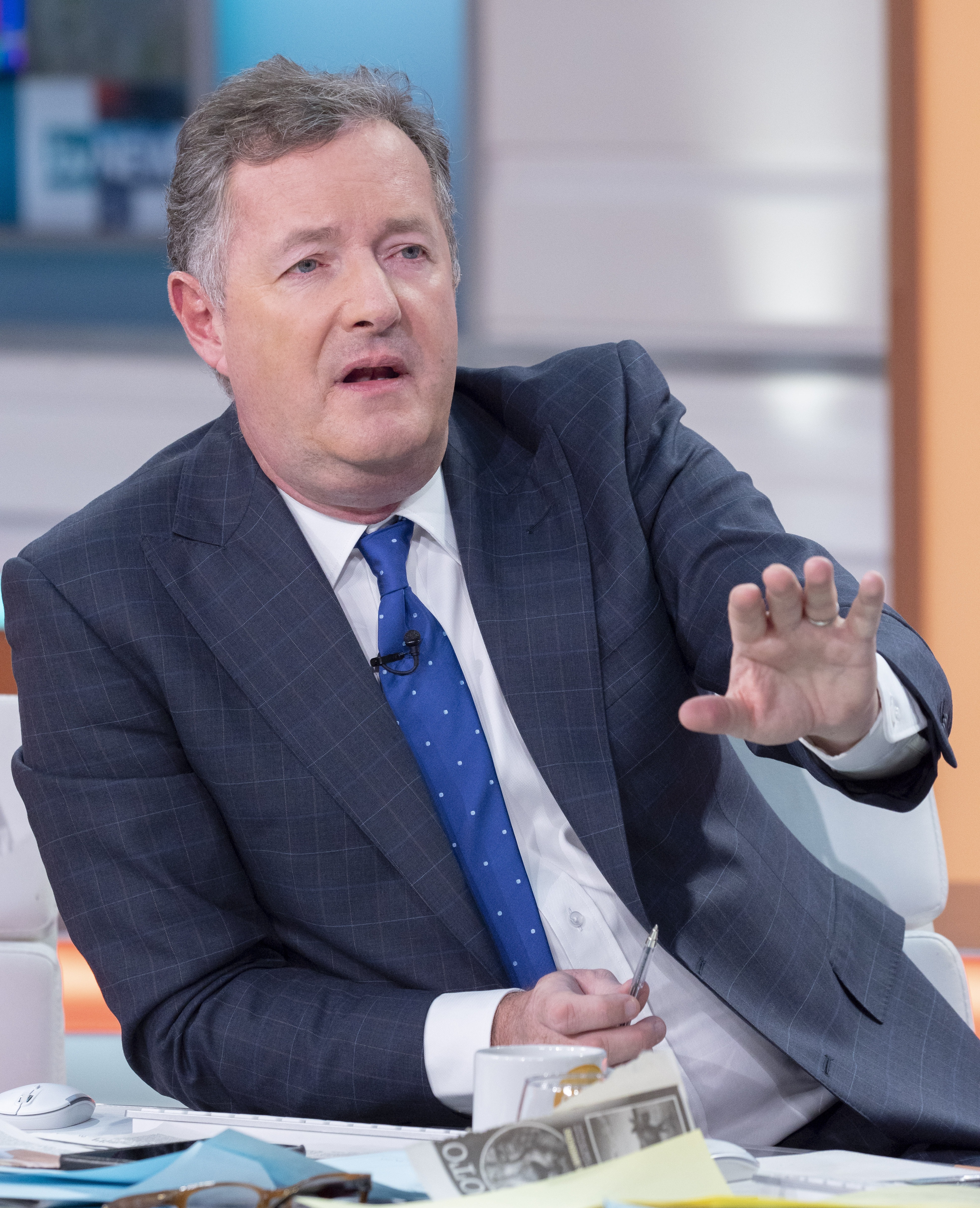 He had been on the show for five years alongside co-host Susanna Reid.

Despite his frosty exit, Piers was quick to congratulate GMB on their nomination, retweeting the show's official Twitter post that read: "We have some exciting news!

"We have been nominated for the Best Lockdown Programme – News, Documentaries and Factual category in this year's @BroadcastAwards!"