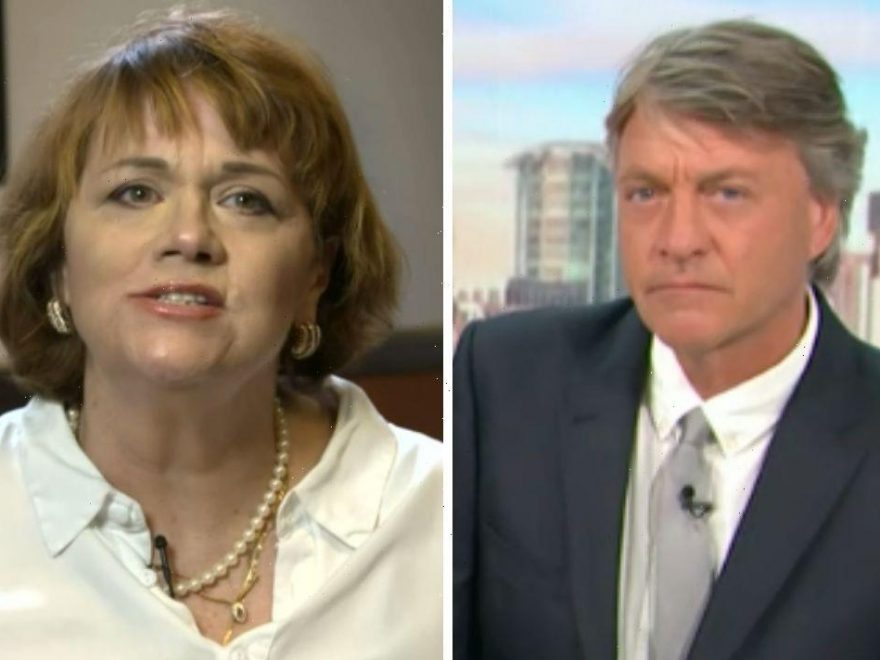 Meghan Markle has a 'duty to herself' says Levin

Meghan Markle’s estranged sister Samantha appeared on Good Morning Britain via video link to chat with Charlotte Hawkins and Richard Madeley about her father’s health. Last week, Thomas Markle had a stroke and is currently recovering in hospital, meaning he is not well enough to fly to the UK for the Queen’s Jubilee.

However, Samantha Markle had a lot to say about her sister and father’s relationship.

Richard managed to irk Samantha by asking “why should” Meghan reach out to her father following reports he was going to “doorstep” her and Prince Harry during the Queen’s Jubilee celebrations.

Although, following the segment, angry viewers took to social media to slam the host’s interview technique.

Others questioned why the show was giving Meghan’s sister air time.

User @ReviewsNewsView said: “It annoys me so much that @GMB keeps giving Samantha Markle airtime. She is literally making money from not having spoken to someone in 6 years. Get a job if you are that desperate for cash! #GMB #MeghanMarkle #PrinceHarry.” (sic)

While Allie Gray fumed: “GMB Why do you keep having Markle’s sister on? One second of seeing her jealous face and I’ve switched over to BBC.”