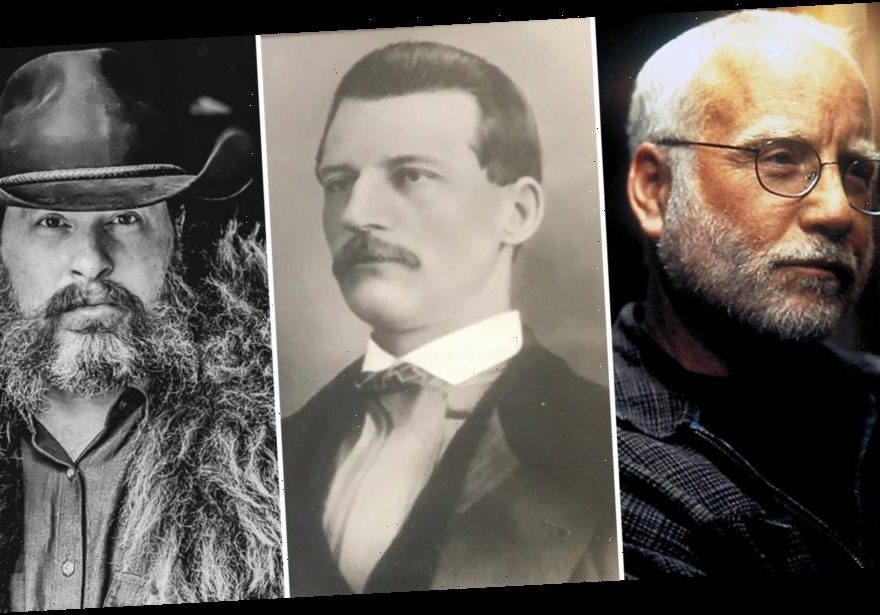 EXCLUSIVE: Oscar winner Richard Dreyfuss is partnering with Jerry K. Williams for the series Bozeman, Montana, a historical drama chronicling the founding of the titular Western town known for its proximity to Yellowstone and rich rich American history. Williams will serve as creator of the series and will co-produce and develop the series with Dreyfuss, who will also star.

Set in 1859, Bozeman, Montana will spotlight young farmer John Bozeman and gunslinger William McKenzie. The series will be based on history during America’s first gold rush in the heart of the Cherokee Nation and will follow Bozeman and McKenzie, who are both struggling with their own tragedies. In Bozeman, Montaona,  they will chase fame and fortune in the gold fields of what would become the territories and then states of Colorado and Montana. Gambling and fighting their way through Rocky Mountains, they find a pristine, gorgeous valley in the midst of Indian Country – a valley that John Bozeman audaciously believes is his to claim and tame.

“I have known Williams for a long time,” said Dreyfuss. “As his friend and a fellow historian, I was thrilled to have the opportunity to work with him on this epic series.”

Williams added, “It’s important to Richard and me that the series be historically accurate, not only from the view of Bozeman and McKenzie and the settlers they helped move into the valley, but also from the indigenous peoples who had lived there since time immemorial and whose way of life would be forever altered.”

In an effort to bring authenticity to the narrative, the production of Bozeman, Montana, is committed to having Native writers, cast and crew involved in all stages of the production. Daryl Begay, a citizen of the Navajo Nation and the Native Affairs Coordinator for Taylor Sheridan’s Yellowstone on the Paramount Network, is working on the development of the series. Attorney and producer, Elizabeth A. Bell (Wind River, LBJ, Shock and Awe), along with Begay and her producing partner Eric Parmater of ROT Films, have signed on to serve as producers.

Bozeman, Montana, marks the first project from Williams. He is a neurologist and entrepreneur, as well as a historian and screenwriter. In particular, he is a Theodore Roosevelt historian, having collaborated with two Pulitzer Prize winners on the topic of Roosevelt’s health, as well as with Roosevelt’s own family descendants, and screenwriter, specializing in historical fiction.

Williams and Dreyfuss are committed to shooting the series in Montana, which has a new production incentive of up to 35% of the in-state expenditures. “I cannot imagine shooting the series anywhere but Montana in order to maintain the integrity of the story, but the incentive also makes it a good business decision,” said Williams.

Allison Whitmer, Montana Film Commissioner, stated “we’re excited about the prospect of another Western series like Yellowstone coming to film in Montana and are looking forward to working with the filmmakers as they bring to life this important historical drama about the founding of Bozeman, Montana.”

Dreyfuss, who previously worked in Montana on the film Always directed by Steven Spielberg, is repped by APA.