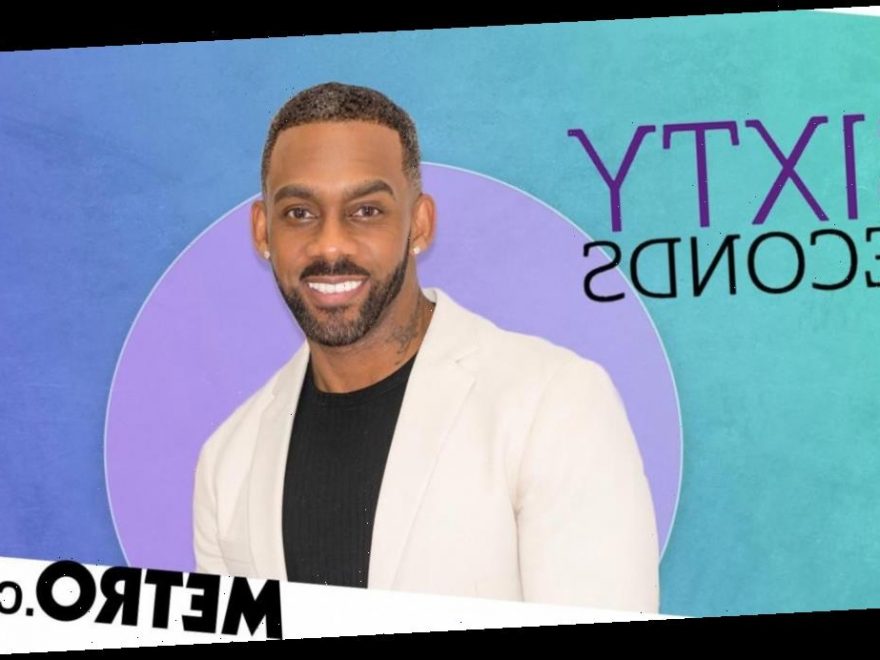 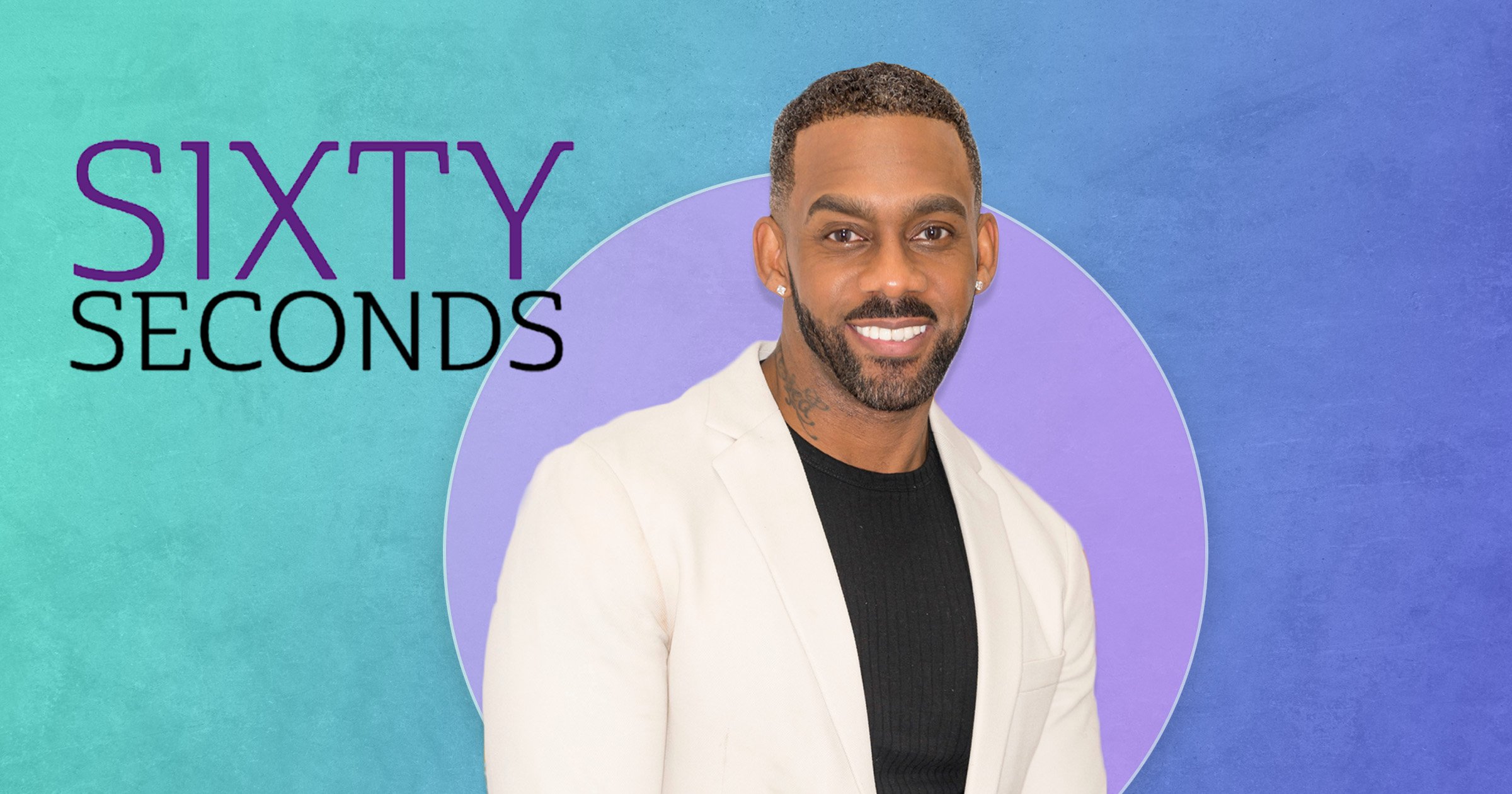 Actor and host Richard Blackwood, 48, on staying sexy, giving up the rapping and his challenging new play, Typical.

You’re based in Liverpool for Hollyoaks. Have you got a Scouse accent yet?

[In Scouse accent] Not yet but I can do it, if you know what I mean. [Back to London accent] It sounds easy to do but it’s hard, especially if you don’t have Scouse roots.

Your new filmed play, Typical, is a much heavier project than we’re used to seeing you do, isn’t it?

It’s extremely heavy. It’s the last day of Christopher Alder [a black former Army paratrooper who died in police custody]. You don’t want to tell people the premise of it because you want the audience not to know where it’s going to go but it’s a true story.

So what we do is tell the harrowing story but we humanise the character, take you on a journey with him so you know him.

As a black man from London, did the story speak to you?

Oh, good God, yeah. In America, police brutality is rife and when I was a teenager here, it was rife. Things were far more racist then. When I was growing up, you were called every racial slur under the sun and you learned to accept it.

I’m not saying you didn’t get upset by it but it was normal to be called the N-word. Now the younger generation, luckily, don’t get that.

They use the term ‘micro-aggression’. There was no ‘micro’ about it back then. You were getting beaten up.

So it’s a monologue, you on stage for an hour – that’s pressure.

[Laughs] It was very tough. We took the play to Edinburgh first in 2019 and I went into it not knowing. I was given a section to audition so when they said, ‘You’ve got the role,’ I read the whole thing and realised it was going to be extremely hard.

But watching it back, it feels like it was written for me. All the elements that need to be played, the hard theatrical side of things… but then you had to be quite comical because you had to essentially fall in love with Christopher before it turns dark.

I am! In this country, we’ve been told to stay in one field but then so many of us of a certain age remember watching the old films where they did it all.

If you could act, you had to be able to sing and dance and have comic timing. You’re in the world of entertainment so why limit yourself?

But if you did have to limit yourself to one of them, which would you go for?

It’s got to be a mix. I will always be acting – that has no age limit, and stand-up has no age limit – but music and stuff? I had a good time but it’s a young person’s sport.

Yeah, but if you’re doing rap music… I’m nearly 50. If I was trying to rap to the young kids, it would be like, ‘Do you want to sit down somewhere?’ But with acting and stand-up, you actually get better with time and with age.

How has lockdown been for you?

The first one was harder because it seemed more severe, only being allowed out for an hour and stuff like that. And this period, I’ve been working so it’s not been so hard for me.

So Hollyoaks has been working to the rules?

Oh yeah, they’re regimented. Wear masks, no scenes where we’re close together. We’re lucky to be working so we’re not going to break the rules or disrespect the public.

Kéllé Bryan is in Hollyoaks. Was her band Eternal around when you were doing music?

Yeah, yeah. I was at MTV and doing the Richard Blackwood Show so we’ve known each other since then. Kéllé came to my son’s christening when he was six months and he’s 20 now.

Is he following in his father’s footsteps?

No, he’s a sports therapist. He’s in a rap group, still growing and he’s very funny but I’m not sure he wants to be an act. He really enjoys helping the young kids with his sports therapy. A very caring soul. He’s always wanted to help since he was young.

He’s been brought up well!

His mum did very well and I was a disciplinarian. As a father, especially when you’re bringing up a young boy, you’ve got to rein them in because young boys can be wild. I know.

So what are these sexy photos of you topless in bed that have been doing the rounds?

[Laughs] I think if you’re blessed to still have it when you’re nearly 50, then… not flaunt it – I wouldn’t do naked – but get it out there, motivate.

Typical is available to watch on Soho Theatre on Demand from February 24.

How to get your Metro newspaper fix

Metro newspaper is still available for you to pick up every weekday morning or you can download our app for all your favourite news, features, puzzles… and the exclusive evening edition!