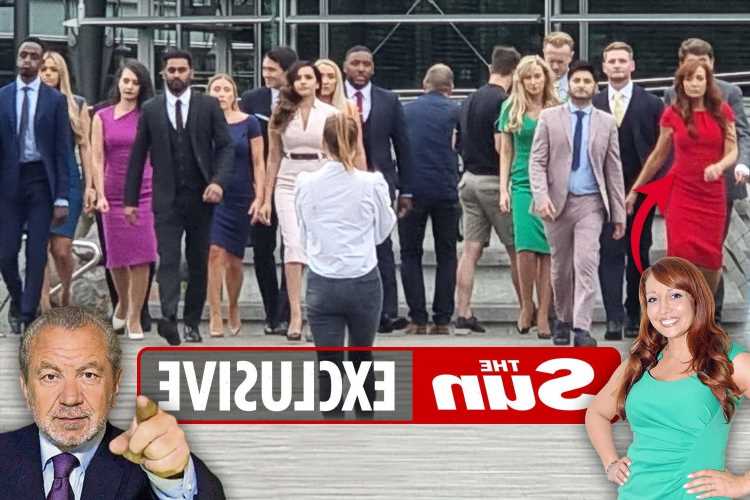 A REDHEAD who hunted for a hubby on US reality TV is one of the stars of the new series of The Apprentice.

Amy Anzel, 47, first appeared on US hit The Bachelor in 2002 – but insisted she’d “had it with reality” after being dumped out of the show. 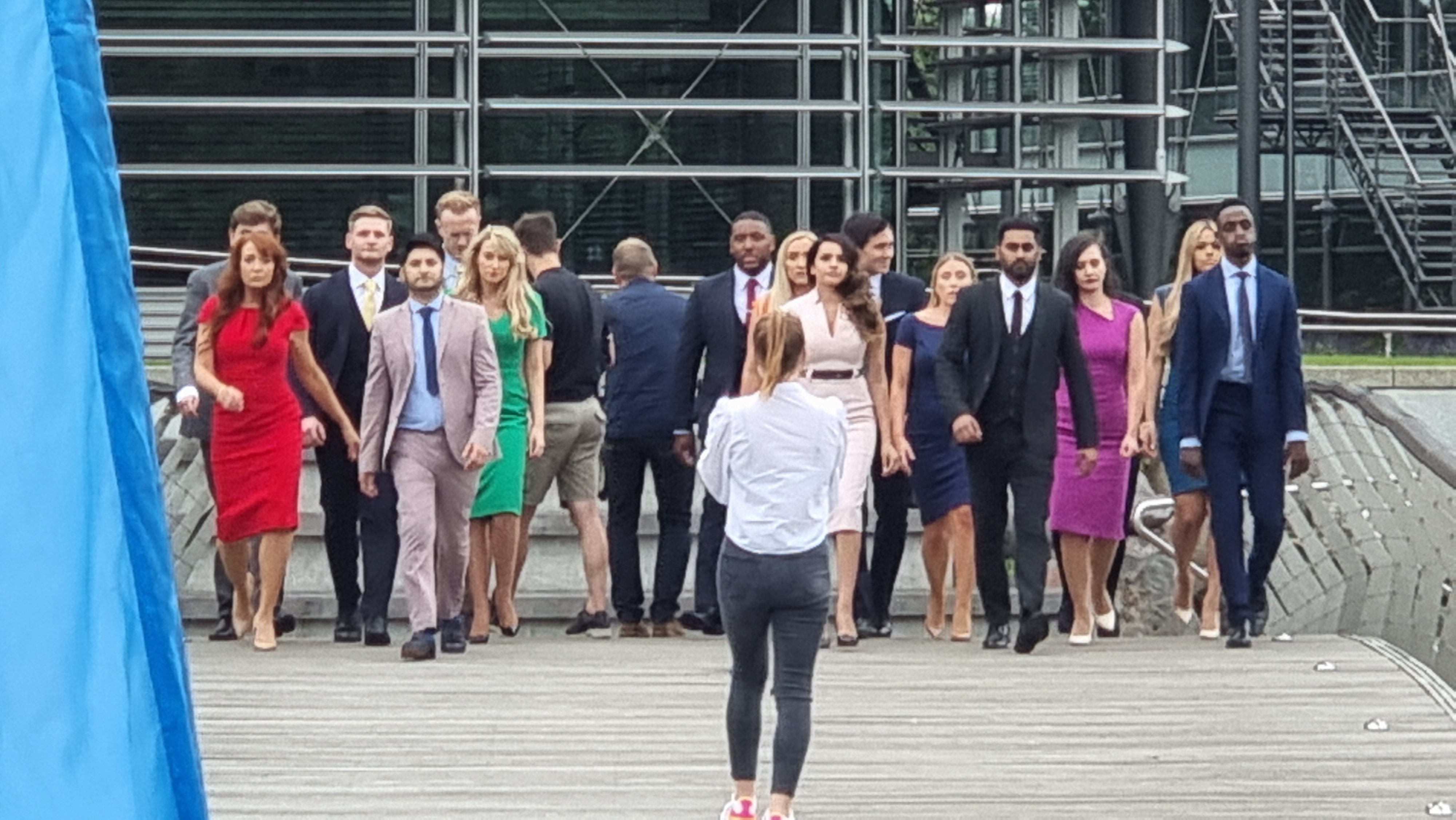 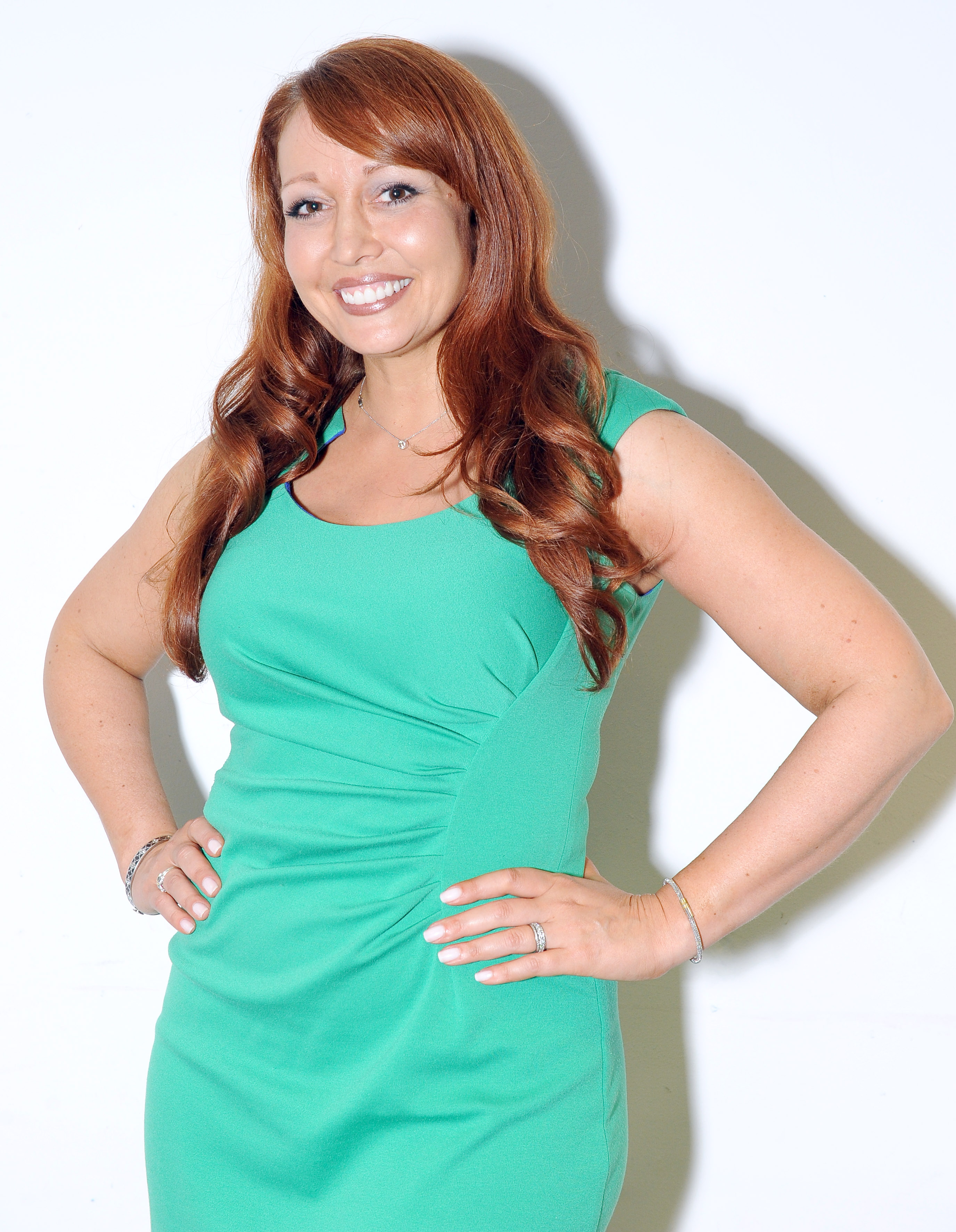 She went on to crowdfund a musical version of US comedy series Happy Days, raising £250,000 from 345 investors in just six weeks.

But The Sun can reveal she is now among candidates bidding to be hired in series 16 of the Beeb show.

Now living in London, she is set to face Lord Sugar in The Apprentice’s series 16.

And our exclusive photos show filming of The Apprentice’s famous opening credits has already begun. 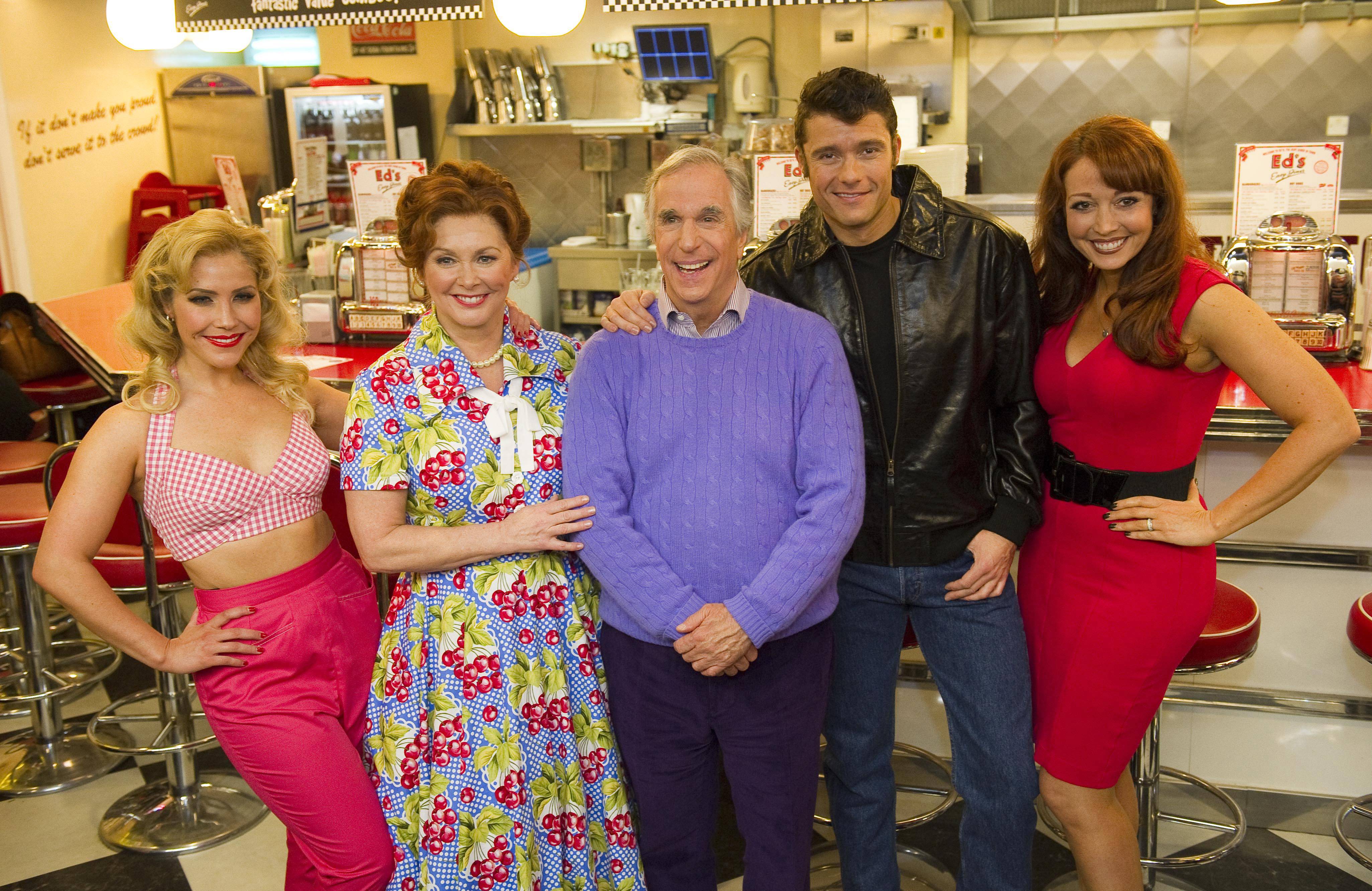 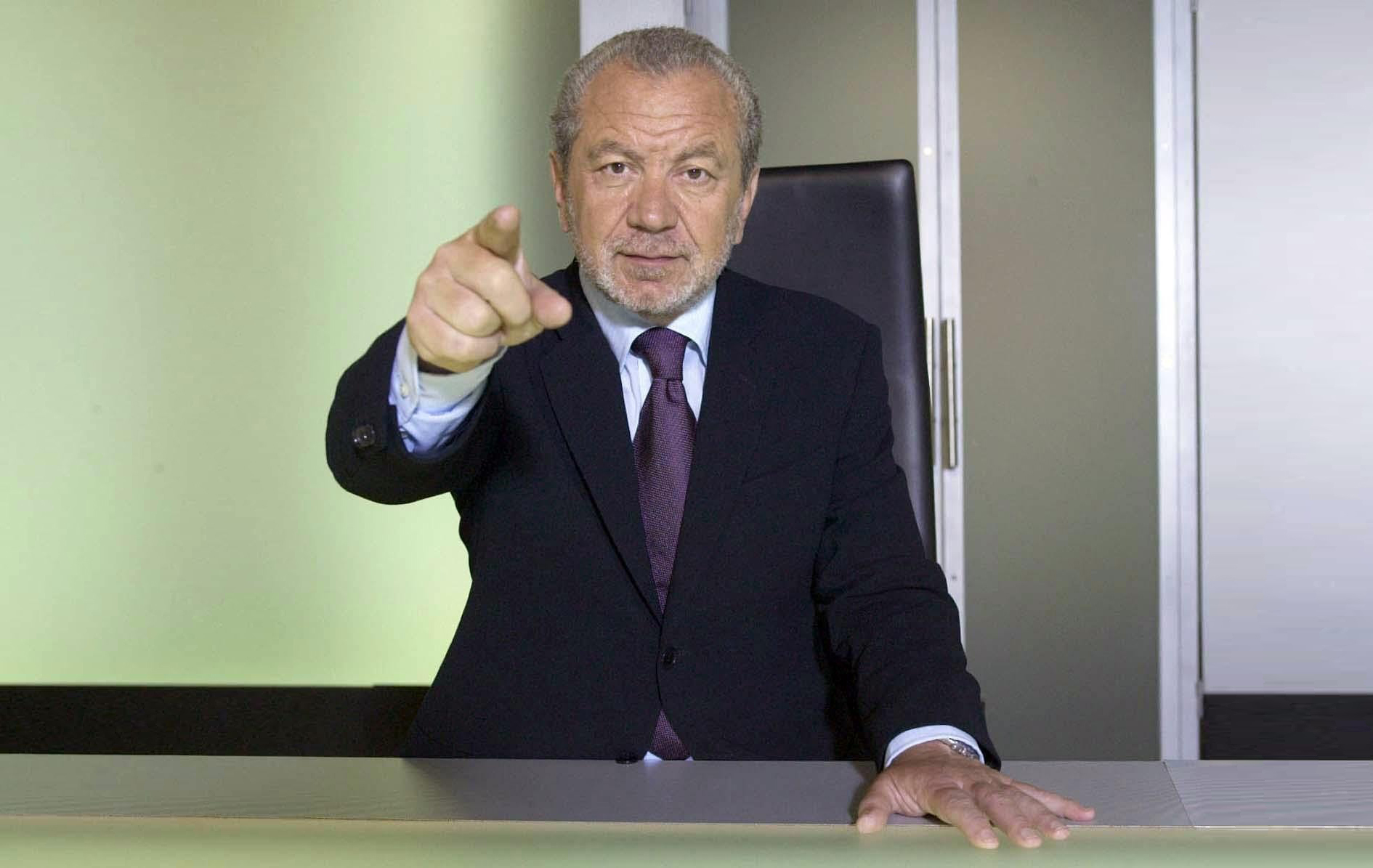 All 16 contestants were seen on Sunday walking towards camera in a hush-hush operation in London, guarded by security.

The identities of the other 15 are not yet known.

And on Twitter, which she has not updated since May, she says she is an “entrepreneur, founder and CEO” and a “New Yorker, living happily ever after in London.”

In 2002, Amy appeared on ABC hit The Bachelor – getting to the semi-finals in trying to snare a Harvard grad as a husband.

Speaking at the time she said: “It was just another way to meet somebody. 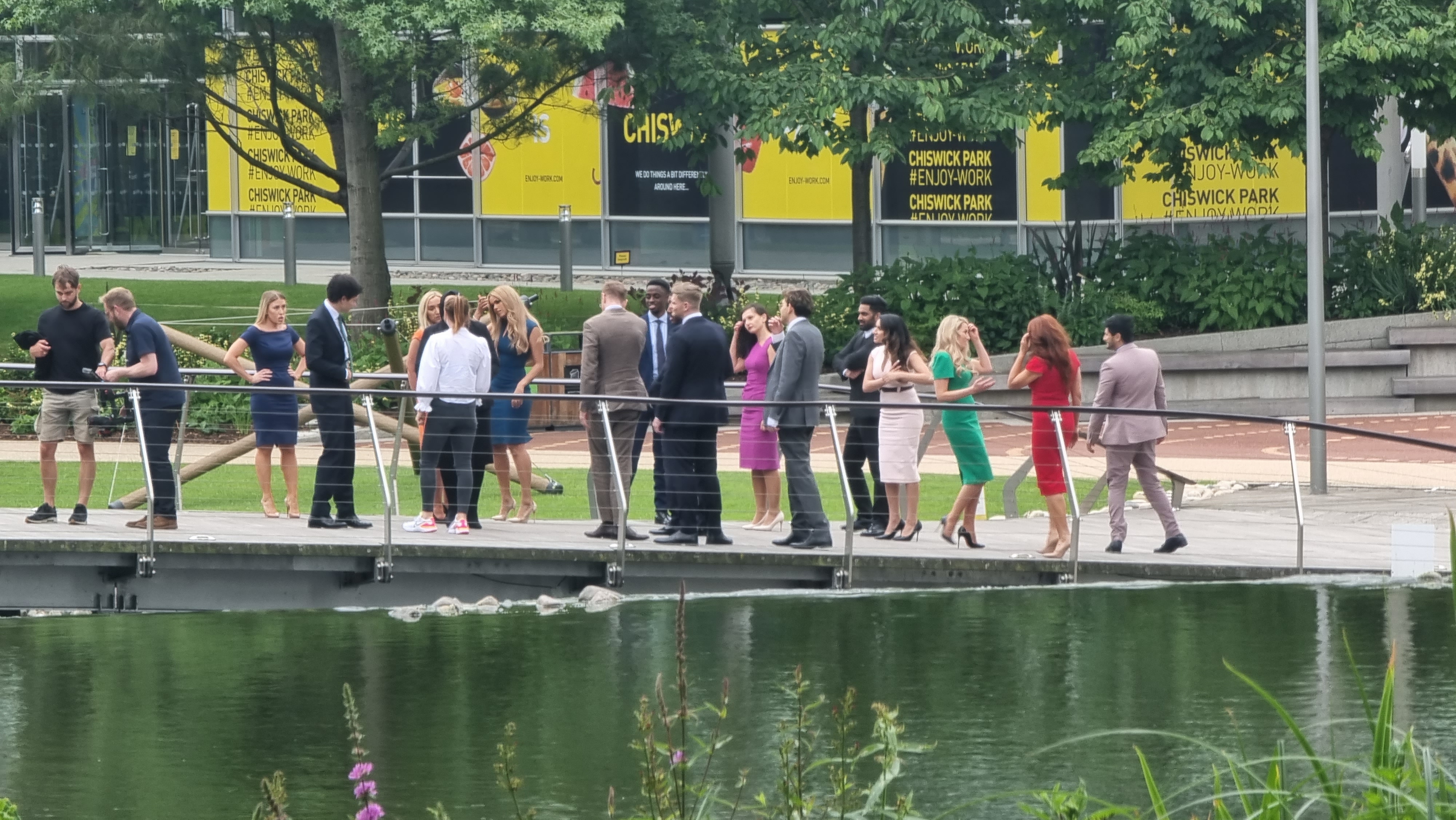 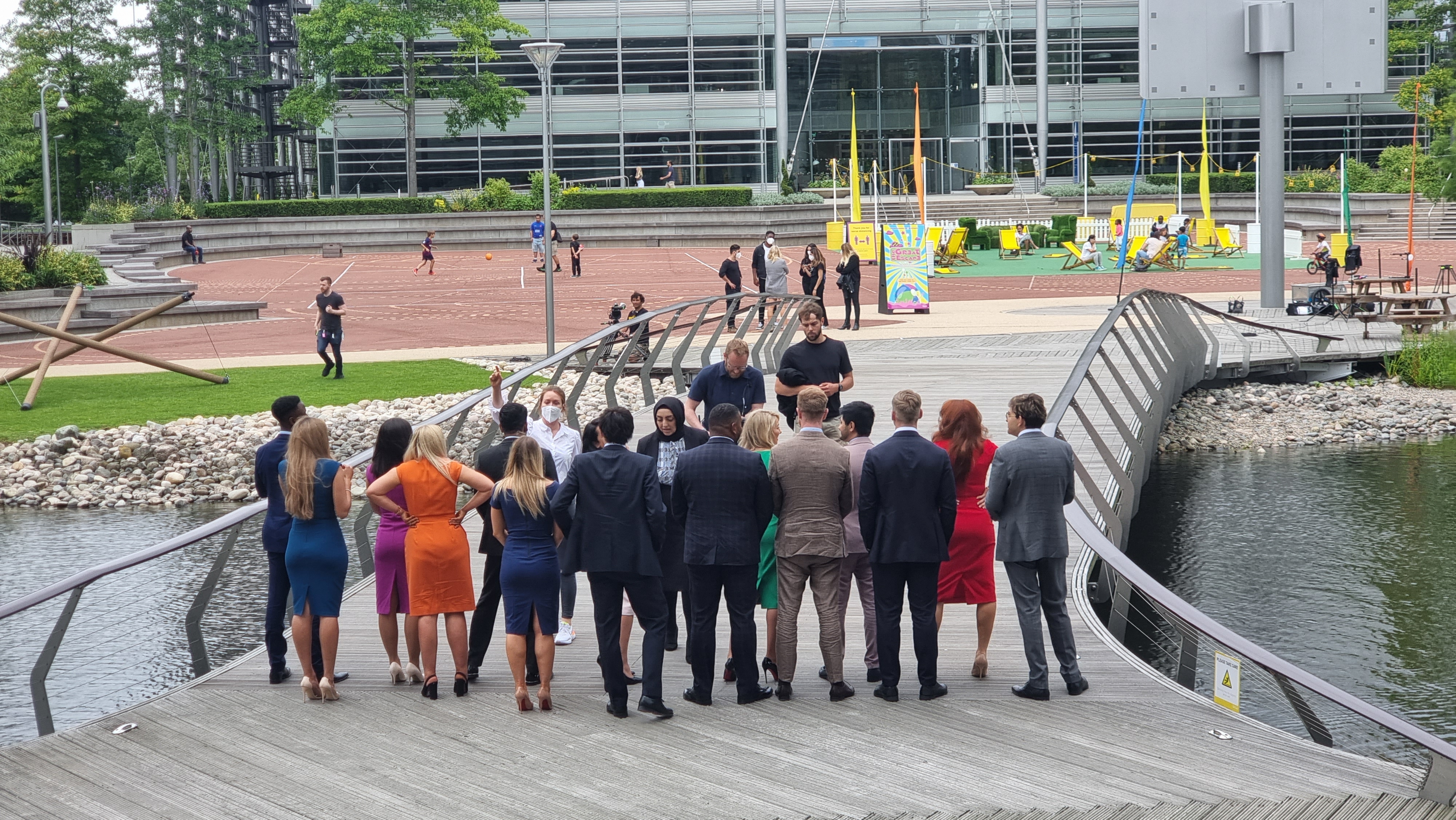 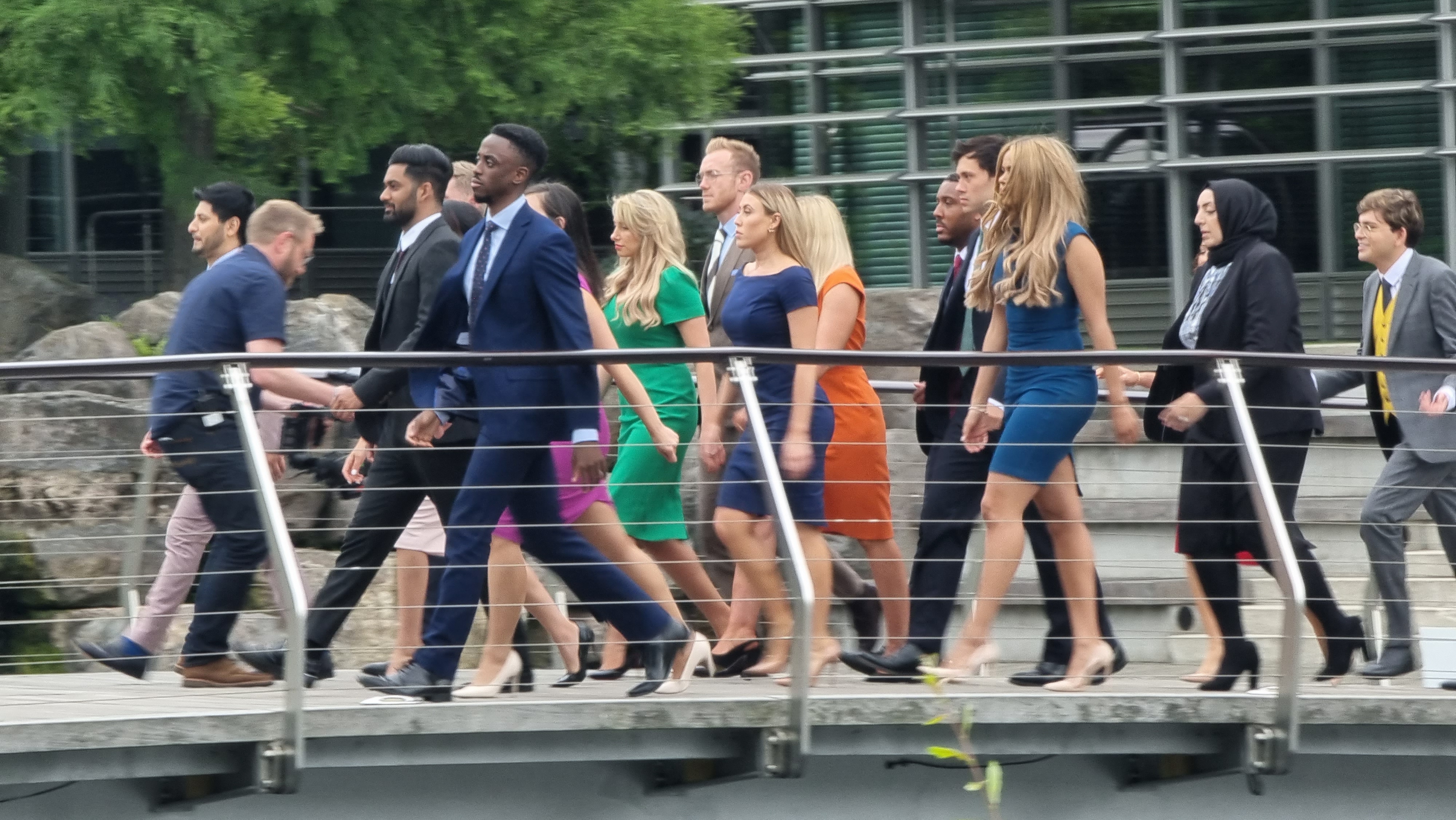 “I’ve been set up and obviously nothing’s worked because I’m still single.

“I figured this was another way to get a date and ABC would do the legwork for me. I had nothing to lose.”