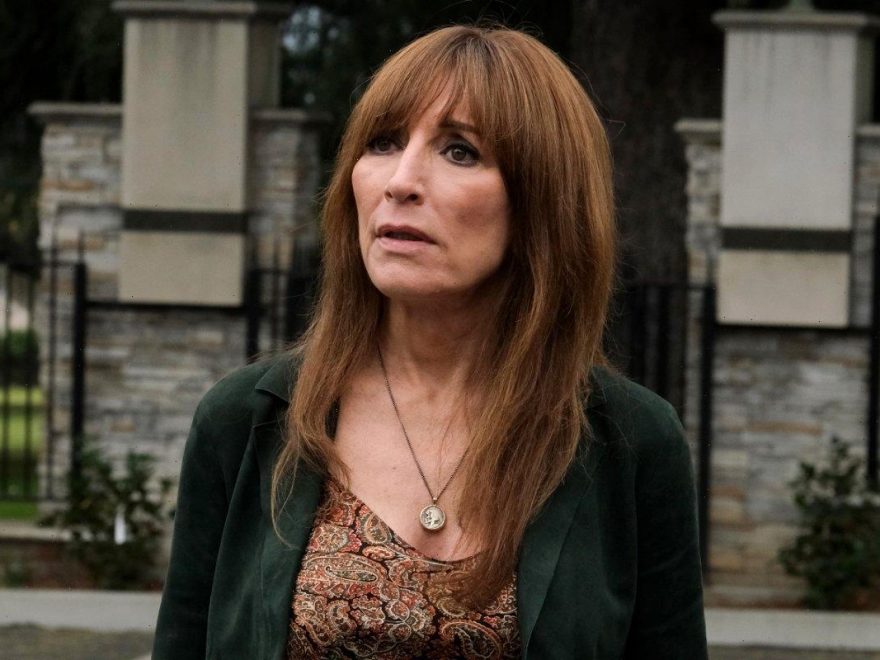 Krista Vernoff puts the Alphabet on blast in a social media post shortly after her new television series was called off by the network after just five episodes.

Vernoff, who also works as showrunner on both “Grey’s Anatomy” and “Station 19“, commented on Deadline’s article about the abrupt axe, which read, “There was speculation that the new show’s pedigree and strong cast could earn it more time to find a wider audience.”

In a since-deleted tweet, Krista replied, “You’d think, wouldn’t you? You give them three shows during a pandemic, they give you five episodes. Cool. Cool. Cool.”

Rebel centres around legal advocate Annie ‘Rebel’ Bello, who fights to win a battle she believes in at any cost. It stars “Sons of Anarchy” star Katey Sagal as the lead character, and the actress also reflected on the cancellation in a post on her Instagram page.

“To all the dear rebellious @rebelabc followers. I am so touched by your support for our show. As a cast and great crew and the amazingly talented @kristavernoff have just begun to gel and find our footing, the plug has been pulled, and I feel you and hear your disappointment. I wholeheartedly stand with you,” Katey wrote. “The abrupt announcement that there would be no season 2 based on the response from four airings came as a shock and a heartbreak.”

“Things take time to catch on. Rebel tells the story of a woman who speaks up for what is right, the show has heart and purpose, funny and tears, and we, the cast, are all scratching our heads at the reversal of support from ABC.”

She went on to urge her fans to sign a petition urging another network to take on Rebel for a second series, as she continued, “As Rebel would say, fight for what you want, make people listen, and in this case, if our show can find another, more suitable place to land, we will do the happy dance. If not, we gave it our all and made our voices heard, which is the message behind Rebel! Always Speak Up!!”

The final five episodes of “Rebel” will air on ABC as scheduled.