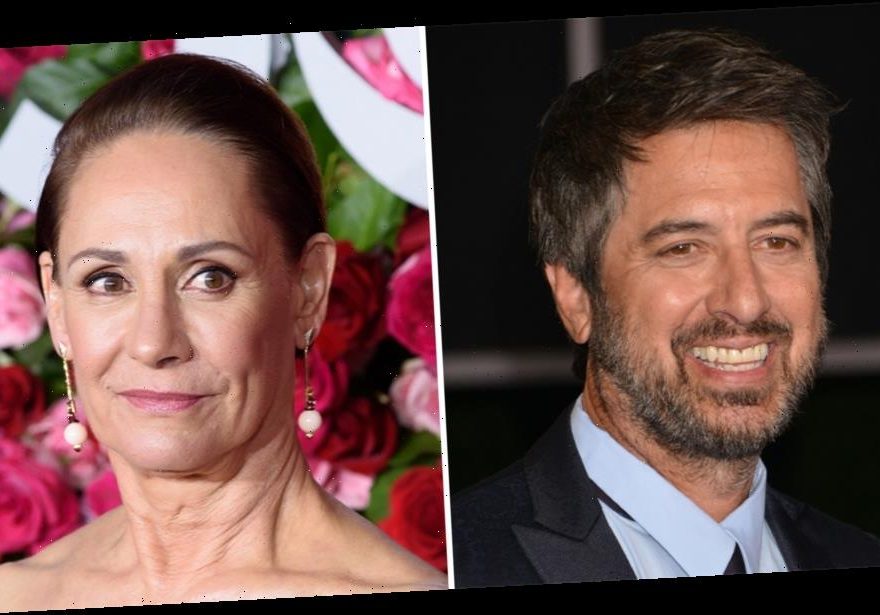 EXCLUSIVE: Ray Romano has set an April 19th start date in New York City for an untitled dramedy he’ll direct and star in alongside Laurie Metcalf (The Conners). Romano has written the script with Mark Stegemann.

Leo (Romano) and Angela (Metcalf) Russo live a simple, blue-collar life in Queens, surrounded by the big personalities of their overbearing Italian-American family. When their lanky soft-spoken son ‘Sticks’ finds success on his high school basketball team and a chance at a life beyond what tradition expects, Leo tears the family apart trying to make it happen.

The film is being produced by Bonafide Productions partners Albert Berger & Ron Yerxa, and the casting directors are Douglas Aibel & Stephanie Holbrook.

Romano, who is starring in Made for Love and is coming off Bad Education and The Irishman, is repped by ICM Partners and managed by The Conversation Company; Metcalf is WME.