“F— Jon Voight,” Whaley wrote on Twitter along with a photo of the alleged incident 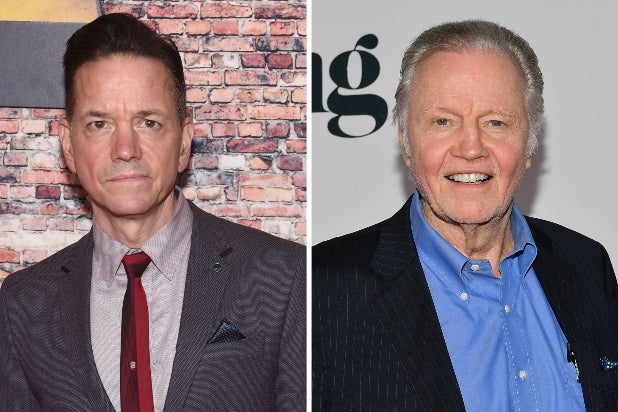 Actor Frank Whaley accused Jon Voight of slapping him across the face on the set of Showtime’s “Ray Donovan” in a tweet Monday, providing a picture of the two men on set standing opposite each other during the alleged incident that appears to show Voight’s hand in the air.

“F— Jon Voight. On Ray Donovan he slapped me across the face in the middle of a scene because he couldn’t keep up, then denied doing it,” Whaley tweeted. “He forgot about the still photographer who was on set. Bottom line: Jon Voight is a major dick. #RNCConvention2020.”

Reps for Voight, Whaley and Showtime did not immediately respond to TheWrap’s request for comment Tuesday.

Whaley appeared in seven episodes of the Showtime crime drama during its first season in 2013, in which he played the character Van Miller.

The tweet came during night one of the Republic National Convention, during which Voight, an outspoken Trump supporter, narrated a video in which he described the President as “a man who cares, a man who loves America and all Americans,” according to The Hill.

Whaley has also appeared in films like “Pulp Fiction,” “Broken Arrow,” and “Vacancy” as well as shows like “Luke Cage” and “Interrogation.”

Voight has appeared in films like “Midnight Cowboy” and “Deliverance,” and played Mickey Donovan on “Ray Donovan” from 2013 to the series’ end in 2020. 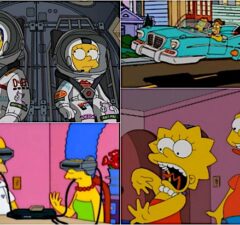 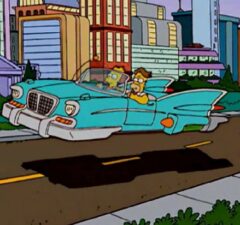 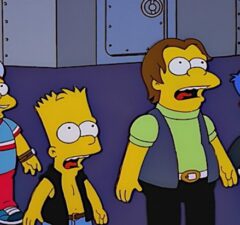 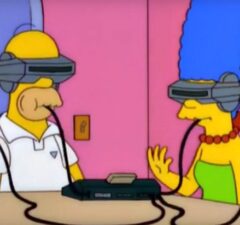 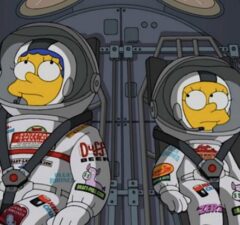 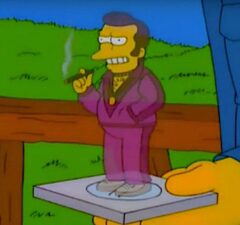 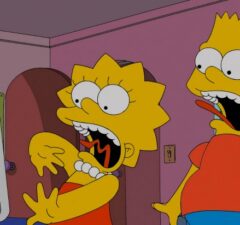 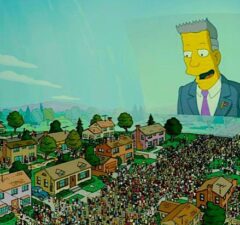 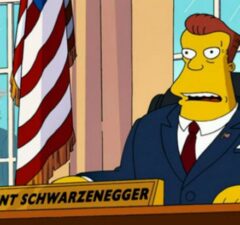 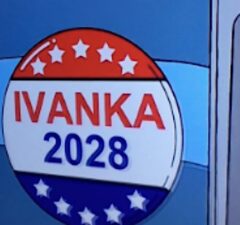 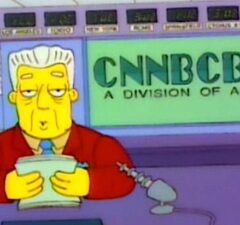 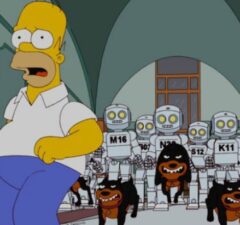 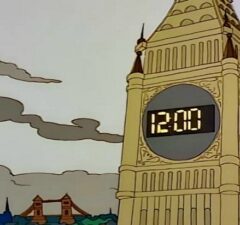 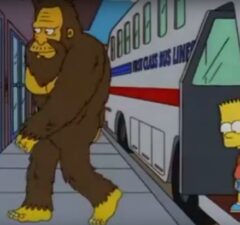