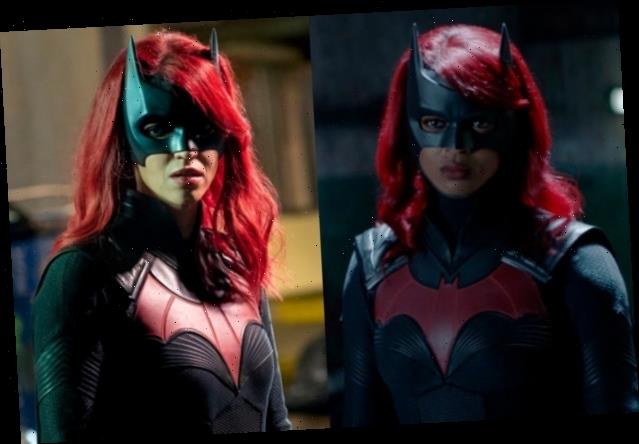 But no one stood a chance against Brady vs. Brees on Fox

Sunday primetime was dominated by Fox’s Tampa Bay Buccaneers vs. New Orleans Saints NFL Divisional Playoffs game, which ended just shy of 10 p.m. on the east coast. Due to the nature of live sports, the below Nielsen numbers for Fox should be considered subject to adjustment. Final numbers are expected later today.

The new-look “Batwoman” managed just a 0.1 rating last night in the key demo and 663,000 total viewers. Back on Sunday, Oct. 6, 2019, Rose’s “Batwoman” debuted to a 0.5 rating/2 share and 1.8 million viewers. That 8 o’clock broadcast also went up against NFL competition — though not the playoffs.

Fox was first in ratings with a 6.4 rating in the advertiser-coveted 18-49 demographic and in total viewers with an average of 23.1 million, according to preliminary numbers. The football game, which occupied the 7 p.m. to 10 p.m. time slots on the east coast, posted an 8.0 rating and 28.8 million total viewers. At 10, which is not a time slot Fox usually programs on a national basis, a special airing of new animated comedy “The Great North” put up a heavily inflated 2.6 rating and 8.4 million viewers A “Family Guy” episode at 9:30, which was also coded as a special due to the time slot, landed a 1.1 and 3.3 million viewers.