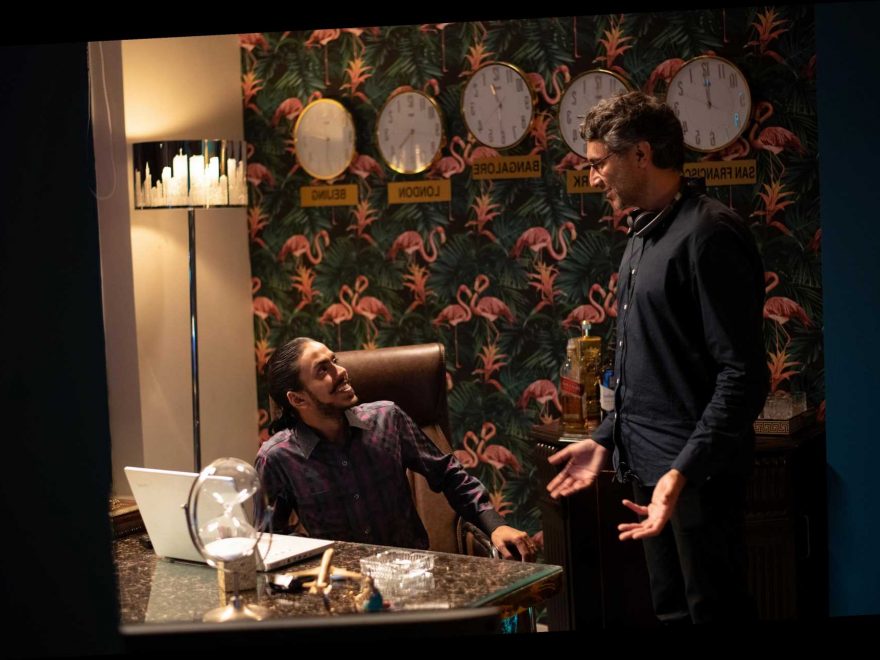 Following the success of his epic “The White Tiger” on Netflix, Ramin Bahrani is sticking with the streamer for his next film and author Aravind Adiga. Bahrani is set to adapt, direct, and produce the film adaptation of “White Tiger” writer Adiga’s latest novel “Amnesty” for Netflix. Bahrani and Adiga have been close friends since college, and their collaboration will continue with the next film, to be written by Bahrani from the book published in February of 2020.

Here’s the synopsis, courtesy of Netflix: “Set in Australia, the story is compelling and timely. Danny, an illegal immigrant who cleans houses, realizes he has information about sudden murder of one of his employers. Over the course of one tense summer day, Danny plays a cat-and-mouse game with the man he suspects to be the murderer. But if he speaks up, he will be deported. He is in a moral crisis – what are the obligations of a man who has no rights in this world? Ramin Bahrani also wrote, directed, and produced the recently released Netflix film ‘The White Tiger’ based on Aravind Adiga’s New York Times bestseller and Man Booker Prize-winning novel.”

“I’m delighted that Ramin and Netflix are bringing ‘Amnesty’ to life,” Adiga said in a statement. “‘Amnesty,’ my most personal novel, evolved in the course of discussions with Ramin over many years. It’s my attempt to dramatize the moral crisis at the center of the story that is faced in various forms by immigrants around the world. I can’t wait to see Ramin’s interpretation on Netflix.”

“This novel gripped me from the first time Aravind shared a rough draft with me five years ago. I can’t wait to bring it to the screen,” Bahrani added.

“The White Tiger” released on Netflix on January 13 to strong reviews, and the film climbed high in Netflix’s viewing charts after premiering. “The White Tiger,” the adaptation of the celebrated picaresque, marked Ramin Bahrani’s first feature film as a director since 2018’s “Fahrenheit 451” (which went to HBO) and 2014’s “99 Homes” before that. “The White Tiger” centers on a young man whose low social stature in the Indian class system belies his sharp entrepreneurial eye. Journeying to Delhi, he becomes a driver for the rich and pulls back the curtain on an underbelly of corruption from which he must break free.