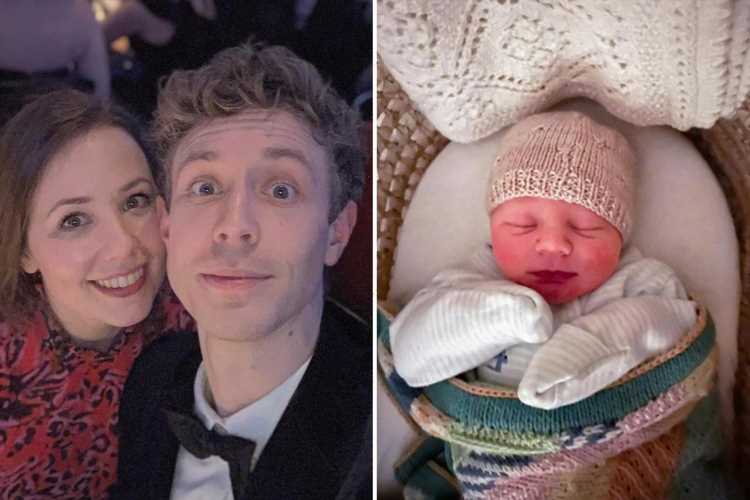 RADIO 1 host Matt Edmonson has told how he has been "through hell and back" welcoming his second child into the world.

The hilarious broadcaster, 35, opened up on the birth of his second baby girl as he praised his "brilliant and brave" wife and NHS staff. 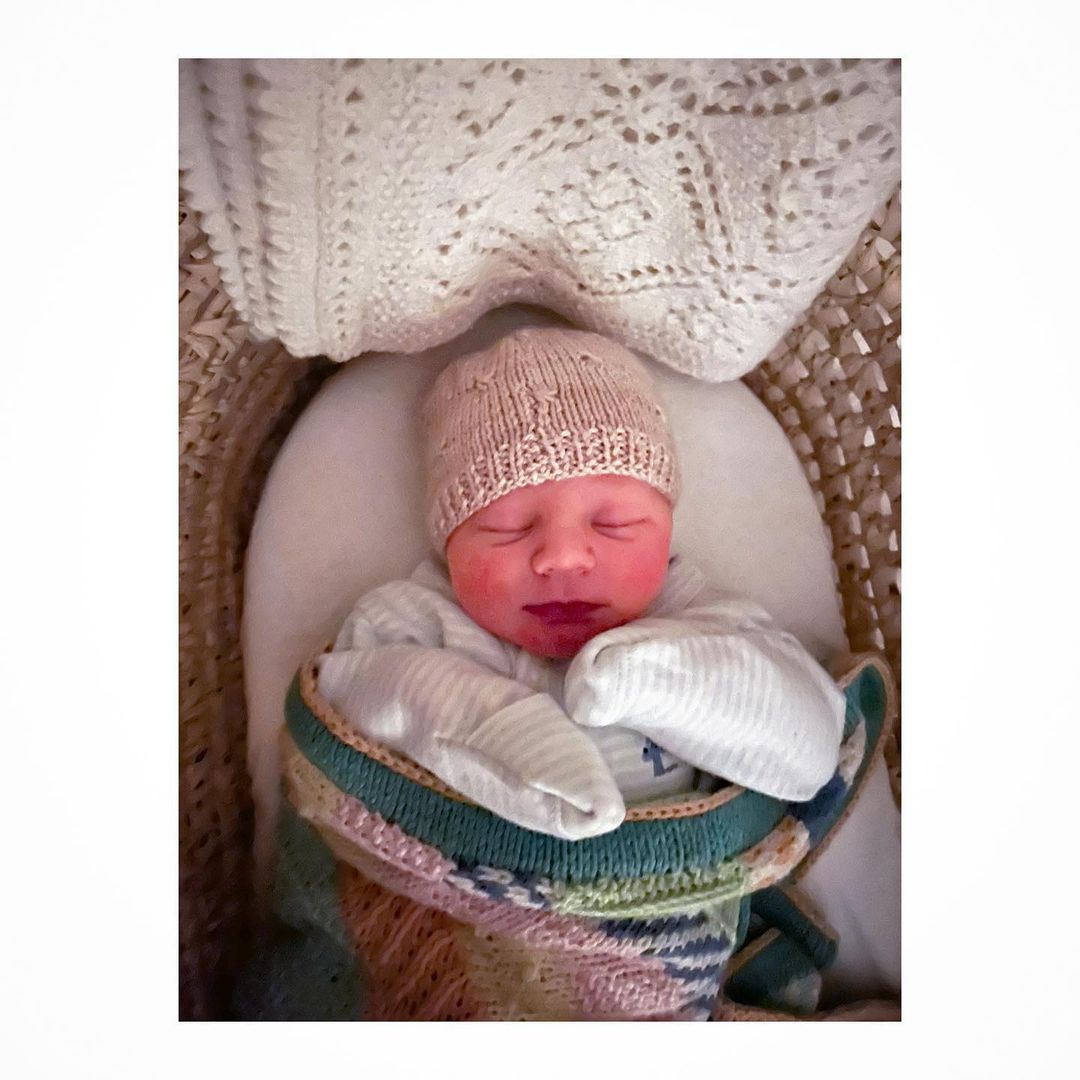 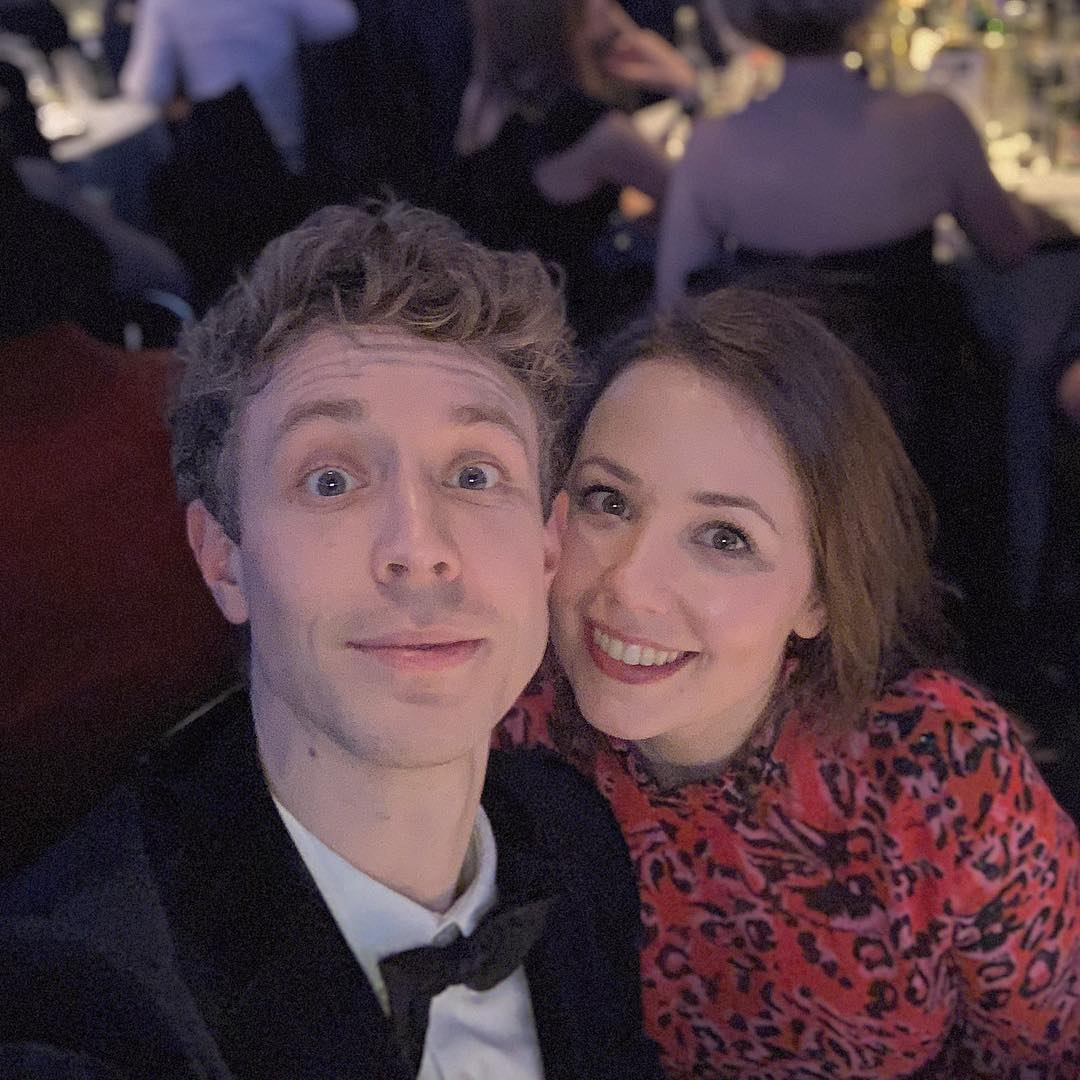 Matt, who fronts a Radio 1 weekend show with Saturdays singer Mollie King, uploaded a shot of his adorable newborn to Instagram.

The cute image showed the tot sweetly smiling in her sleep as she snuggled in a striped baby grow and multi-coloured blanket, and stayed snug in a knitted hat.

"What a week…We’ve been to hell and back, but baby Willow is here and she’s magic.

"Bryony was indescribably brilliant and brave, and is now doing well and resting.

"We’re home and safe and hunkering down for a few weeks." 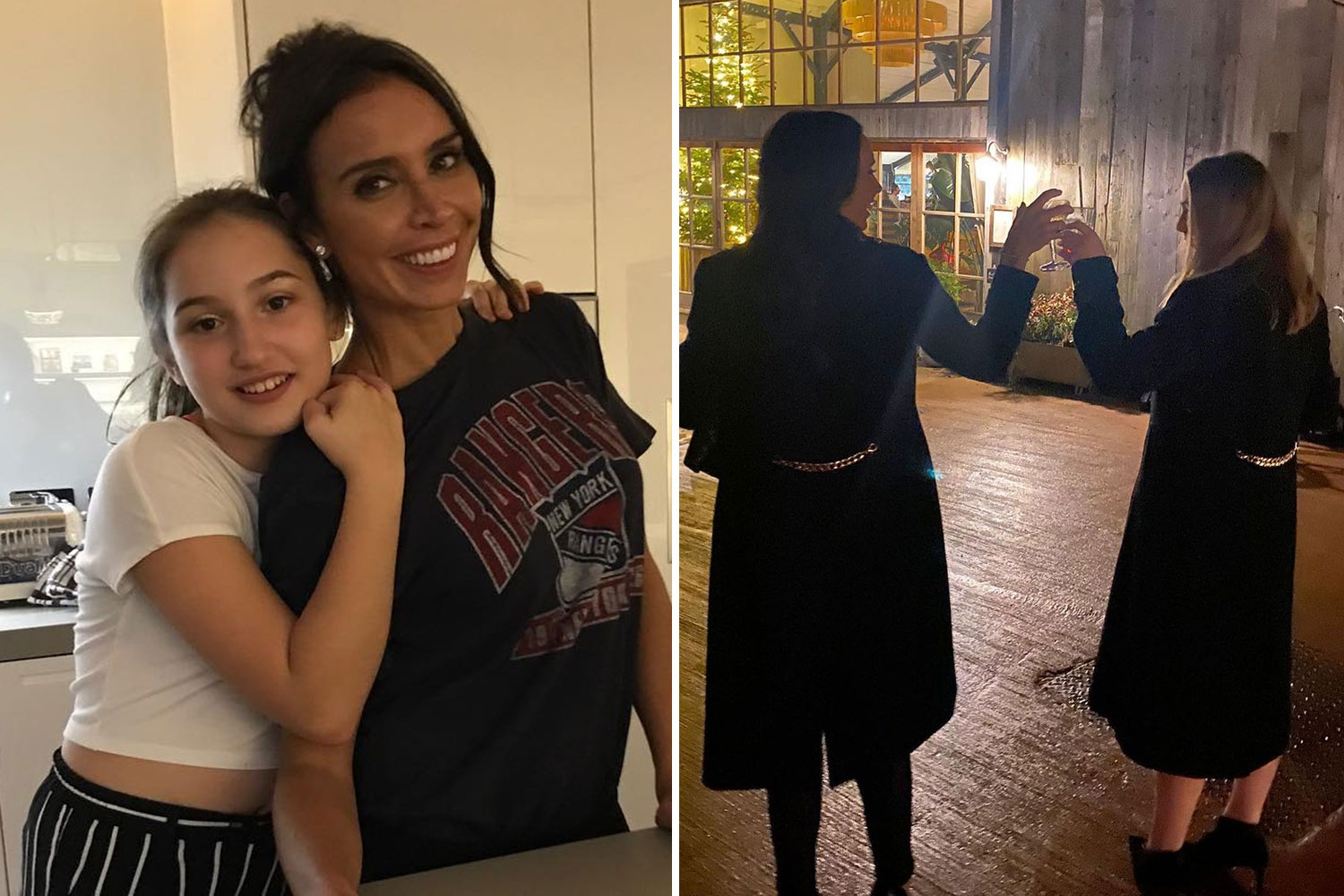 Talking of his firstborn, the comedian added: "Ivy is in love.

"Thank you to the brilliant NHS staff at Lewisham Hospital who got us through it all- they were stretched so far, but worked so hard so that we didn’t suffer."

The latest addition to their family has arrived a little late, after Matt previously revealed their baby was due on Christmas Day.

Talking on ITV's Lorraine, he said: "Holly and Ivy for Christmas would be great.|"

Talking of his firstborn he added: “Ivy came three and a half weeks early, as I was about to film The Xtra Factor.

“So I'm assuming this one is coming on Christmas Day, but it could happen any time now.”

He and other half Bryony tied the knot in 2013.

At the time of the chat last year, in his typically joking style, he added: "It’s a girl!

"We’ve got a negotiation going on still about names.

“We've already got a dog but you've always got to have a list of potential names just in case.”

The broadcaster’s incredible news comes after he opened up about his cyclothymia diagnosis last month, calling the moment he was diagnosed “life-changing”.

Matt first revealed the details of his mental and behavioural disorder in January, but recently penned a lengthy Instagram post about the condition.

Cyclothymia is typically a lesser-known condition which can cause drastic mood changes, and is often linked to bipolar disorder.

The star told his fans on November 2 that he’s experienced “periods where I felt incredibly low”.

He wrote: “After years of struggling, simply getting the label Cyclothymia placed on how I was feeling was life changing.

“It helped me understand that if I could spot myself going ‘up’ or ‘down’ I could do something to intercept it.”

Matt concluded: “I’m planning to chat a bit more about Cyclothymia in the future, I’ll keep you posted”. 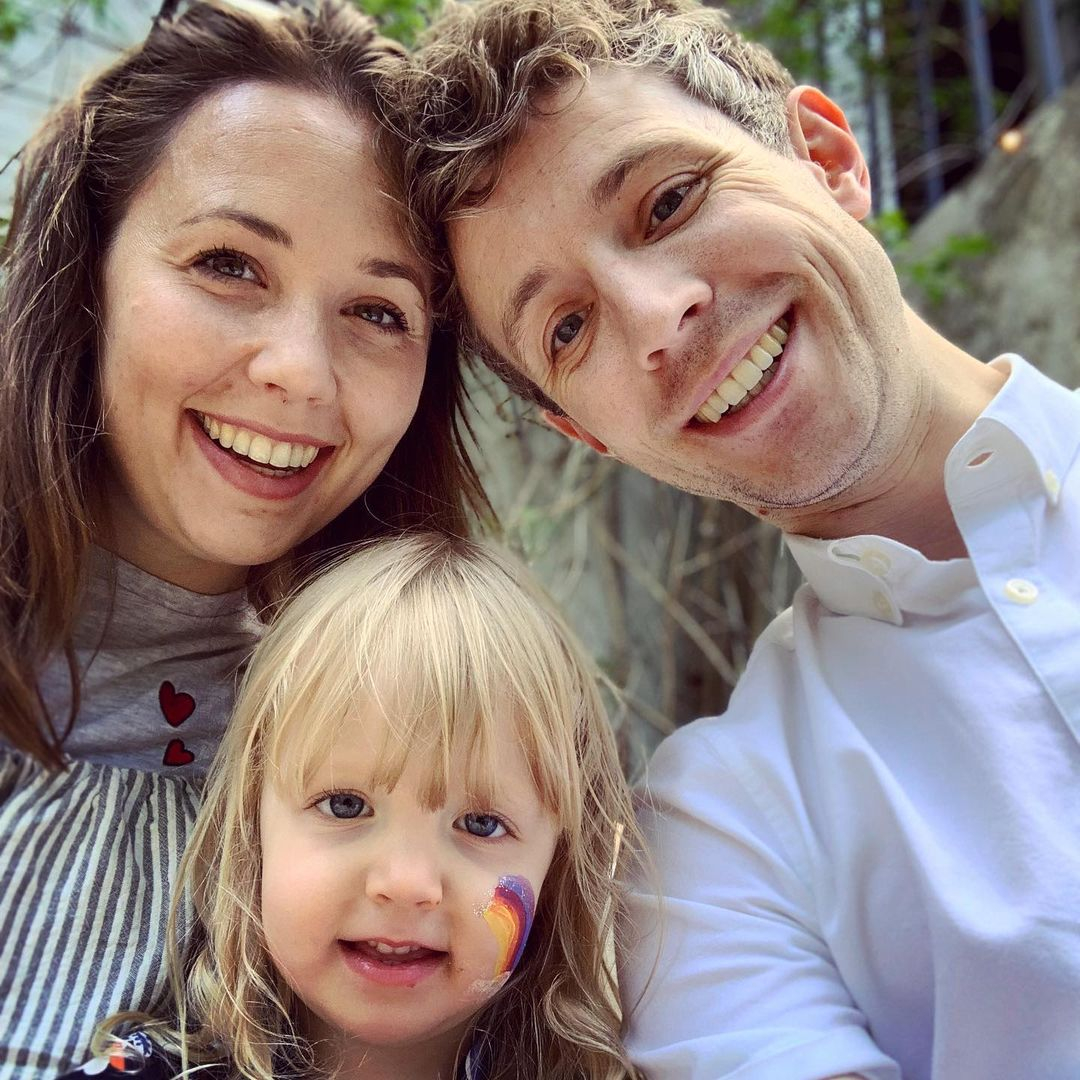 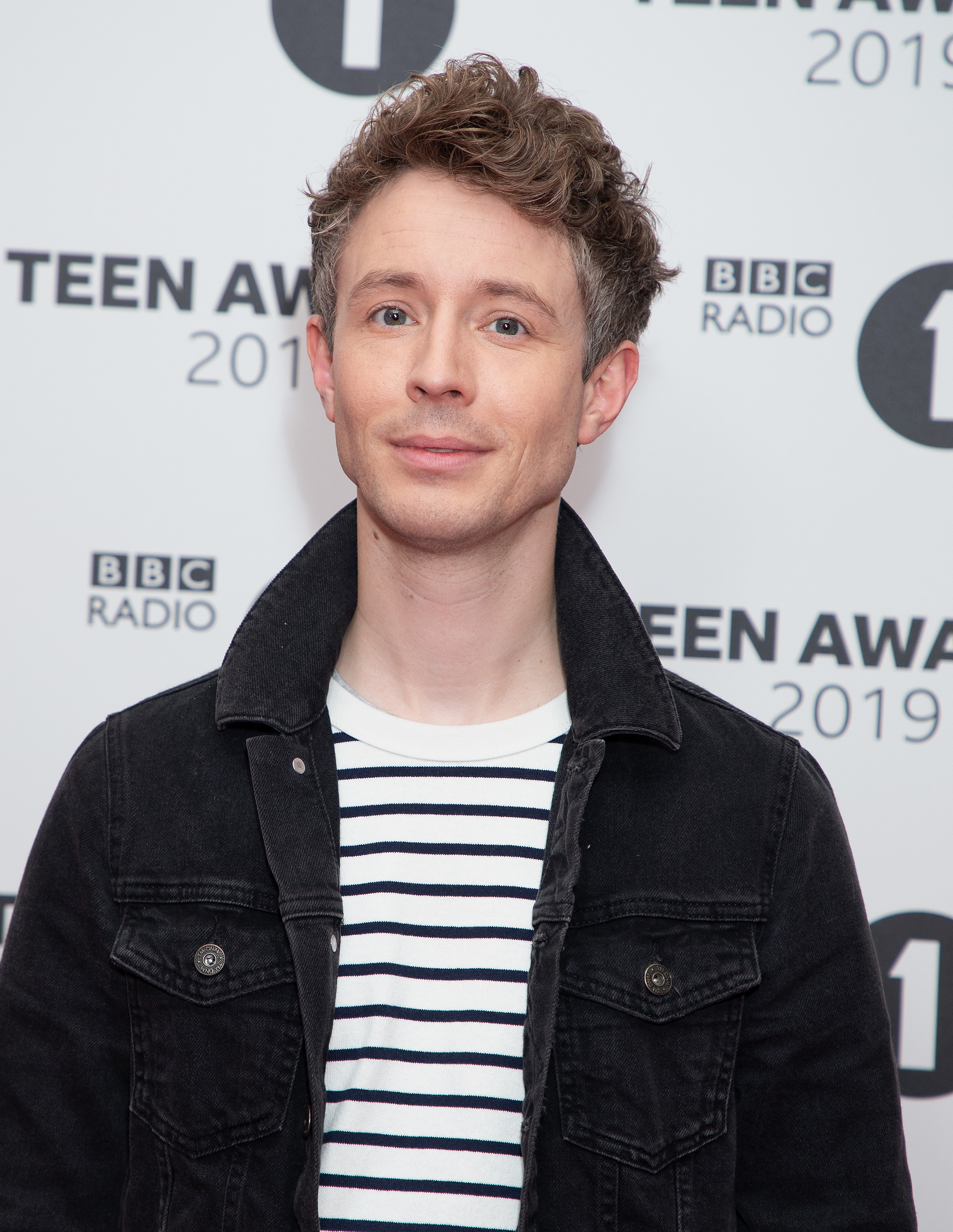 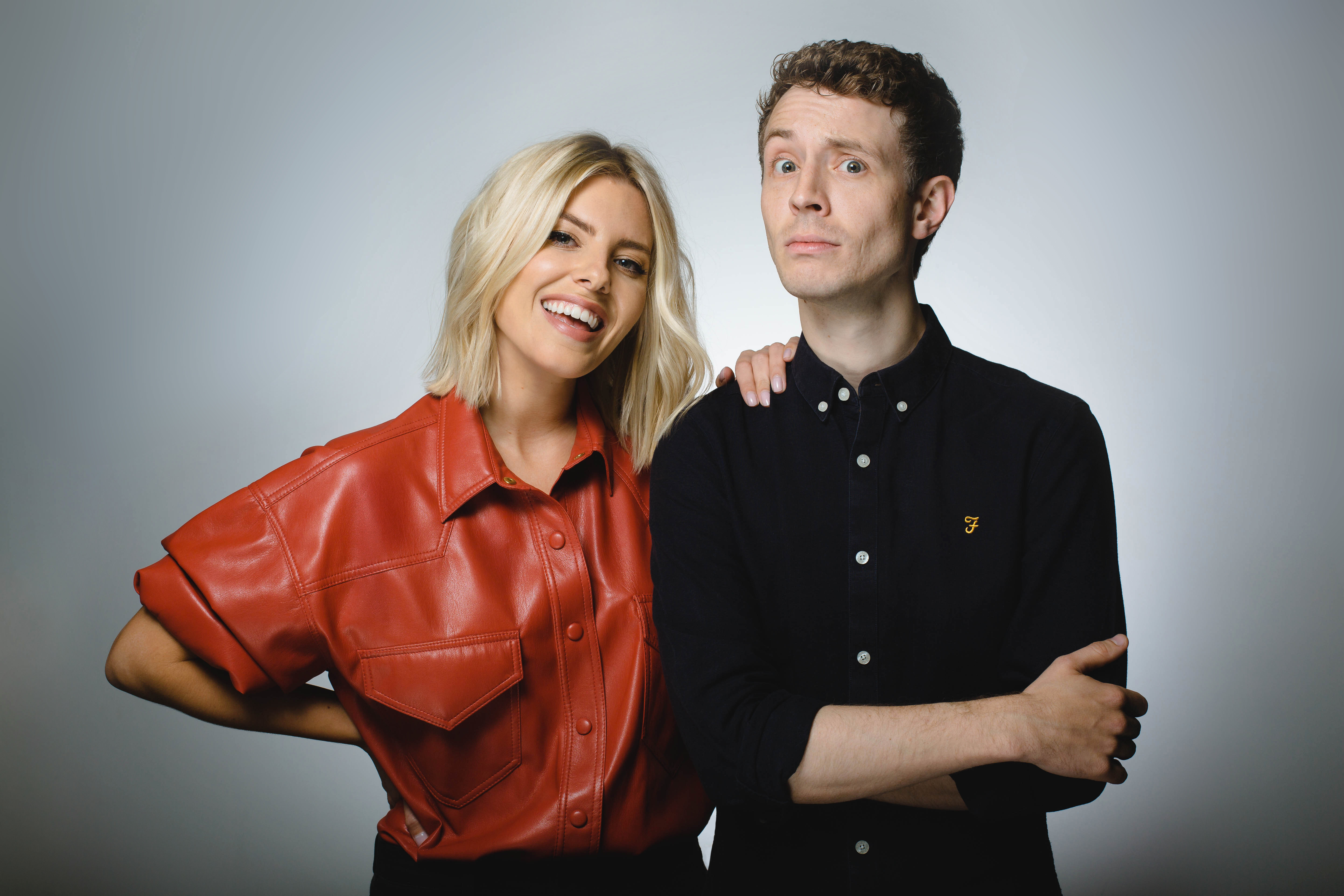