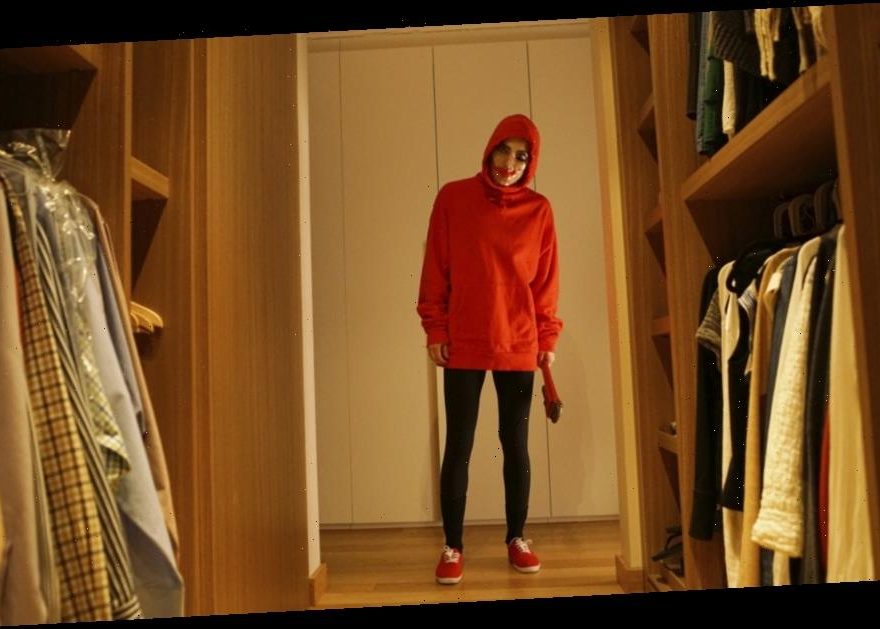 EXCLUSIVE: The CW’s Two Sentence Horror Stories is adding to its ranks.

Queen Sugar writer and co-producer Lisa Morales is joining the anthology horror series for its third season as showrunner and exec producer. 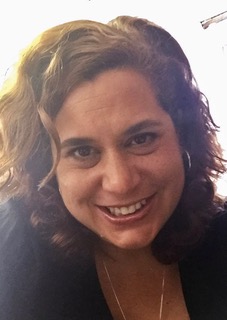 Morales (left) joins creator and exec producer Vera Miao and exec producer Liz Levine, who ran season two. This comes as the series, which comes from Warner Bros.’ Stage 13 gears up for its third run after the second season premiered in January.

A number of other creatives are also joining the show, which features an all-female, diverse filmmaking team. Liz Alper, a writer on The Rookie and story editor of Chicago Fire, joins as producer, Stephanie Adams-Santos and Sehaj Sethi are story editors alongside Lekethia Dalcoe, a playwright and actor.

Two Sentence Horror Stories, which is inspired by the viral fan fiction, features a different sub-genre of horror in each episode. Designed to subvert classic horror tropes by centering everyday people and diverse perspectives, the half-hour series taps into universal primal fears while tackling provocative social and cultural issues that exist within society.

The series originated as a five-episode short-form digital series 2SH on go90 in October 2017 before moving to CW Seed in October 2018. That led to the full-length version, which launched on The CW in August 2019 and the second ten-part series just ended on February 16.

Diana Mogollón, SVP, and GM of Stage 13, said, “Two Sentence Horror Stories is a very significant series in not only the social issues it addresses within the horror trope, but in its clear purpose of featuring BIPOC and LGBTQ+ stories and talent – above and below the line, as well as in creative positions. Season two continued to push the dialogue of social and psychological fear, and season three will elevate that further with this best-in-class creative team.”