Oscar and Emmy nominee Queen Latifah has signed on to lead Netflix thriller, End Of The Road, which Millicent Shelton is attached to direct. Shelton has mostly directed music videos and TV episodes for P-Valley, Insecure, The Walking Dead, Titans, Black-ish, the pilot of the upcoming Starz comedy series, Run The World, among others.

David Loughery, the screenwriter behind thrillers such as Screen Gems’ The Intruder and Obsessed as well as the forthcoming Lionsgate Hilary Swank-starrer Fatale, wrote the screenplay for End Of The Road based on an original draft by Christopher Moore.

The plot follows recently widowed Brenda who, after losing her job, drives her family cross-country to start a new life. In the New Mexico desert, cut off from help, they must learn to fight back when they become the targets of a mysterious killer.

Soul Food and Jumping the Broom producer Tracey Edmonds is producing the pic for Edmonds Entertainment with Mark Burg for Twisted Pictures (Saw, John Q) and Brad Kaplan (The Intruder). Latifah and Shakim Compere will serve as executive producers on behalf of Flavor Unit Entertainment.

Latifah also co-stars in the upcoming Netflix sports drama Hustle, opposite Adam Sandler, and stars in the CBS series reboot of The Equalizer. She’s repped by UTA and Flavor Unit. 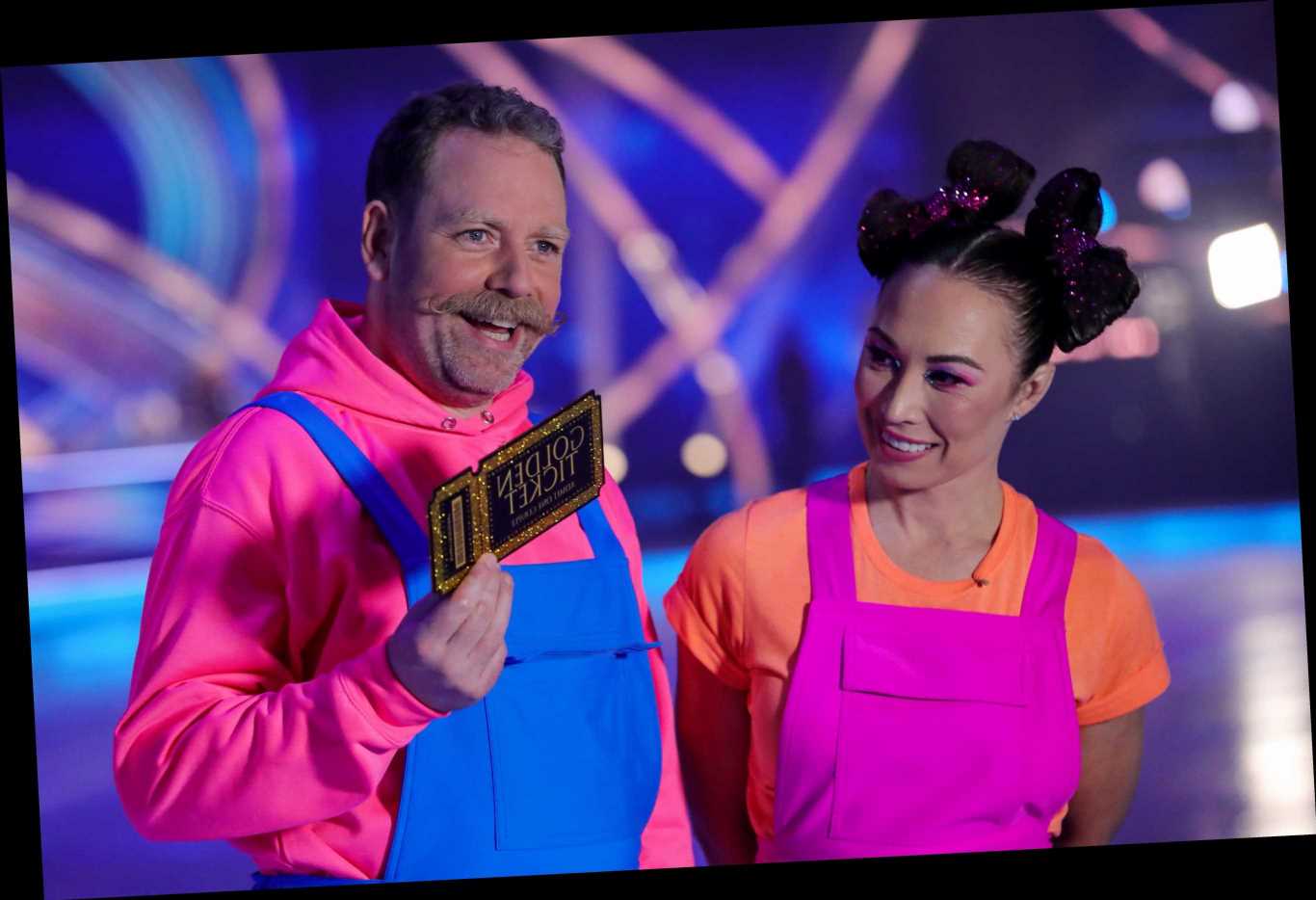