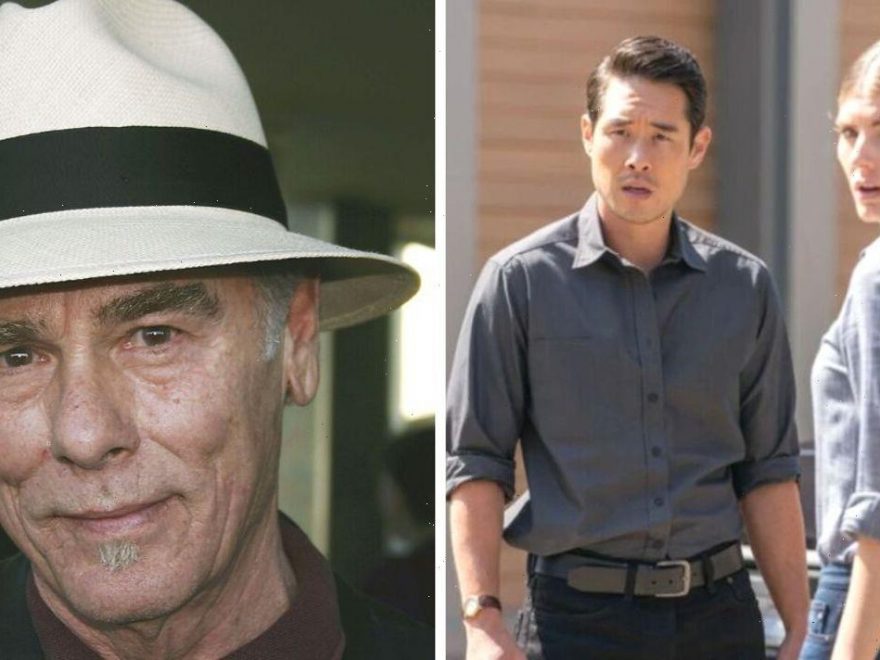 Quantum Leap has returned to screens after almost 30 years since Dr Sam Beckett (played by Scott Bakula) vanished through time. Although fans were thrilled to see the show’s reboot, many were left in tears as it paid a touching tribute to star Dean Stockwell.

The original series of Quantum Leap landed on NBC in 1989 and proved to be a huge success throughout the five seasons it was on the air.

Since its finale in 1993, the show’s cult following remained loyal and tuned into the reboot as the show dipped through time.

In addition to being a reboot, the comeback also serves as a sequel with a host of new characters.

The show paid tribute to Admiral Al Calavicci (Dean Stockwell) with a title card, to honour the actor who died in November 2021. 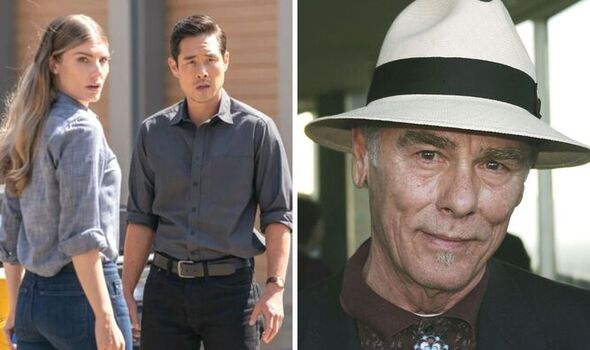 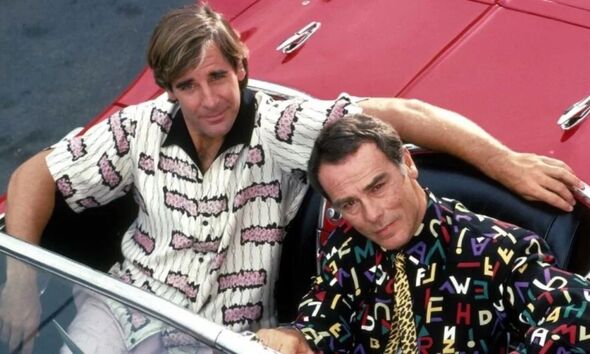 Fans became overwhelmed with emotion to see the premiere has been dedicated to the late actor and praised the show on social media.

Taking to Twitter @GoldenLionTTV wrote: “Hats off to the Quantum Leap spinoff paying Tribune to Dean Stockwell. Quantum Leap would always be my favorite show.”

@MrDude_o_o added: “ Now pretty curious about the reboot. Wish Dean Stockwell was alive. He might have had a cameo. Missing him so much. RIP.”

@LoryMarie tweeted: “Awww, they dedicated the first episode of the new [Quantum Leap] to [Dean Stockwell]. Right on! You have no idea how badly you are missed, Mr. Stockwell.”

A fourth fan @Victoria_33_GB stated: “[Quantum Leap] Dedication to Dean Stockwell, he is missed by so many. It was a great start! I can’t wait for many more!” 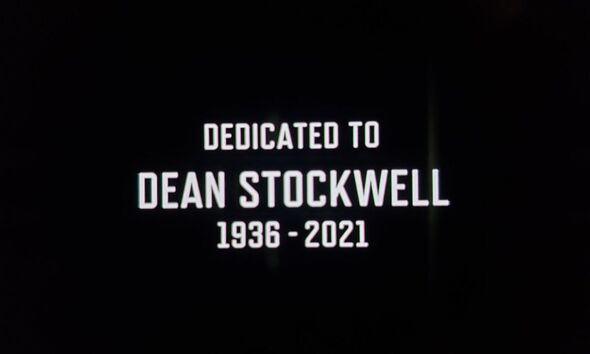 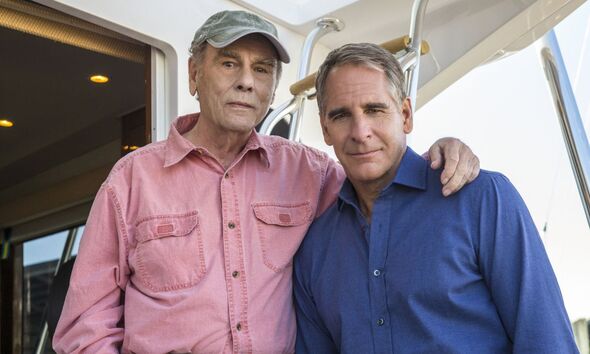 An emotional @MSSalleForth added: “As an OG Quantum Leap fan, the reboot story is perfect. Currently ugly crying about how [Quantum writers] have honored and incorporated Dean Stockwell’s beloved Al. Looking forward to many seasons.”

Dean Stockwell had begun his career on screens as a child when he starred in Anchors Aweigh in 1945.

The actor quickly became a household name and grew to prominence for his appearance in Jag, Quantum Leap and Battlestar Galactica.

After some serious health issues, Dean retired from acting and took to creating visual arts such as sculptures until his death at 85 years old in 2021.

The Quantum Leap premiere gave a nod to two of its original characters, including the beloved Scott Bakula.

He starred as the time-travelling physicist Dr Sam Beckett, however, Scott decided not to reprise the role.

In a lengthy Twitter thread, Scott revealed he had received the script for the reboot but made the “difficult” not to return to Quantum Leap.

He added it was a “decision that has upset and confused so many fans of the original series”.

“However, the idea of anyone ‘leaping’ around in time and walking a mile in someone else’s shoes, remains a very appealing concept and so worthy of exploration, especially given the current state of mankind.”

Scott continued: “In that spirit, I am crossing my fingers that this new cast and crew are lucky enough to tap into the magic that propelled the original Quantum Leap into the hearts and minds of generations past and present.

“I wish them good luck and happy leaping!”

Quantum Leap reboot continues weekly on NBC. A UK release date has yet to be announced