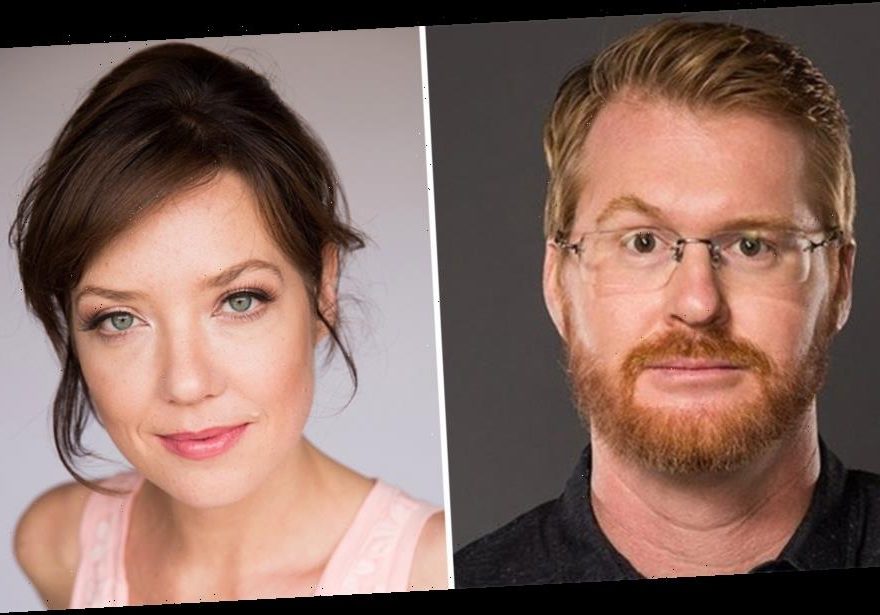 Written and executive produced by Braunohler and Cook, Pushing is an ensemble workplace comedy about an all-female birth center and the male doula who shows up to join the team.

Braunohler is a comedian, actor and writer who once hired a skywriter to write “How Do I Land” in the sky above L.A. He has appeared in features The Big Sick and Long Shot, and on television in Fox’s Bob’s Burgers, Showtime’s Black Monday and NBC’s The Good Place and Mr. Mayor. He hosts a strange news podcast, Bananas, as well as the long-running variety show Hot Tub with Kurt and Kristen. Braunohler is repped by Mosaic, Gersh and Melissa Fox at Hansen Jacobson Teller Hoberman.

Actress, writer and storyteller Cook has been published in The Cut and her audio stories have aired on KCRW’s Unfictional and the storytelling podcast, Risk! As an actress she’s appeared on Station 19, The Mindy Project and Fresh Off The Boat. Cook co-hosted and produced a five-year run of the critically acclaimed live monthly storytelling show, Radio Picture Show at The Virgil in Los Angeles. Cook also won an Emmy in the New Media category for writing the web series Floaters. She is repped by Peri Litvak, Gersh and Melissa Fox at Hansen Jacobson Teller Hoberman.