The Crown: Netflix ‘digging heels’ on no disclaimer claims expert

In the ninth episode of The Crown season four, Avalanche, Princess Diana (played by Emma Corrin) and Prince Charles (Josh O’Connor) head to a theatre show together. Charles looks puzzled when his wife goes missing only to be surprised when she takes to the stage. Princess Diana is shown dancing to Uptown Girl in honour of her husband’s birthday and he initially appears impressed. However, later on, he snaps at Diana for performing in front of the audience and embarrassing him.

Later in the episode, Diana performs again for her husband in honour of their wedding anniversary.

However, instead of performing in public, the Princess of Wales explains she recorded herself singing All I Ask of You from Phantom of the Opera in private.

She presents Charles with a VHS of the performance and they watch it together.

While Charles smiles at his wife pretending he loves it, he later complains to his sister Anne (Erin Doherty) about how painful it as to watch. 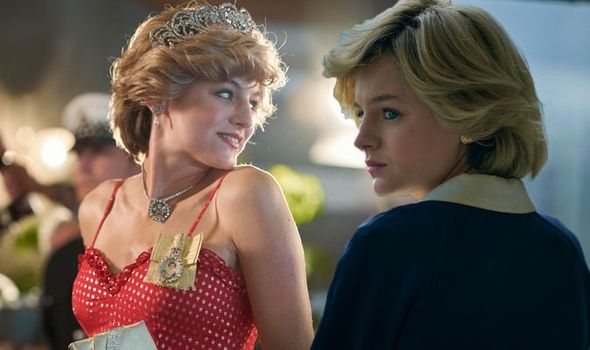 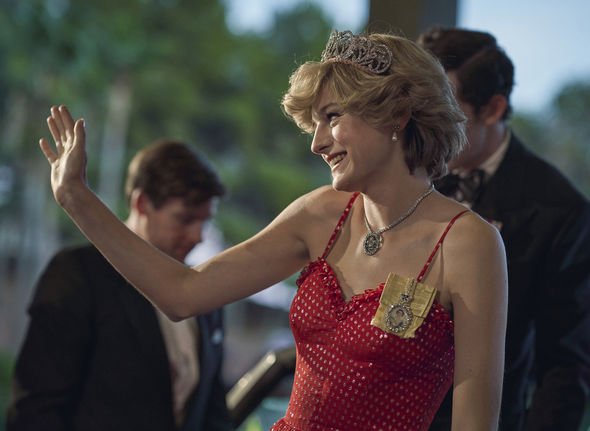 Now, it has been revealed bosses chose to add in the details about Princess Diana in order to make viewers sympathise with her more.

Speaking on The Crown’s official podcast, Jessica Hobbs, who directed Avalanche, opened up about the decision to have Diana sing.

“Our understanding was that she’d done a dance for him that was filmed on stage, in the costumes, on the real set,” she explained.

“That’s what we understood from the research. So we extended that to her singing. 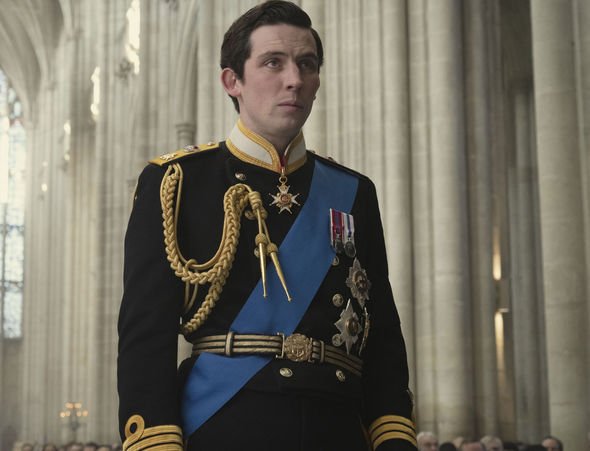 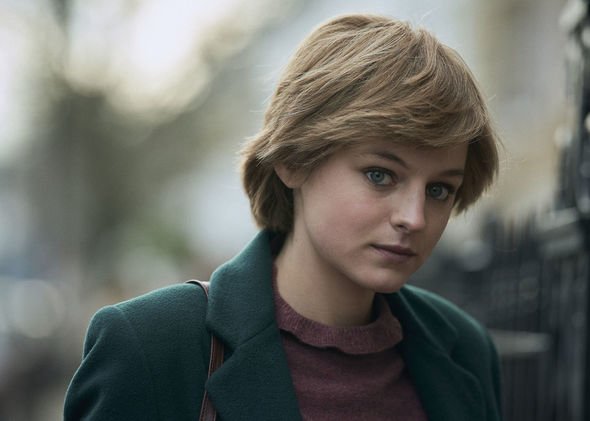 Head of research, Annie Sulzberger, added: “When we found out that Emma could sing we thought, ‘Ok, even if Diana wasn’t the best singer in the world and would have preferred to dance this, we don’t know. We have never seen the video.’

“Let’s have her sing it because it’s going to break our hearts right?”

Actress Emma has previously spoken about Diana’s love of dancing and how she prepared for the performance scenes.

“I have never had dance training and always been quite uncoordinated so never really stood a chance, but it was an incredible challenge and it was amazing because I learnt so much that I got so much more confident in dance and what I could do,” Emma commented.

“I was taught by some amazing people and it was fun. I did everything – I had tap, jazz and ballet lessons, Josh and I learnt a duet and then there were some great moments where I could just freestyle and that stuff I love, especially for Diana.

“In those moments she just loses it and moves and you can just tell that she is so stifled in her environment that this is her way of expressing herself.

“I think expression through dance is something that is so beautiful and so therapeutic.

“I remember in one scene they offered to choreograph but I asked if I could just go for it and lose myself as she is supposed to be doing.”

The actress continued: “I decided I wanted to dance to Cher, Believe, so they put that on in this huge insane hall and everyone was like, that looks so therapeutic, I want a go!

“That’s the thing, it was for her. That was her last straw of wanting to get this pain and frustration out.

“She loved dance, she wanted to be a dancer but I think she was too tall and it was something that she had taken from her life before so it was a source of comfort.”

The Crown seasons 1-4 are available to stream on Netflix now.