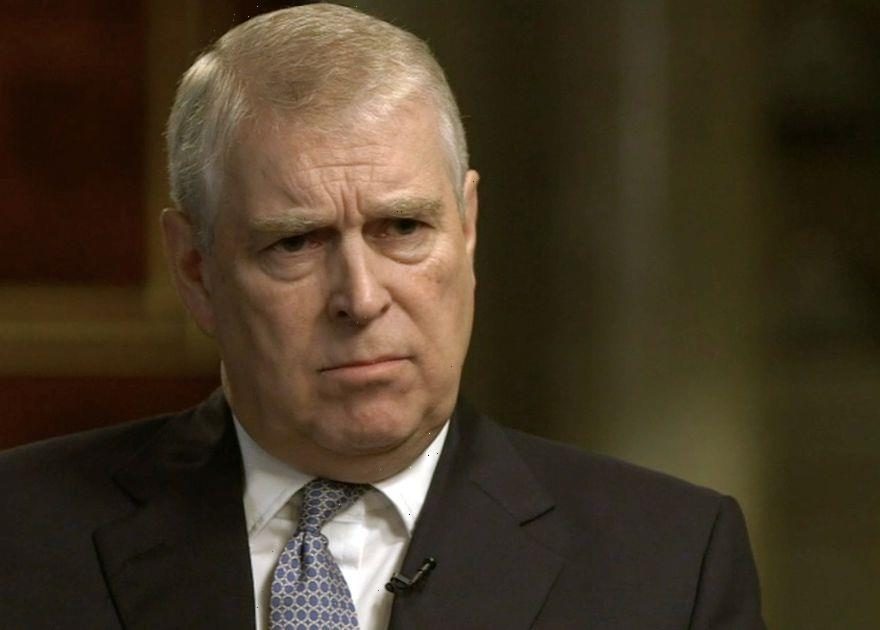 Prince Andrew is believed to have been all smiles after his disastrous BBC Newsnight interview filmed in November 2019.

Sam McAlister, a former BBC producer who secured the now-infamous interview claims that Andrew's closest aide who sat in on the interview also believed it was a success.

The Duke of York sat down with Maitilis on November 14, 2019, to discuss his friendship with convicted paedophile Jeffrey Epstein after speculation about their friendship continued to grow.

READ MORE: Prince Andrew 'cleared his name for the Queen', says his ex-girlfriend

Andrew had been accused of having sex with Virginia Giuffre when she was 17 – a claim which he has continued to vehemently deny.

Writing in her book, Scoops: Behind The Scenes Of The BBC's Most Shocking Interviews by Sam McAlister, the former criminal barrister turned television producer shared an insight into the famous interview.

During the hour-long interview, Andrew denied ever meeting Virginia and having sex with her and claimed sex is "sort of a positive action" which would be difficult to forget.

Emily grilled the Queen's favourite son on his friendship with sex trafficker Epstein but the dad-of-two struggled to respond instead, he said: "As far as Mr Epstein is concerned, it was the wrong decision to go and see him in 2010.

"As far as my association with him was concerned, it had some seriously beneficial outcomes in areas that have nothing to do with what we're talking about today."

When prompted about anything else he wanted to clear up, Andrew explained Emily had "dragged out most of what is required".

But shockingly, Sam claims that the Duke and his officials at the palace believed the interview was a major success as they beamed from ear to ear.

She wrote: "I couldn't look at anyone, I could barely believe his people hadn't stopped the interview. I would have, despite the consequences."

When asking Andrew's press secretary, Amanda Thirsk how she believed the interview went, she responded: "Wasn't he wonderful!"

Despite the intense grilling, Sam went on to write: "He was in such a good mood that he offered us all a tour of the palace.

"I couldn't go, I wouldn't have been able to speak to him in good faith, of course, Emily couldn't decline.

"I don't know how she kept her composure."

Just days before the interview at Buckingham Palace, Sam met with Andrew and his aides to discuss the chat before being left speechless when Princess Beatrice also arrived.

Shortly after their meeting, he revealed they would go "straight upstairs to talk about it, over a cup of tea, with Mum," – mum being the Queen.

Scoops: Behind The Scenes Of The BBC's Most Shocking Interviews by Sam McAlister is released on July 14.