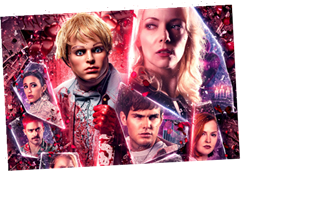 One of more entertaining bits of indie horror from the last few years is last’s year’s “Blind,” a gloriously melodramatic suspense thriller that veers into slasher from director Marcel Walz and writer Joe Knetter, that slipped in amid all the chaos of the last half of 2020.

“Blind” focused on an actress (Sarah French) putting her life back together after being blinded in a botched laser eye surgery, but the hook was sex obsessed killer wearing a very Ken doll-esque mask called “Pretty Boy” (Jed Rowen). Filming just wrapped on the sequel, the eponymously titled “Pretty Boy,” and in advance of the first trailer you can enjoy some extremely cool first look images below.

First up is the poster which, yeah inject it into our veins please. 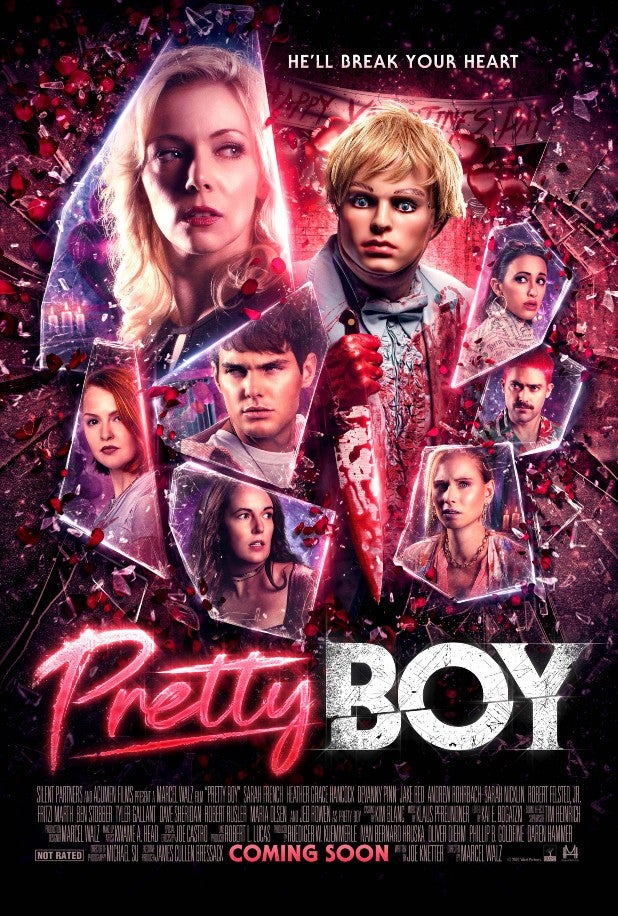 Enjoy some more images below. 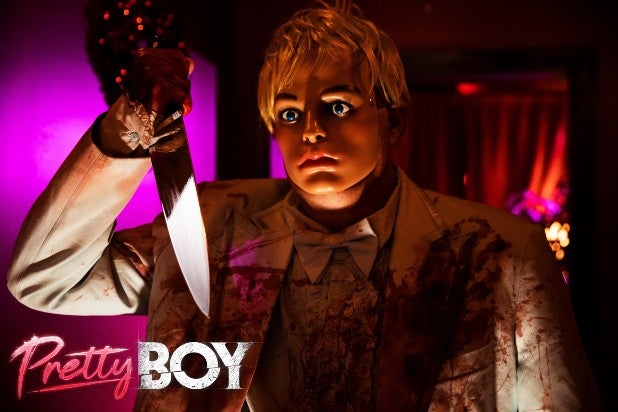 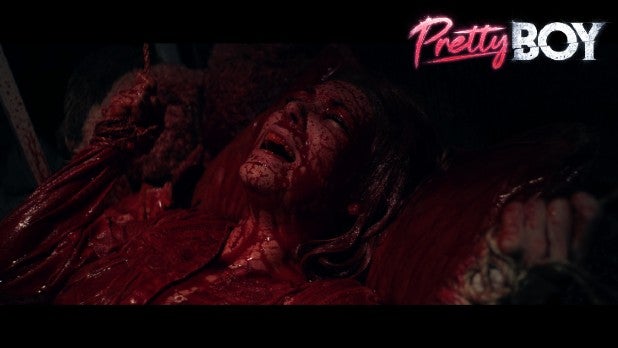 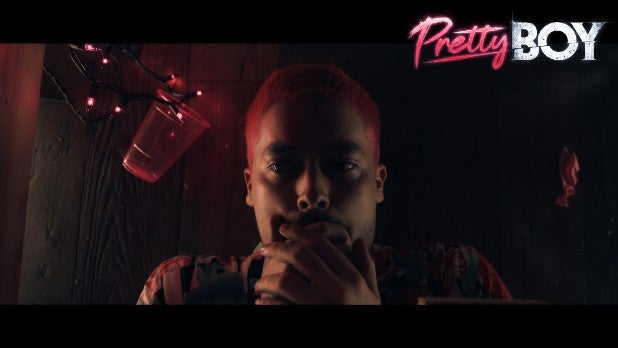