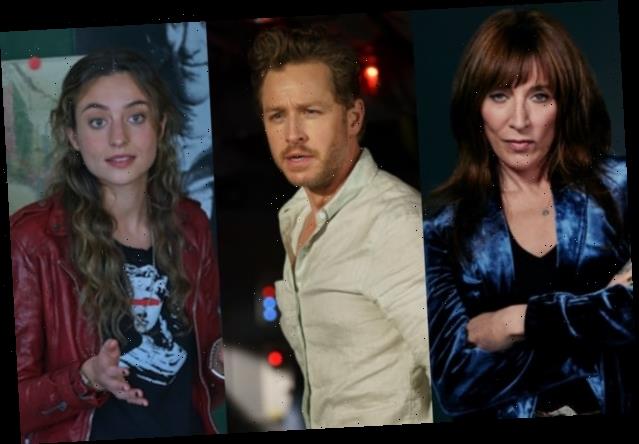 We’re still in the midst of a cold — well, for those of us in cold-weather areas — COVID-plagued winter, but spring is right around the corner. And since it won’t be safe enough to fully enjoy the warmer weather until a vaccine is widely available, it’s a good thing broadcast networks are lining up programming to keep us busy indoors a while longer.

Right now, ABC, Fox, CBS, NBC and The CW have set several premiere dates, and TheWrap has rounded up all the debuts we know of so far for fresh and continuing series, which you can find below.

Check back throughout the coming weeks to see additional debut dates added as they become available.

And if you don’t see a show on the list below, check out our grouping of broadcast’s fall and winter premiere dates, as many new and returning series did manage to begin their seasons a few months ago.