Tommy Egan (played by Joseph Sikora) will return to the Power universe soon in his own spin-off series, Power Book IV: Force. However, Starz has penned in a predicted 2021 release date for the series while Power Book II: Ghost will air this month meaning diehard fans will get their next fix from the world of the St Patrick’s before the Tommy-centric drama. As such, a crossover in the Tariq St Patrick (Michael Rainey Jr) led show has been long speculated by fans and Tasha St Patrick star Naturi Naughton has adressed the rumours.

After all, there are still question marks over Tommy and Tariq’s relationship following the death of James ‘Ghost’ St Patrick (Omari Hardwick).

Ghost died moments after being shot by his son in his own nightclub Truth while bleeding out in the arms of Tommy.

As he watched his best friend die, Tommy also clocked Tariq in the corner of his eye and even raised his gun to avenge Ghost’s death.

However, in his last dying breath, Ghost stopped Tommy from killing Tariq and the drug dealer decided to flee New York for good for a life on the west coast. 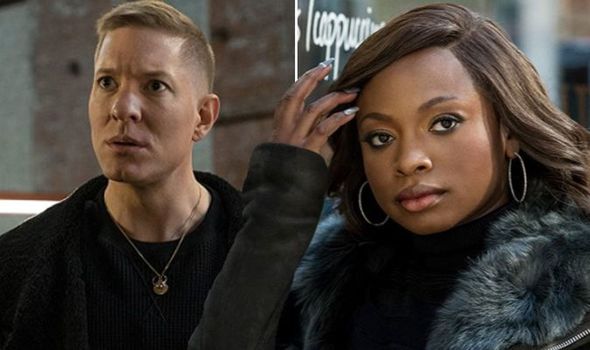 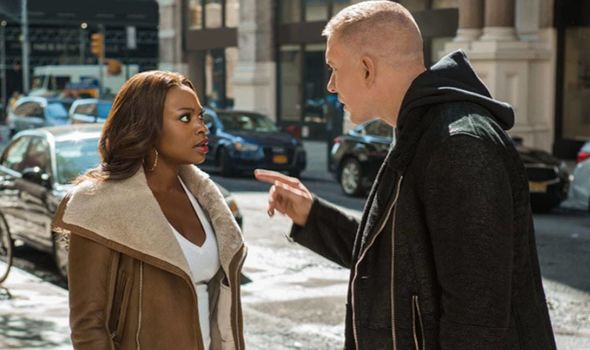 But will he be able to forgive and forget that easy considering he was ready to shoot him after Ghost’s murder?

Naughton weighed in on whether Tommy may pop up alongside Tasha and Tariq in Book II in an exclusive chat with Express.co.uk.

“I can’t really tell us much about that,” Naughton began. “Because those shows haven’t been written or shown yet.”

But she quickly added: “But, you know, I can say Tommy is in LA, but LA is just a plane ride away.” 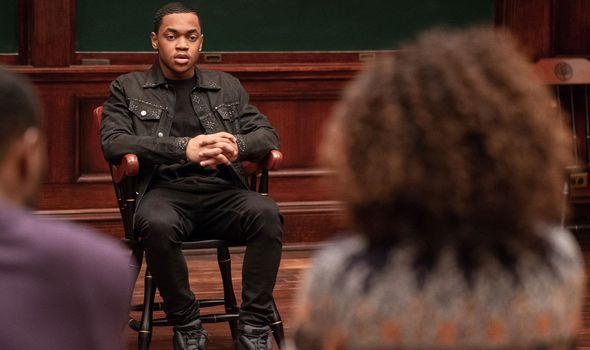 Is this a major hint Tommy will get some retribution for his righthand man’s demise?

Rainey Jr similarly told Express.co.uk: “I have no clue but honestly that would be dope.

“Right now I don’t know, but that would definitely be interesting for sure.”

With both of Book II’s leading stars open to the idea of a Tommy appearance, it sounds like a likely scenario.

While Tasha may not be starring opposite Tommy for now, Naughton also opened up on what it was like to work alongside Power newbies Mary J Blige and Method Man in Book II: Ghost.

“I’ve worked quite a bit with Method Man,” Naughton said. “And I love working with him.”

She added: “He’s a pleasure. So Davis McLean and Tasha will work closely.

“Mary J’s character, as Monet, and Tasha will not be as close, but we will have to cross paths at some point.