Power is the brainchild of creator Courtney Kemp and executive producer Curtis “50 Cent” Jackson. The Starz drama follows Ghost (played by Omari Hardwick), a big-time drug dealer in New York who, at first, wants to go straight, making money through his nightclub rather than on the streets. Of course, nothing goes according to plan and ends in bloodshed.

In the season six midseason finale of Power which aired earlier this year, Ghost was shot at Truth nightclub, fell from the balcony and died in the street.

For weeks, Power turned into a “who done it?” story with suspects being ruled out one by one.

In the last ever episode though, it was revealed Ghost’s son Tariq St Patrick (Michael Rainey Jr) had killed his dad, after years of causing trouble for him and mum Tasha St Patrick (Naturi Naughton).

But in an unexpected turn of events, with no one else to blame for the murder, Tasha took the blame on her son’s behalf and went to prison. 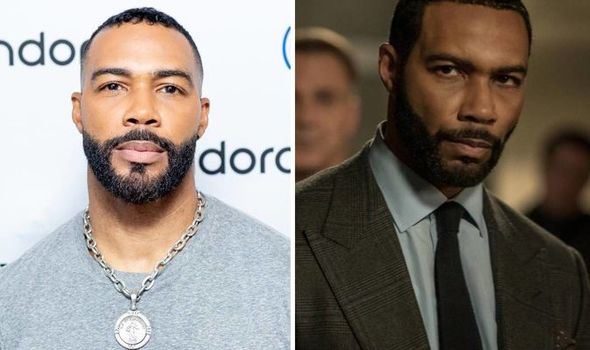 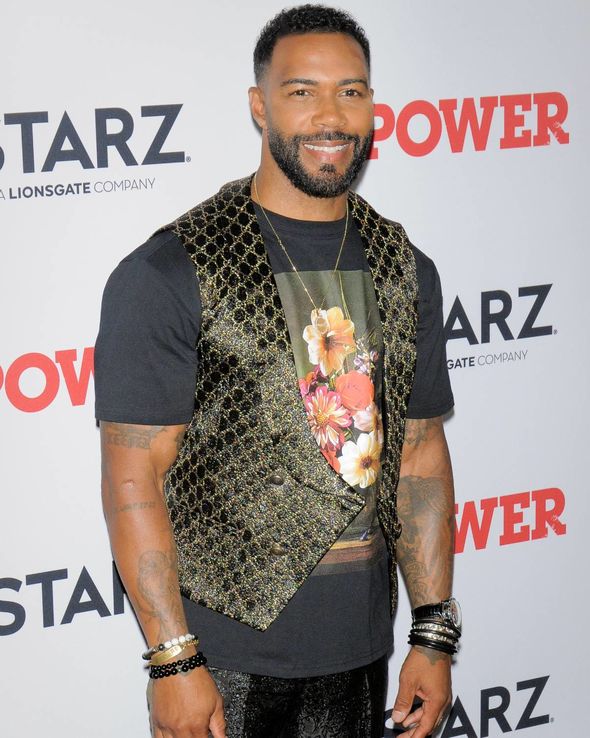 Ghost actor Omari Hardwick has opened up about what he envisioned for the story’s ending.

Hardwick explained: “Between season one and season two, I’m just now putting on the coat of Ghost, I’m trying to learn who this guy is and to get comfy with him.

“I’m jogging in Boston, and it comes to me as how it should end. Just creatively I shared it with [creator Courtney Kemp].

“I emailed it in case she uses it and I at least have credit.

“What I email her was that it’s season seven and Ghost, like Denzel [Washington] in Man on Fire, an eye for an eye, a life for a life, he has to go help his brother, Tommy [Egan].

“Tommy does what he shouldn’t do and Ghost has to give his life.” 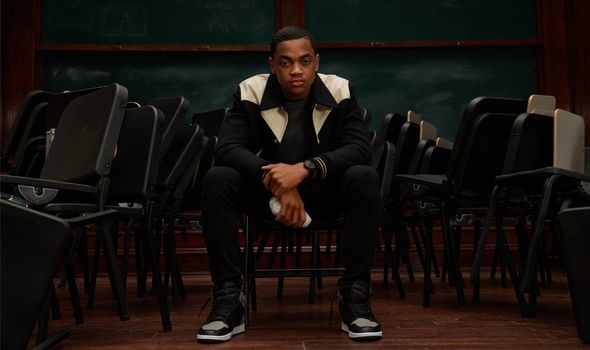 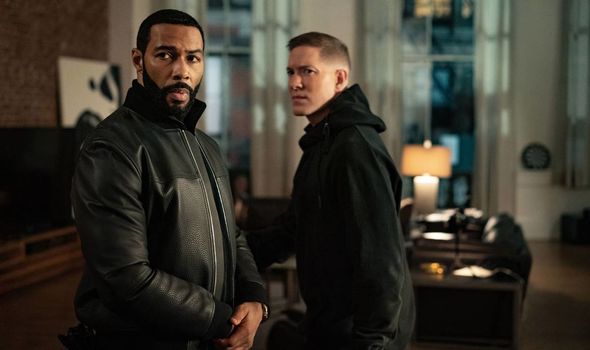 Hardwick continued to talk about how another major character should have died along with Ghost.

He said: “I share with her [Kemp], she likes it. I shared it with Joe, he’s a big brain, a hell of a writer, and he excitingly goes: ‘Oh man, let’s take it a whole ‘nother level’. And we create Romeo and Romeo.

“So when Ghost dies, Tommy can’t live without Ghost and Tommy takes his life and he falls on top of the body of Ghost. That’s what I thought should happen.”

While Hardwick didn’t exactly get the ending he wanted, it has led to the creation of a new spin-off series.

When Ghost fell from the balcony in Power, Tommy found his best friend and cradled him while he died.

Devastated by the loss, Tommy decided to leave New York behind and was last seen heading for California.

Tommy will be getting his own spin-off series which will see what the violent dealer gets up to following the events of Power.

This is expected to be released sometime in 2021 but the first of four spin-off shows has already been released.

In total, there will be four Power spin-off series coming to Starz which are all set in the same universe.

Power Book II: Ghost started in September and will be returning for the second half in December.

The next spin-off will be Power Book III: Raising Kanan which is going to be a prequel about dealer Kanan Stark’s (Curtis Jackson) childhood.

Next will be Tommy’s spin-off Power Book IV: Force and then Power Book V: Influence which is going to be about Rashad Tate (Larenz Tate) who tries to become the Governor of New York.

Power is available to watch on Starz and Starzplay.