The mystery of who shot James ‘Ghost’ St Patrick (played by Omari Hardwick) has kept Power viewers hooked for months. So much so that when clips were ‘leaked’ online showing what happens in the finale, several viewers were quick to see if their predictions were correct. However, considering showrunner Courtney Kemp has hinted at more than one ending being filmed, disgruntled fans have come out in full force to plead with Starz to change it.

Unfortunately for Power, the Starz series is no stranger to spoilers and major plot lines being leaked online.

Season six is no different, following in the footsteps of the major fifth season leak which saw Angela’s (Lela Loren) emerge online.

Express.co.uk won’t disclose the details of the leaks for those who want to wait until the show’s broadcast but their contents give away pretty significant plot points.

Not only do the season six leaks ‘reveal’ who shot Ghost, but they also show what happens in the days after. 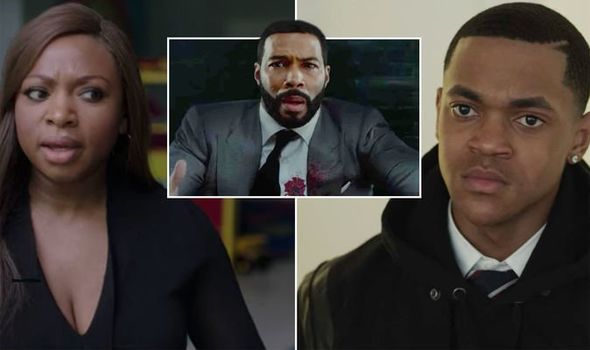 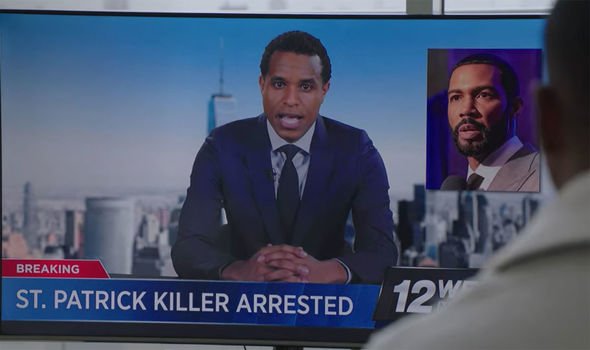 This has left Power fans around the world unhappy – not with the fact the finale was leaked, but more to do with the actual ending itself.

And several fans had no problems begging Starz to change the outcome because of their anger.

Taking to Twitter, one fan said: “They better change the damn ending to Power because if what I seen is legit then it’s one of the worst endings I’ve ever seen.”

A second added: “I hope they change the ending to Power I hated what I just seen.” 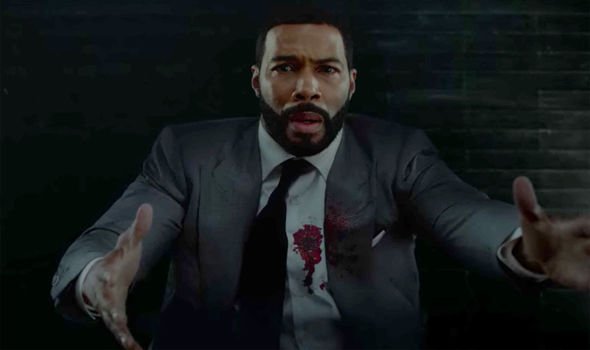 The critiques didn’t stop there as another fan pleaded: “I really hope Power changes the ending because that leaked final episode I saw was underwhelming and was a poor ending to an awesome series. Please I hope they have a trick up their sleeves.”

A fourth Power viewer didn’t mince their words: “Change the f****** ending @Power_STARZ @50cent it’s gon be bad for yah out here if you air what leaked.”

50 Cent was also called upon again by another fan: “Yeah now that I’ve seen the ending to power 50 better change it.”

Another Power viewer said: “If that actually is the ending of power on the leaks then that is deaddd really hope they change it.”

However, a handful of fans also voiced their thoughts on the leaks in a more positive light.

One viewer said: “Just finished Power. I for one was not disappointed. If they do change the ending due to the leak that’ll be an added bonus #PowerTV.”

A second agreed: “Watched the ending of #power thru the #powerleaks I hope they change it to keep my suspense but I liked it.”

While a third praised the episode: “… I liked the ending of #Power…”

Neither Starz nor Courtney or 50 Cent have spoken out to confirm whether or not the finale will differ from the leaks.

However, 50 Cent has hinted a change could be on the cards.

Taking to Instagram, he shared a picture of an article reporting on the leaks with the caption: “Your gonna have to wait to find out who killed Ghost.

“I will leak more before this is over. I’ve prepared for every possible thing WELCOME TO THE 50CENT SHOW.”

Could 50 Cent have hinted at another possible ending is on the way?