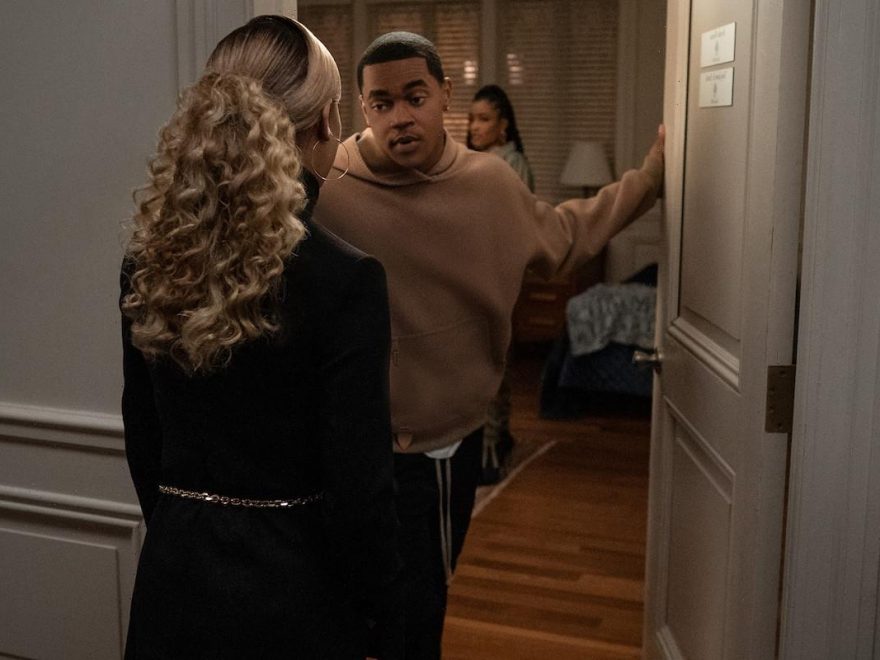 Power Book II: Ghost follows the journey of Tariq St. Patrick (Michael Rainey Jr.) in the aftermath of his father James “Ghost” St. Patrick’s (Omari Hardwick) death. Though Tariq was supposed to be focused on school, he’s found himself caught up with the Tejada crime family. He’s also fighting for his freedom after being accused of double murder. Part of the reason why Tariq was arrested was that his ex-girlfriend Lauren Baldwin (Paige Hurd) wore a wire.

But will Lauren testify against Tariq and seal his fate? 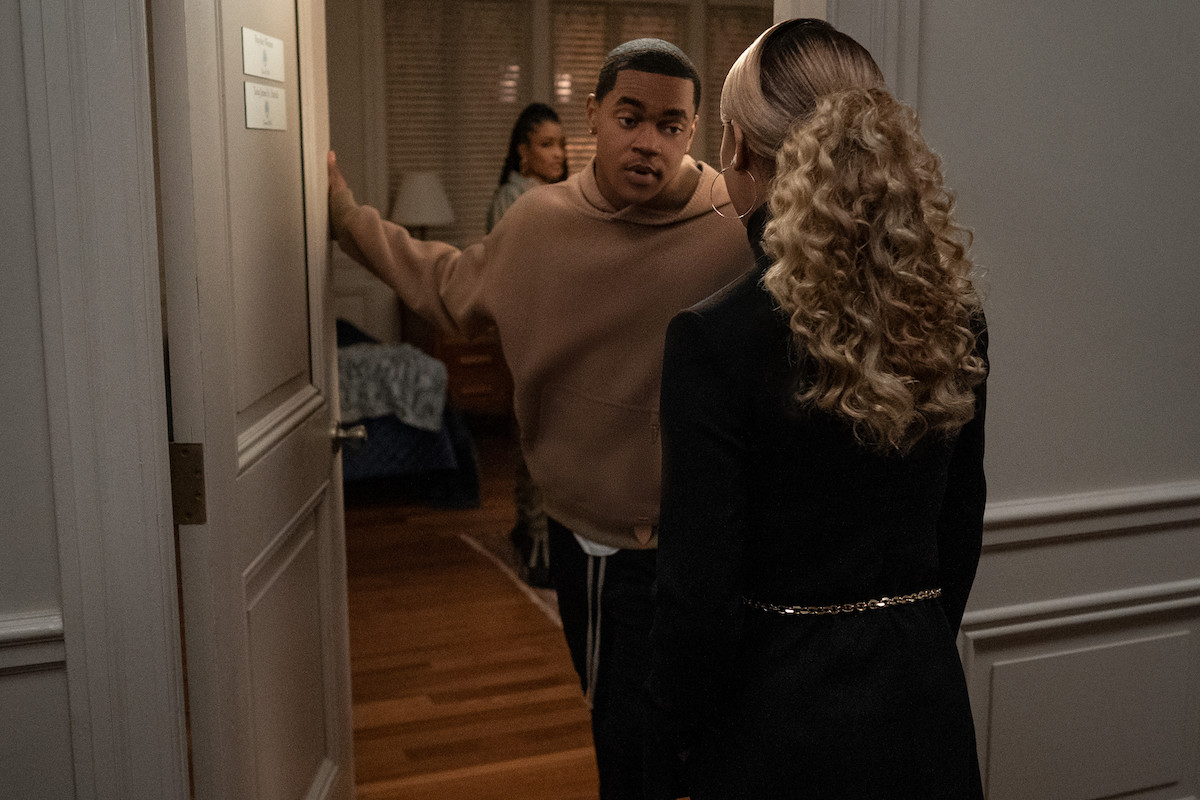 Will Lauren and Tariq end up together on ‘Power Book II: Ghost’?

After Lauren distanced herself from Tariq following his arrest, he pulled the plug on their relationship and has since hooked up with both Effie (Alix Lapri) and Diana (LaToya Tonoedo). However, fans are still convinced that Lauren is Tariq’s Angela (Lela Loren).

“Angela saw positive in Ghost which is a big part of the reason why he chose her over Tasha,” one Redditor said via Express. “As far as we know right now, Lauren seems to be the only positive one over Effie and Diana. Effie is mainly the balance but Lauren just tends to be more on the positive side. Yes, we are only coming into season 2 but I can see this playing out. So basically I’m saying Effie will be the long-run relationship but Lauren will be the winner in the end.”

However, before we even think about what’s to come for Lauren and Tariq, they will have to face his murder trial. 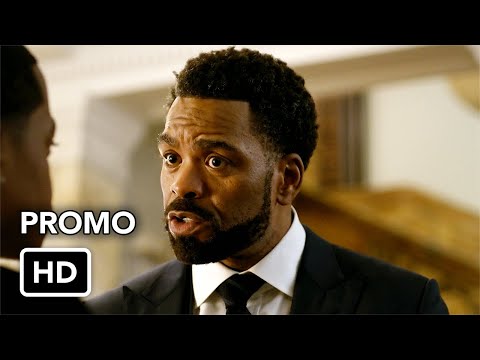 Will Lauren testify against Tariq?

Now that Lauren knows she has been manipulated by Carrie Milgram (Melanie Liburd) to wear a wire, we think she’s going to do everything in her power not to testify against him. Fans also believe that Tariq will find out what Lauren is doing and kill her as a result. “If Tariq finds out Lauren is a rat I’m afraid what he’d do to her,” one fan tweeted. “He’s a f****** sociopath. I wouldn’t try him.” Another added, “Tariq watching Lauren go to the bathroom to take off her Wire that boy ain’t stupid.”

As we know in the Power Universe, all dirt that is done in the dark eventually comes to light.

Will Lauren die in ‘Ghost’ season 2?

Power Universe creator Courtney Kemp has promised a major death in episode 208. The official description for “Drug Related” reads, “Davis advises Tariq on the best way to protect himself against Jenny, and Saxe questions what lines Davis crossed in doing so. Carrie realizes her own actions have put her students in harm’s way.”

From the looks of the teaser trailer, it appears that the prosecution believes that Lauren is in a great deal of danger. However, we don’t think the big death will be that obvious. In fact, we doubt Lauren will testify against Tariq at all.

From what we know about previous Power Universe seasons, whoever is going to meet their end before the end of the second season is going to be a major shock to fans.