Power Book II: Ghost: A look at the dramatic finale

As fans anxiously await the second instalment of Power Book II: Ghost, it was revealed that Lorenzo Tejada (played by Berto Colon) was promoted and is set to be making an appearance in the upcoming season of the Starz series. With his drug operation being run differently could he be willing to kill to regain control?

In season one Lorenzo was introduced as the leader of the Tejada business but due to being incarcerated, the business was left in charge of his wife Monet Tejada (Mary. J Blige).

While he served 10 years of his 25-year sentence, Monet and her children took charge of the family drug business.

Despite being behind bars, Lorenzo’s name still holds weight on the streets and he is able to use his connection outside to take care of business.

Fans saw this happen, in episode six when his son Cane Tejada (Woody McCain) and Monet had a major argument and accidentally hit his mother, later Cane decided to pay his father a visit in jail. 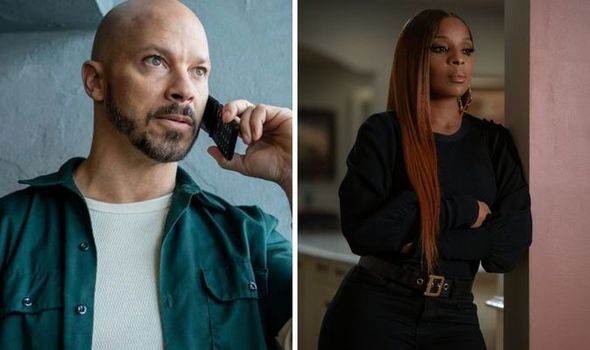 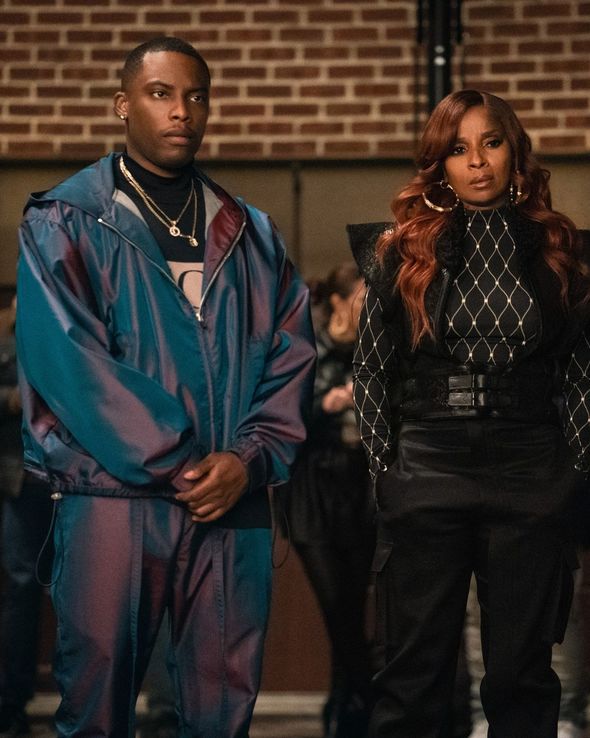 This is where fans were able to witness Lorenzo’s power, even from behind bars.

During the visit, Lorenzo was able to get his prison guards to beat up Cane and while he was bloodied on the ground, Lorenze leant over him and said ”Don’t you ever put your hands on my wife again.”

During the first season, Lorenzo and Monet also clashed about how the business should be run.

Monet wanted to run the business her way while protecting her family and send their daughter Diana Tejada (LaToya Tonodeo) to college away from potential harm. 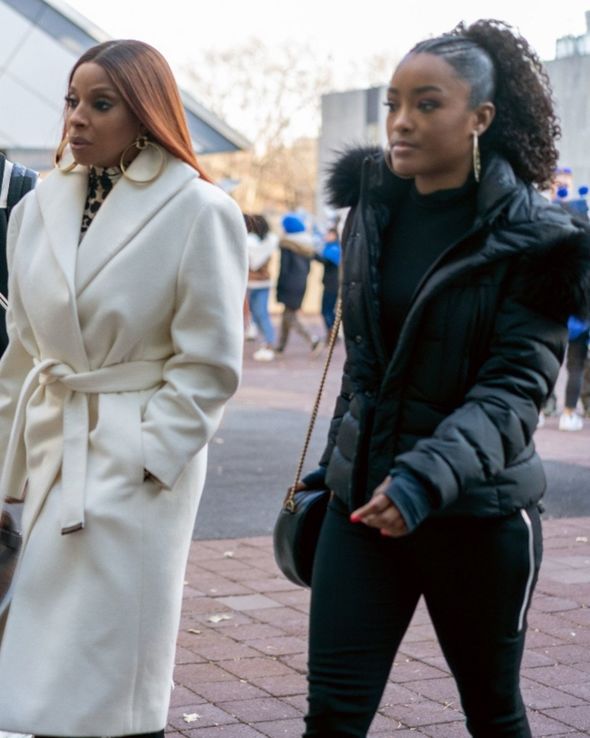 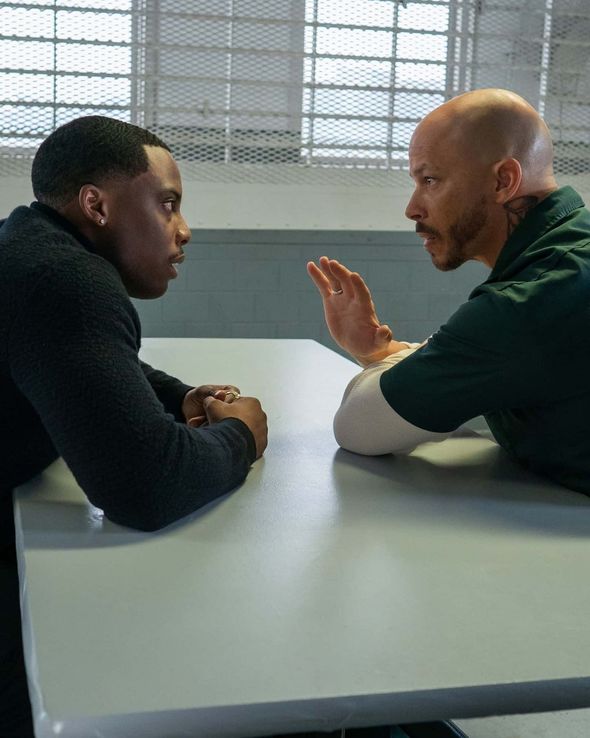 However, Lorenzo wanted it to become a family business, despite Monet’s warning that their son Dru Tejada (Lovell Adams-Gray) wasn’t built for it.

Trigger happy Cane was eager to take over the business from his father, but because he was impulsive and too quick to anger, which forced Monet to disown him.

Dru admitted that he wasn’t interested in the drug business and made attempts to leave and become an artist but was forced to help his mother after Drew kept messing up.

Diana also wanted to further her education at college, but Monet listened to Lorenzo and told her she had to stay and work in the business.

Lorenzo’s eagerness to control the Tejada drug operation could threaten the bond the family have.

With the promotion, it is safe to assume that viewers will be seeing much more Lorenzo in the second season.

With the conflict between him and Monet rising, could he take drastic measures to regain control even if it means killing Monet?

TVLine reported, “Lorenzo becomes intrigued by some secrets Monet has been keeping from him and a conflict grows that threatens to split the Tejada family in two.”

One of the biggest secrets that Monet has kept was her affair.

While Lorenzo was incarcerated Monet had a secret affair with dirty police officer Danilo Ramirez (Shalim Ortiz), who was also helping the family whenever they would get into trouble.

However, he was killed by Cane after he failed to kill Tariq St Patrick (Michael Rainey Jr).

This revelation would surely motivate Lorenzo to put a bullet in Monet as he does preach the importance of loyalty and family values.

However, fans will have to wait until the release of season two, to find out what Lorenzo will be up to.