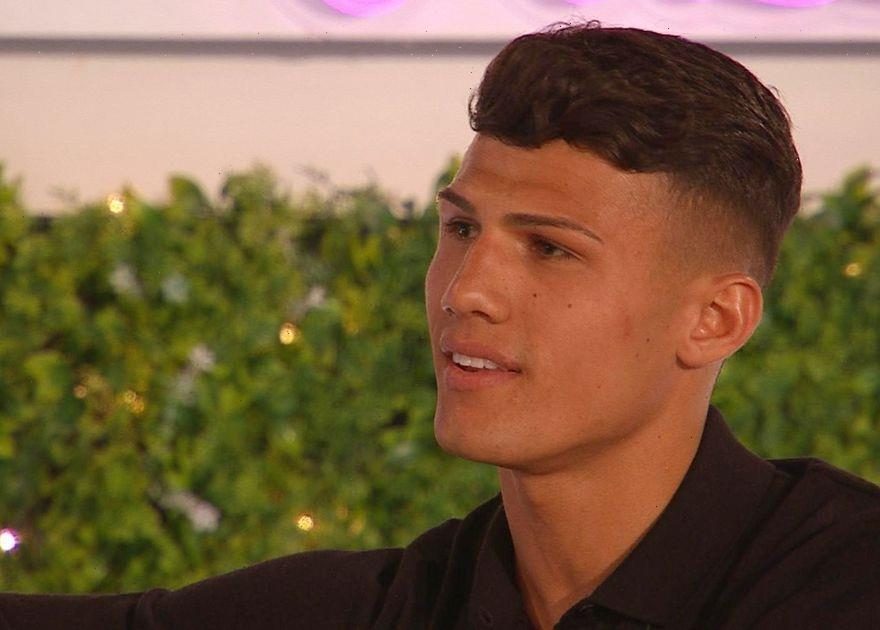 Police have offered an update on the street brawl video involving Love Island star Haris Namani and revealed they are not investigating the incident.

The Islander, 21, was pictured in a now-viral video fighting with another man, and could be seen landing two punches on his victim on a night out in May 2021.

In the video originally released by The Sun, boxer Haris and another man could be seen squaring up to each other as a pal in the background shouted: “Go on Haris!”

He lands two punches on the unknown man, who staggers away before falling onto the ground while Haris yells towards the camera: “I’m not a bully, I’m not a f***ing bully. On my mum’s life…”

Now a spokesperson for South Yorkshire Police has confirmed to Daily Star: "We are aware of a video circulating on social media. We’ve received no report and therefore no investigation has been launched."

A source told The Sun that his pals were “surprised” when they heard he was going into the villa, as Haris has “quite a bit of a temper”.

The source said: “We were all surprised when we heard Haris was going on Love Island. He's got quite a bit of a temper on him and if someone says something he's more than prepared to have a fight.

"He's got an advantage being a boxer. That kind of stuff has to stay in the ring."

They also added how they were surprised that ITV didn't do further checks.

However, Haris’ dad has since spoken out and insisted the scrap was merely a “misunderstanding”.

Dad Mehedin Namani said there is no animosity between the two, who he claims are actually friends.

He told Daily Mail: “This happened two years ago. They're friends. They shook hands. This was a long time ago – it's nothing."

Before adding: "He's not a bad boy. He's got a good record. He's been brought up in the right way. This is just people who are jealous and they want to put him down."

A spokesperson for Love Island, meanwhile, added: “Language and behaviour in the Villa is always closely monitored, and Islanders are reminded of what we consider acceptable during their time on the show.