“One day you’re called an icon, the next day, a threat,” the inauguration poet tweeted on Friday 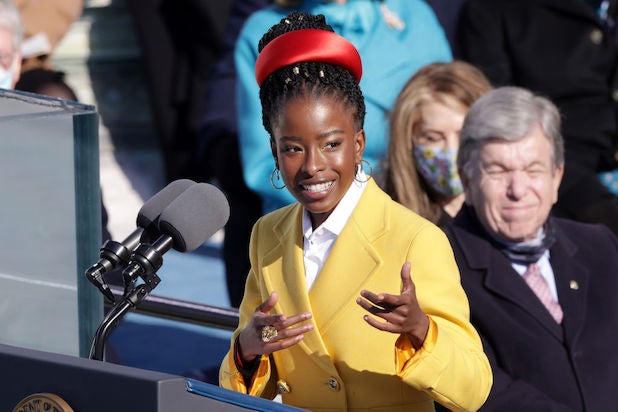 Amanda Gorman said she was tailed by a security guard on Friday who thought she looked “suspicious,” calling attention to the racist “reality” of how Black women and girls are treated.

“A security guard tailed me on my walk home tonight. He demanded if I lived there because ‘you look suspicious.’ I showed my keys & buzzed myself into my building. He left, no apology,” Gorman tweeted. “This is the reality of black girls: One day you’re called an icon, the next day, a threat.”

In a follow-up tweet, she added, “In a sense, he was right. I AM A THREAT: a threat to injustice, to inequality, to ignorance. Anyone who speaks the truth and walks with hope is an obvious and fatal danger to the powers that be.”

Last month, Gorman — who stole the show at President Biden’s inauguration with her performance of “The Hill We Climb” — also commented on how society is “contradictory” in its treatment of Black girls.

“We live in a contradictory society that can celebrate a black girl poet & also pepper spray a 9 yr old. Yes see me, but also see all other black girls who’ve been made invisible. I can not, will not, rise alone,” she tweeted at the time.