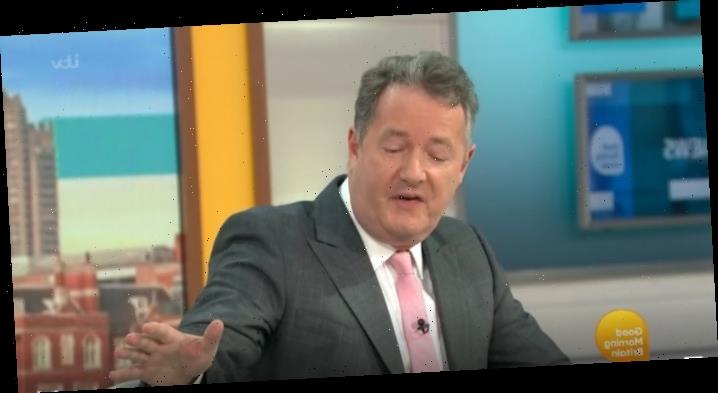 The TV host, 55, quit the ITV breakfast show after bosses asked him to publicly apologise under the pressure of more than 40,000 Ofcom complaints. 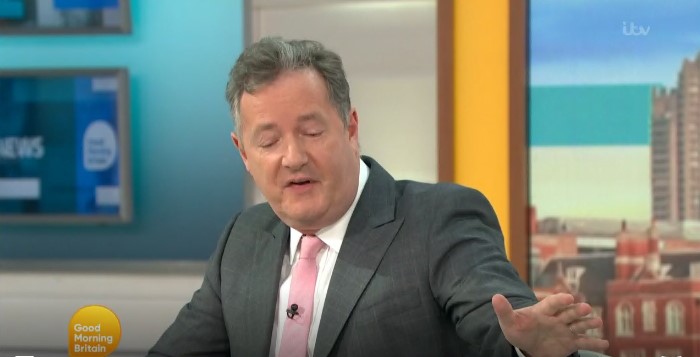 Now Piers' celebrity pals have rallied around the star as they slam the decision by ITV.

Sharon Osbourne said: "I am with you. I stand by you. People forget that you’re paid for your opinion and that you’re just speaking your truth."

Football pundit Gary Lineker added: "Whether it’s a football manager, a television presenter or any profession for that matter, it’s always sad when someone loses their job. @piersmorgan is excellent at what he does and I’m sure he’ll be back on the telly soon."

Cricket star Kevin Pieterson said: "I know @piersmorgan away from TV and twitter. He’s a f*g legend, who is loyal, funny, caring and so much fun to be around! Hope you’re ok, buddy!" 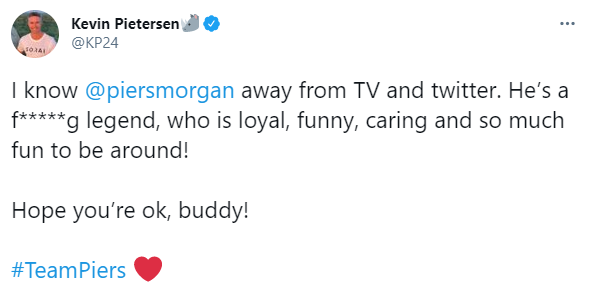 Piers' rival on BBC Breakfast Dan Walker said: "Sorry to hear the news about your departure from GMB @piersmorgan If you’d like to come on the UK’s number 1 breakfast show to talk about it… we could make some space for you in the morning"

Piers resigned after senior execs said they wanted him to say sorry on air following his heated clash with the show’s weatherman Alex Beresford, 40, over Meghan Markle’s bombshell interview with Oprah Winfrey.

Alex criticised for his reaction to Meghan's claims she contemplated suicide and was racially abused by the royal family.

But Piers said he was not willing to apologise, and walked — bringing an immediate end to his six-year stint on the morning show.

An ITV source said: “Piers was not going to back down.

“He was asked to make an apology but refused. He says he is entitled to his opinion and is always going to stand by it.

“When he refused to apologise, there was a stand-off. And ultimately it ended with him telling producers he would not host the show anymore. 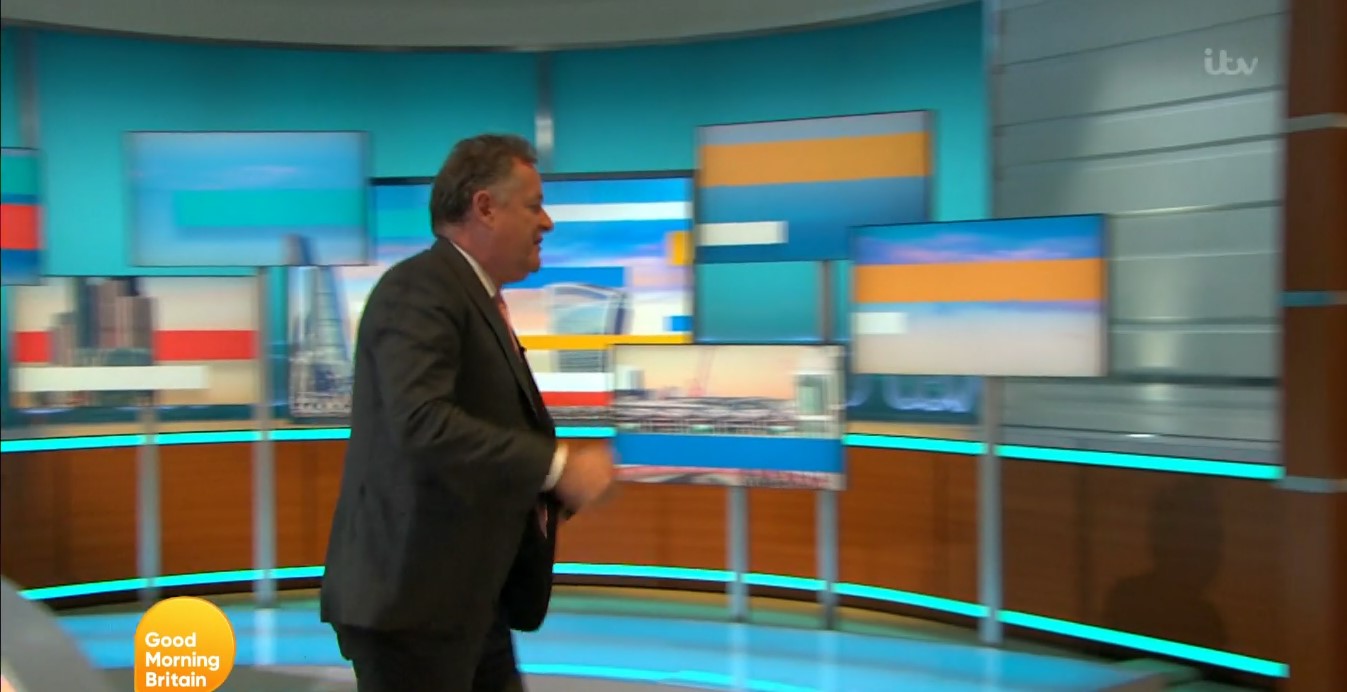 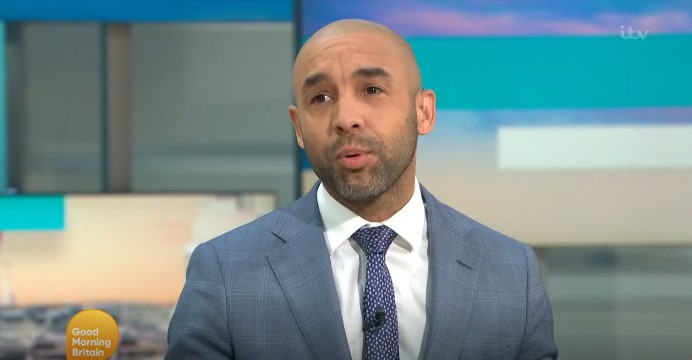 “His contract was coming to an end this year anyway, but he said he wouldn’t do the job unless it was on his terms.

“The growing pressure from building Ofcom complaints and a swell of anger on social media gave bosses no choice but to try and get him to apologise.

“Unfortunately there were also a lot of concerns raised with the GMB production team too.

“Charity Mind also expressed their concerns to senior execs at ITV saying it clashes with their campaign.”

Broadcasting regulator Ofcom revealed on Tuesday they had received 41,015 complaints about Monday’s episode of the show, prompting them to launch an investigation under their “harm and offence rules”.