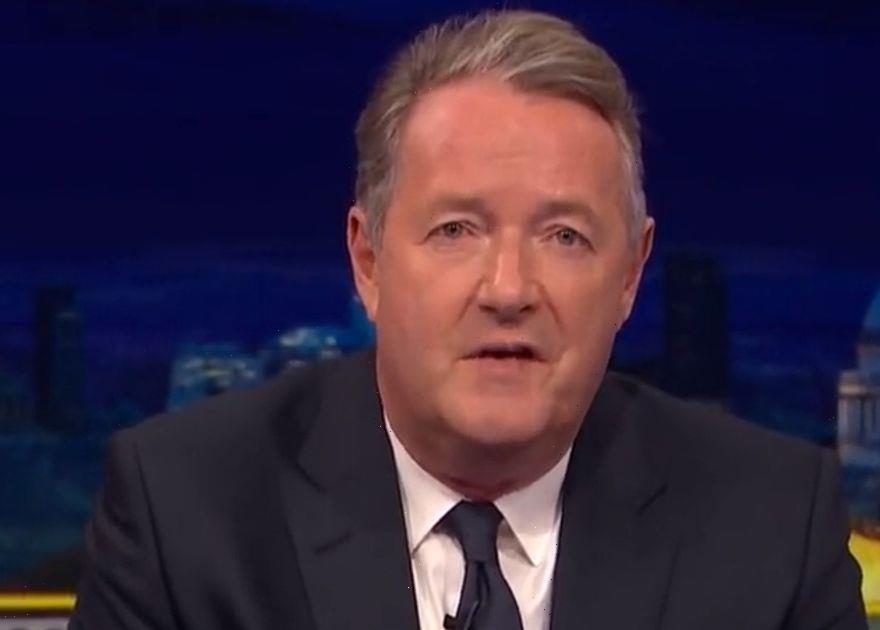 The controversial telly host appeared on Piers Morgan Uncensored on Monday night (September 26) to give his latest filter-free take on the government and current climate – including a dig at the PM.

READ NEXT: Meghan and Harry 'floundering in LA' and 'lost' without royals, says Sharon Osbourne

Following the release of the new mini-budget, Piers responded to the Government's handling of the economy as the pound tanks to a "record low" compared to the US dollar.

In the clip he said: "The Conservative Party used to be seen as a safe pair of hands for the British economy. Right now those hands are throwing down cash at a roulette table."

He fumed: "And it's not their money! It's yours! With their massive tax cuts mostly for the rich. Prime Minister Liz Truss and Chancellor Kwasi Kwarteng have taken a reckless gamble with our economy."

Piers stated that the gamble is "failing" as he said the pound has tanked to an all-time record low against the US dollar, adding that it's not just inconvenient, but means people will "get poorer".

He affirmed that economists are finding the situation "terrifying" before adding: "Liz Truss is rolling the dice with our entire British finances."

The TV star added: "Maybe the people supposedly in charge of our economy have an ace up their sleeves. But I wouldn't bet on it."

Despite Piers' fume at Liz Truss, fans were quick to share their own thoughts with many recognising that the dollar is rising while "all currencies" are tanking against it.

Meanwhile others wrote: "The pound can only go up now. The only way is up." Piers' rant came shortly after he welcomed economist Mohammed El-Erian on the TalkTV show who said "we should be worried" about the state of Britain's finances.

The economist added: "The Bank of England is in a lose-lose situation, not of it's own making, Piers."

Piers has been continuously using his platform to declare his unnerving feelings regarding the latest update for the British economy.