PIERS Morgan today fuelled romance rumours about his friend Ranvir Singh and Giovanni Pernice – suggesting something is going on behind the scenes.

The 55-year-old Good Morning Britain host made a very telling remark while watching her steamy performance on the show this morning. 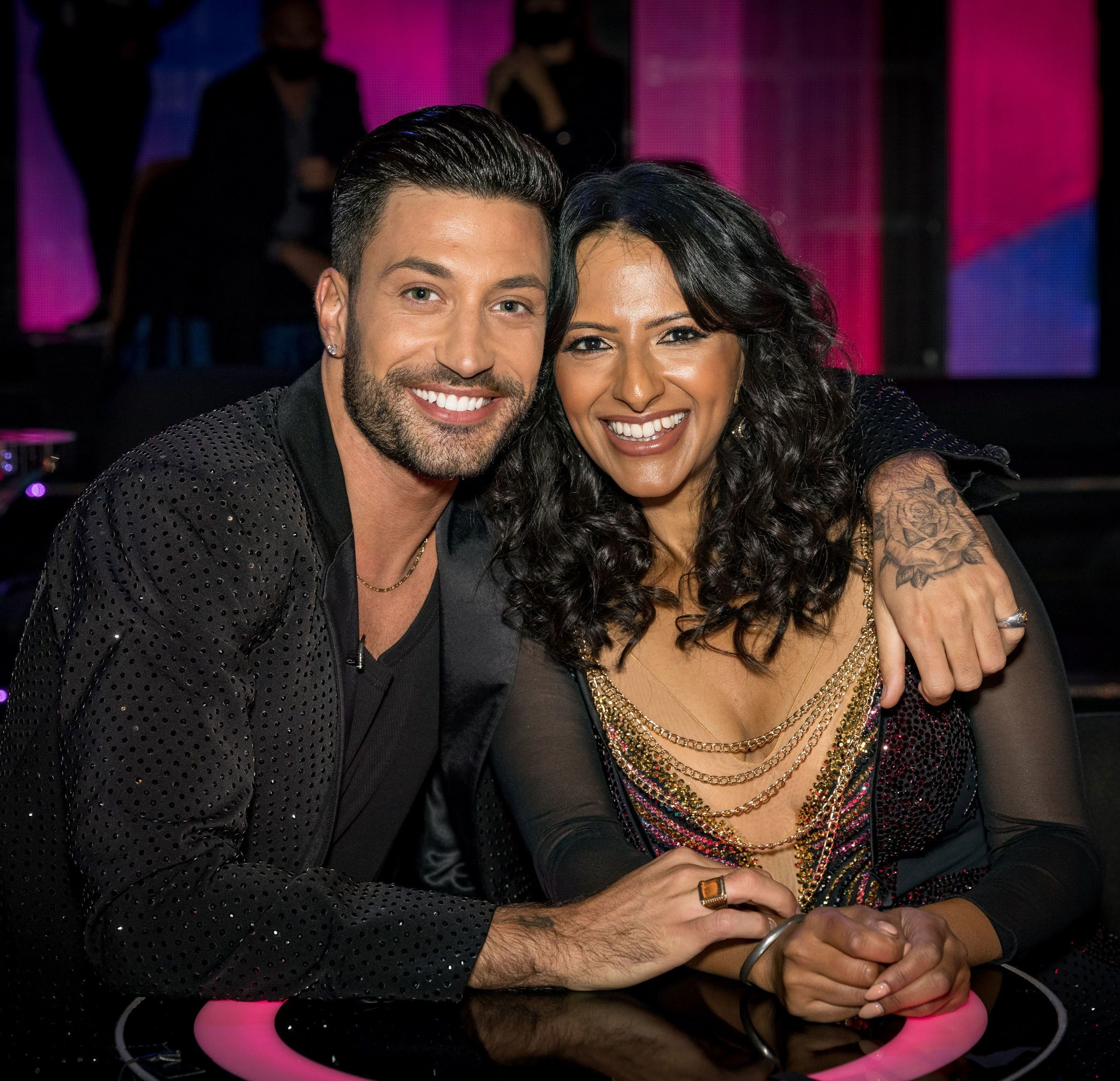 Watching footage of them dancing at the weekend Susanna Reid asked: "How close can you get?"

Piers replied: "A lot closer, I suspect, than we're being told."

She and Giovanni performed a sizzlingly romantic Argentine Tango on Saturday night that earned them 27 points from the judges – including a 10 from Anton Du Beke.

GMB presenter Ranvir has previously said that by the Strictly curse with Giovanni would be a "bloody miracle". 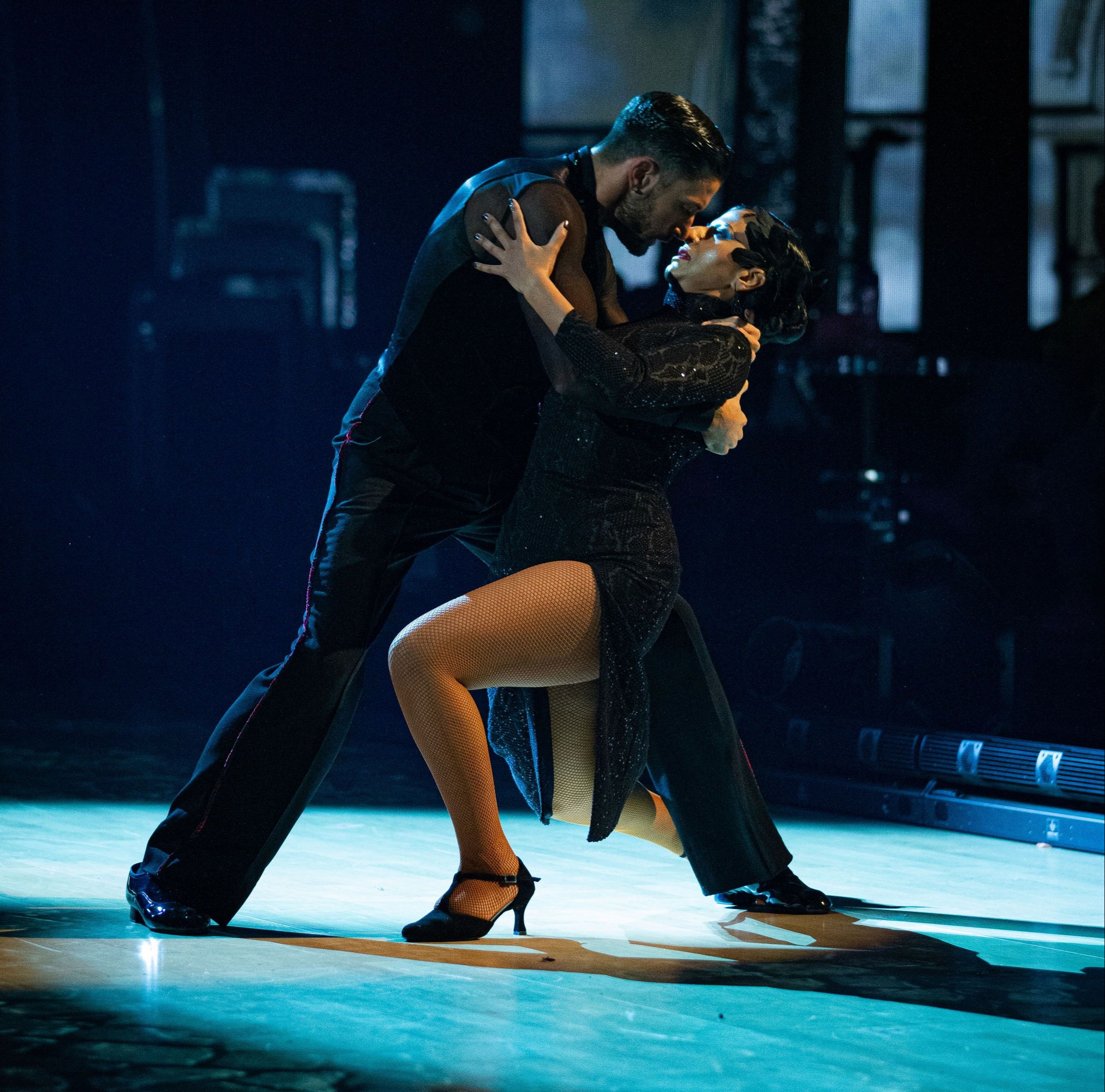 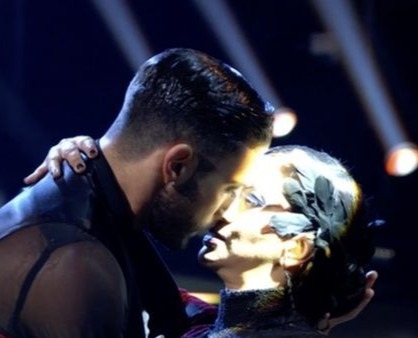 The 43-year-old presenter remarked afterwards: "Did somebody turn the central heating up in the studio or was it just me?"

Watching the dance back Susanna, 49, said: "Ranvir and Giovanni had the Strictly judges and frankly all of us hot under the collar."

Piers added: "I almost got burned by the steam coming out of my TV screen!"

Ranvir, who recently split from husband Ranjeet Singh Dehal, has long denied that was anything going on between the pair. 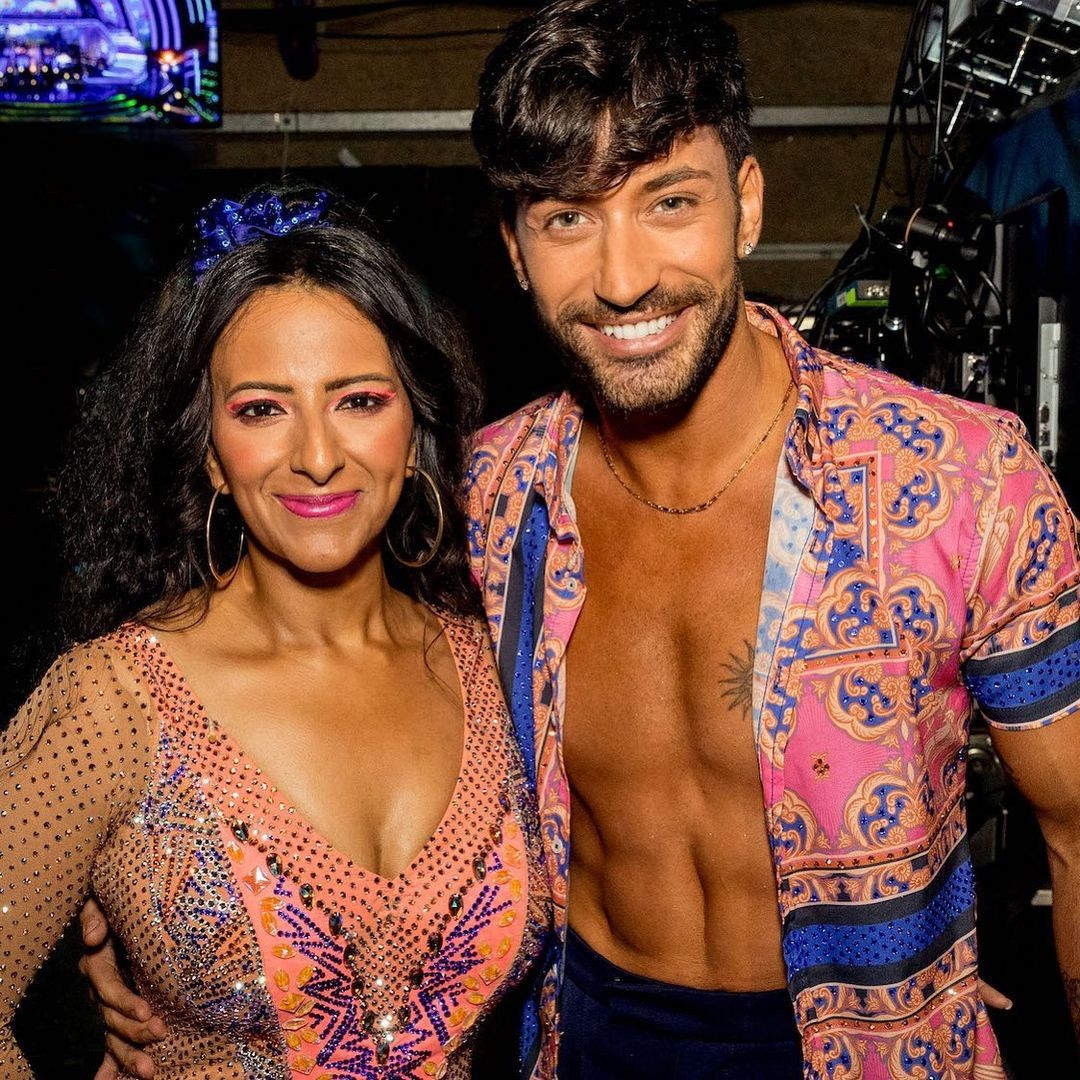 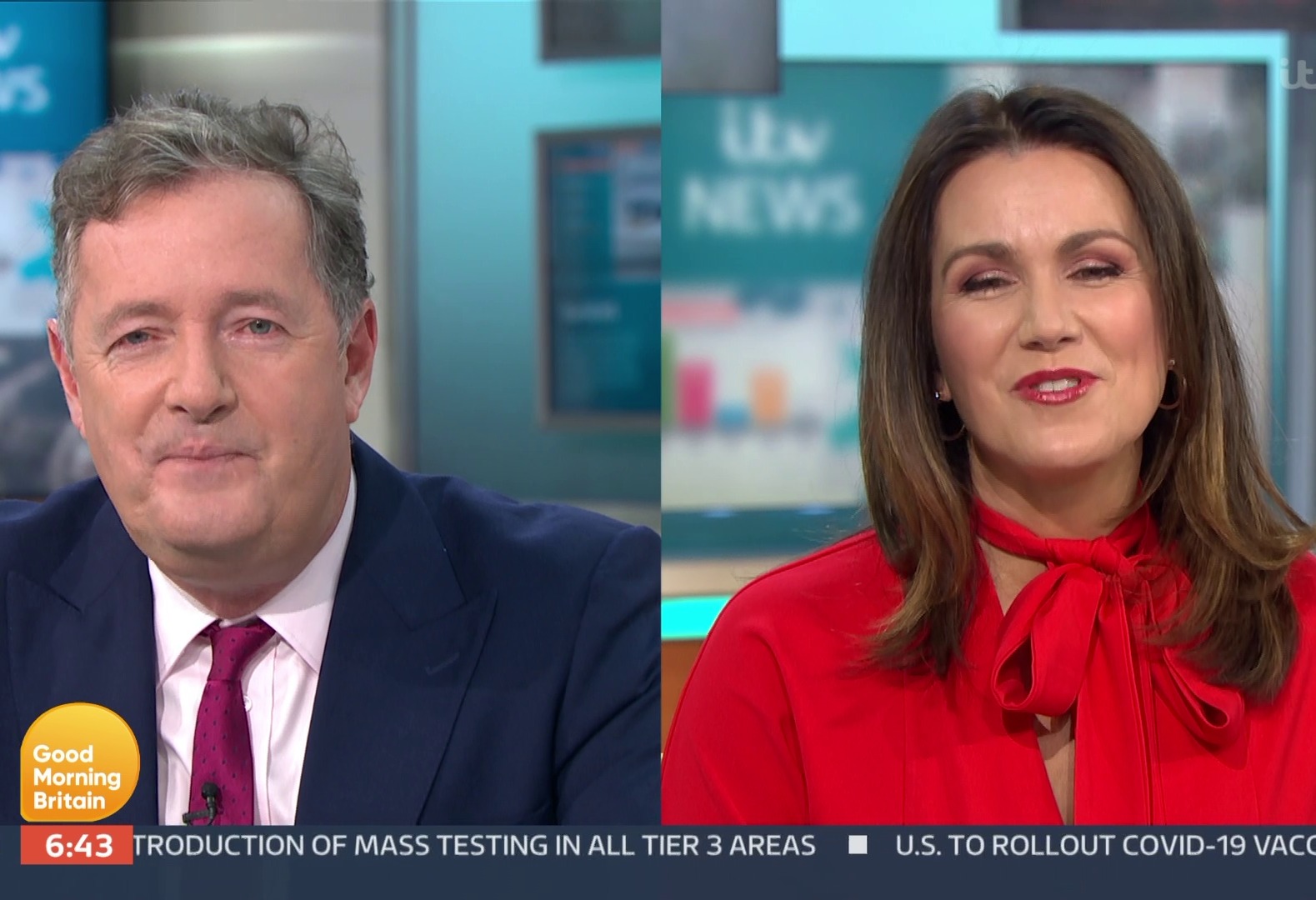 However, head judge Shirley Ballas pointed out their 'flirting' on the show and her Good Morning Britain co-star Susanna Reid said she hoped the rumours were true.

Speaking out about her partnership with the Italian hunk, Ranvir recently told The Mirror: "Giovanni is so amazing, he doesn't need me to be sensational.

"He sizzles all by himself. It doesn't matter whether I'm in the room or not, he's sizzling away. The dances are all about being romantic and, of course, we have to make them convincing."