PHILLIP Schofield was a 'ladies man' who wrote passionate love letters to his girlfriend before coming out as gay 35 years later.

His ex has revealed their intense romance, saying it would have been 'impossible' for his to come out at the time. 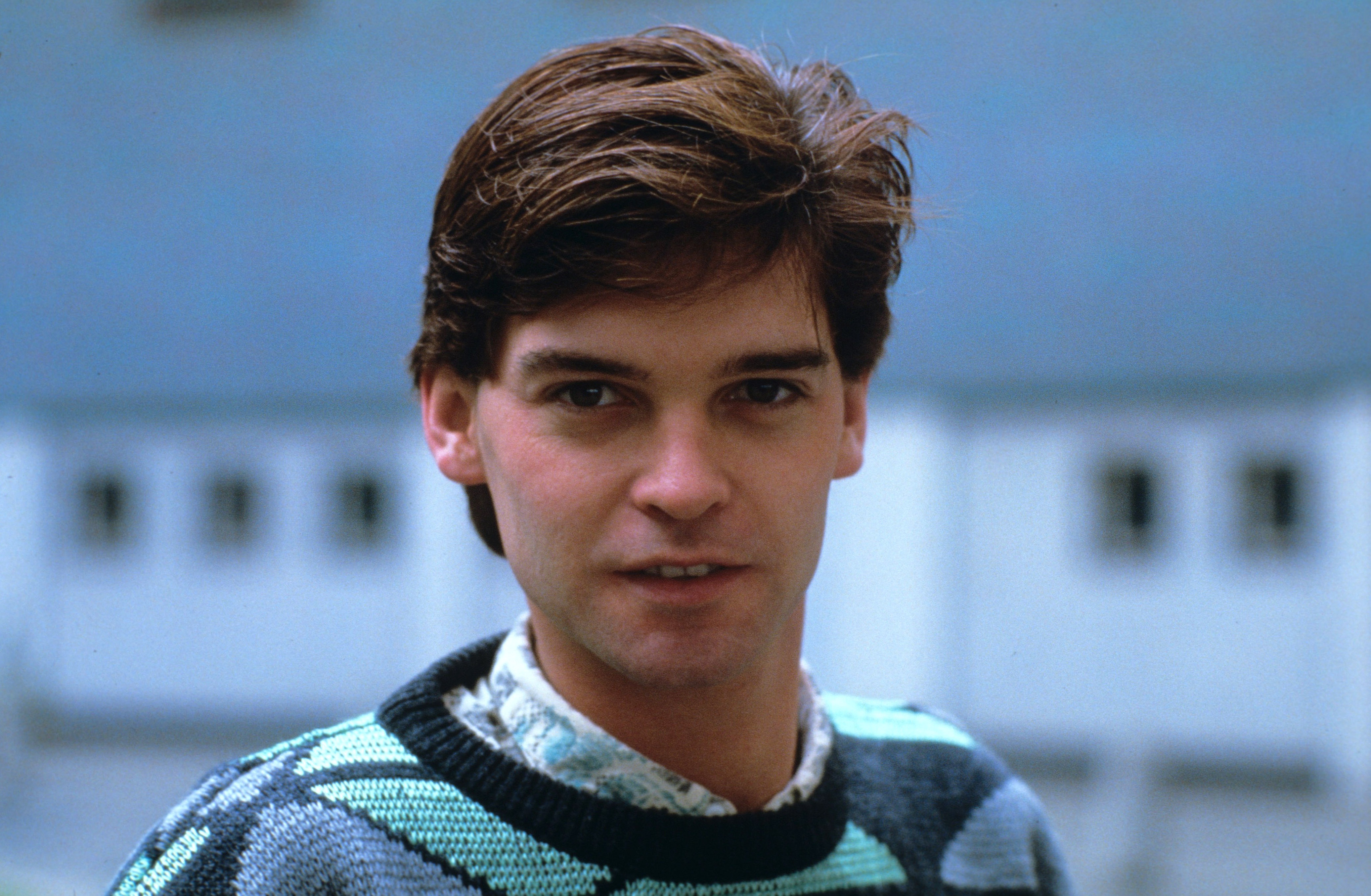 Marika Tautz dated the This Morning presenter when he worked in New Zealand during the 1980s.

Phil was 19 when he moved to the country with his parents and spent time hosting a pop music programme called Shazam!

It was during this time he started a relationship with Marika, who was working as a TV floor manager.

At one point Phil, 58, was so serious about Marika, now a nurse in the States, he presented her with a promise ring – hinting at a future proposal. 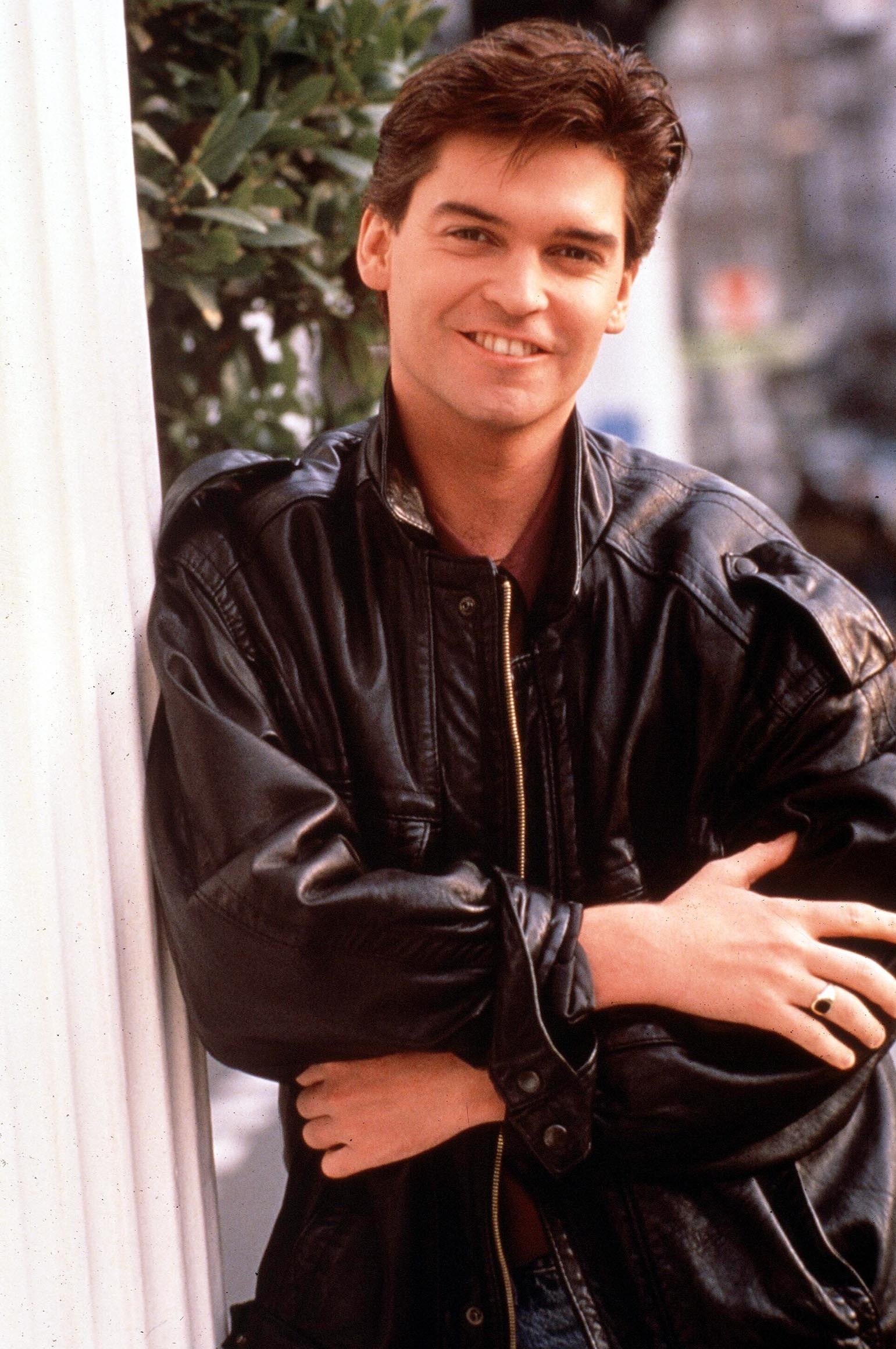 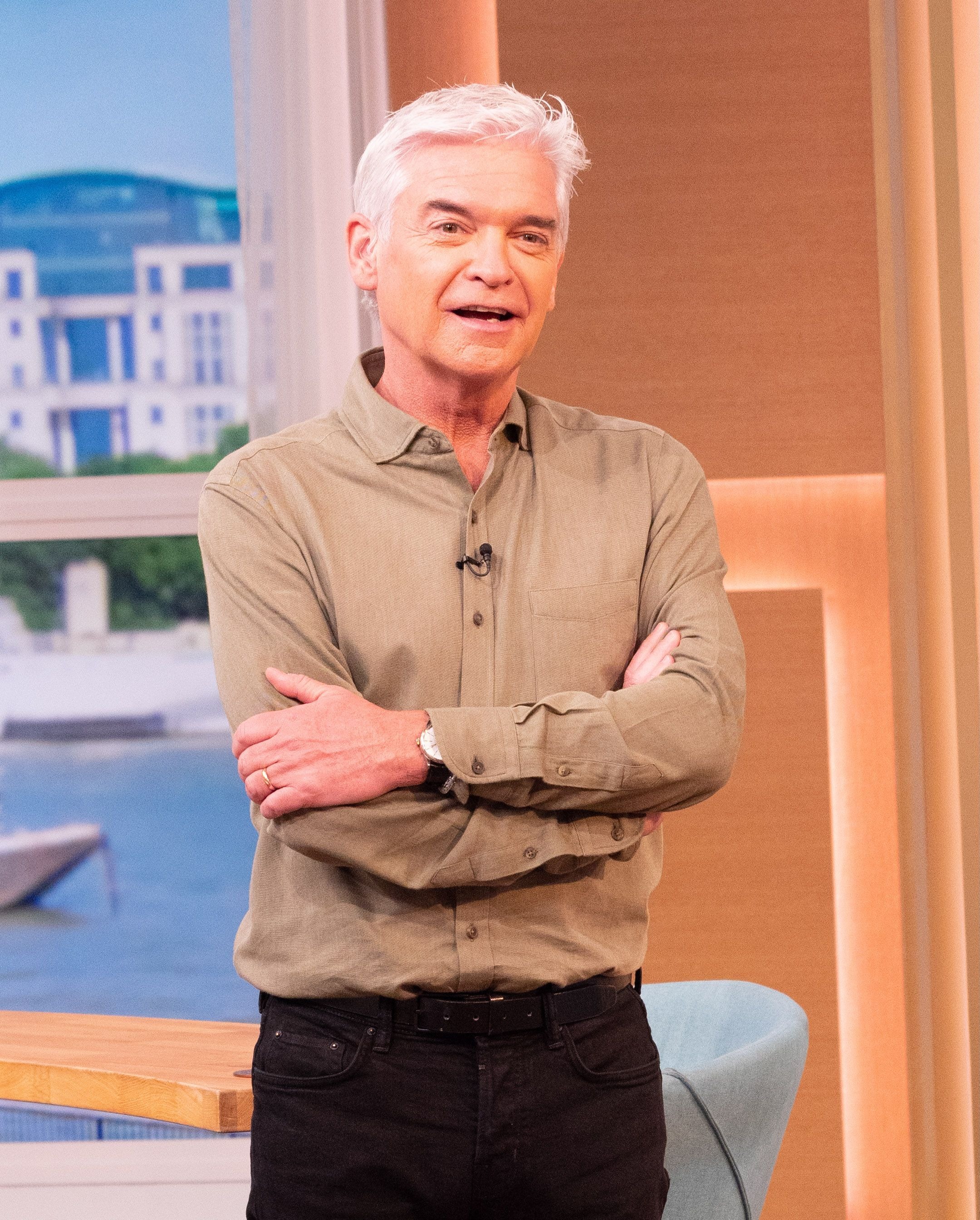 "We were an item for a couple of years," Marika told the Daily Mail.

"We got on really well. He was a funny guy, kind, sensitive. He wrote me the most beautiful love letters."

The father-of-two came out as gay in February, but Marika insists there was no hints about his sexuality during their time together.

The This Morning host has been married to wife Stephanie Lowe for 27 years and they have daughters Molly, 27, and Ruby, 24, together.

Marika said: "There was probably something underlying but when he was with me I never knew.

"We had a full physical relationship. He was a regular guy, I never suspected anything."

She added that she believed Phil would have found it "impossible" to reveal his true sexuality at the time and that it "could have jeopardised" his career.

The Sun recently revealed that Phil has discussed divorce with Stephanie and will share his £9million fortune with her. 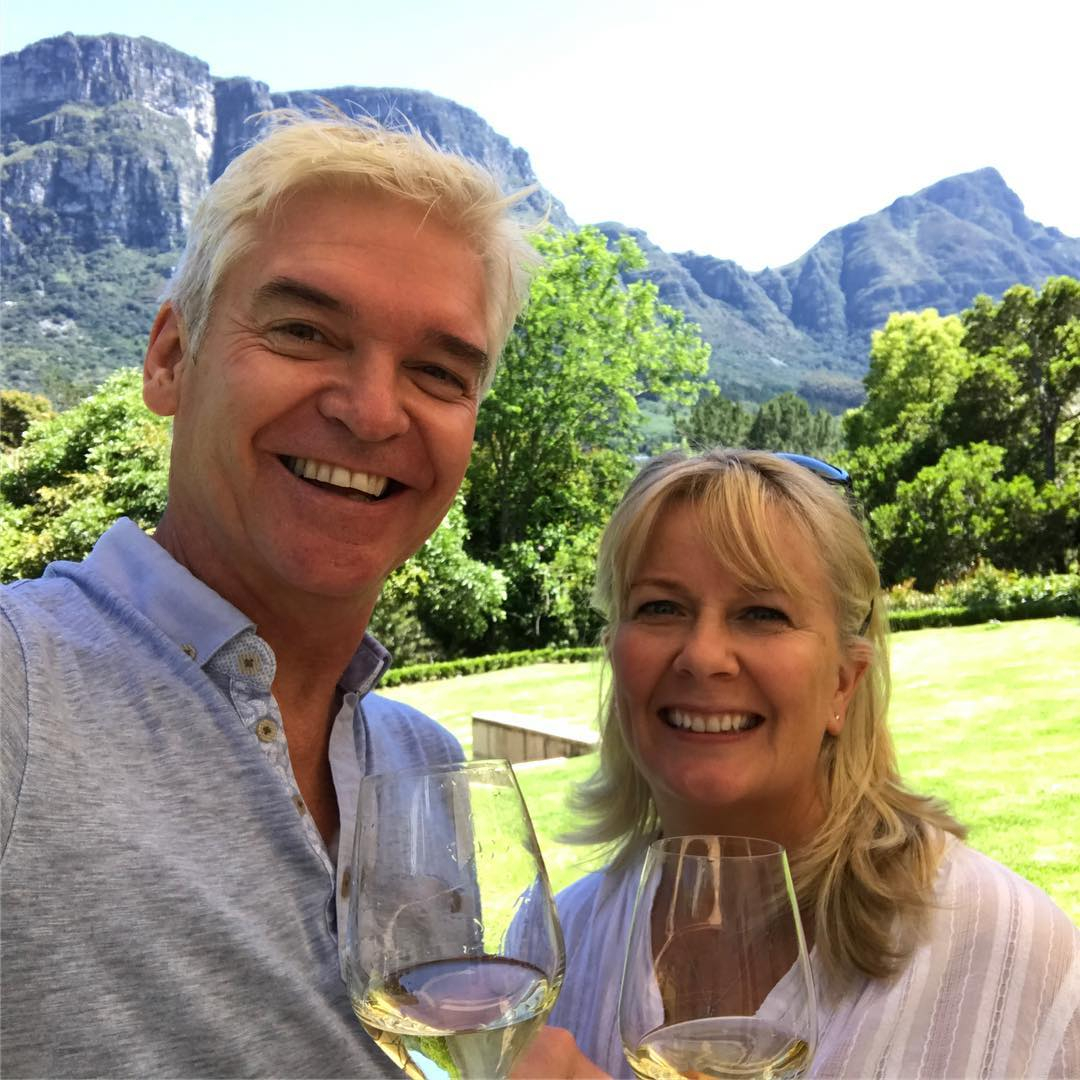 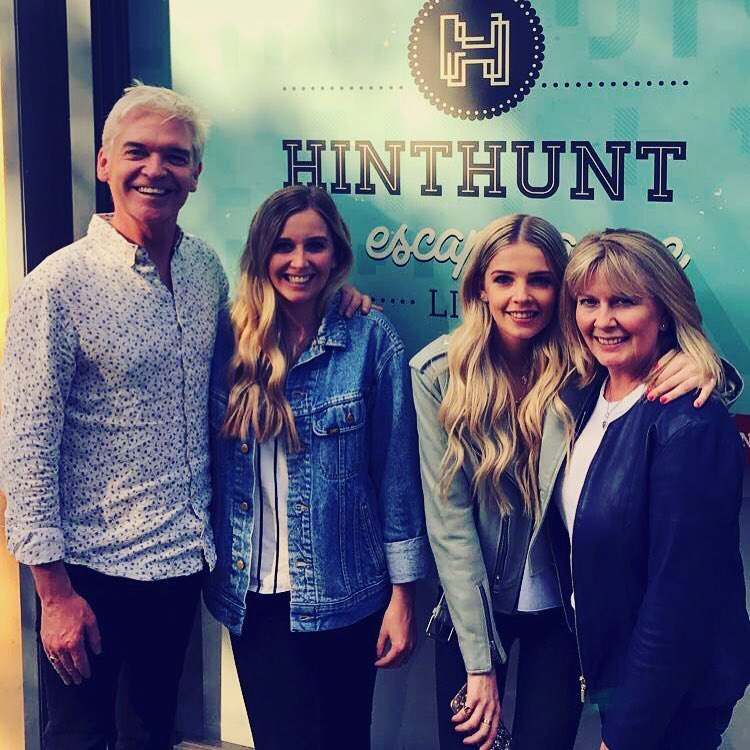 It means that devoted former BBC worker Stephanie is in line for a £4.5million settlement.

A source told The Sun: "Phillip and Steph have had a lot of hard, painful conversations over the past ten months but remain as tight and devoted to one another as ever.

“She has been so supportive, and he won’t skip off into the sunset now and abandon her. 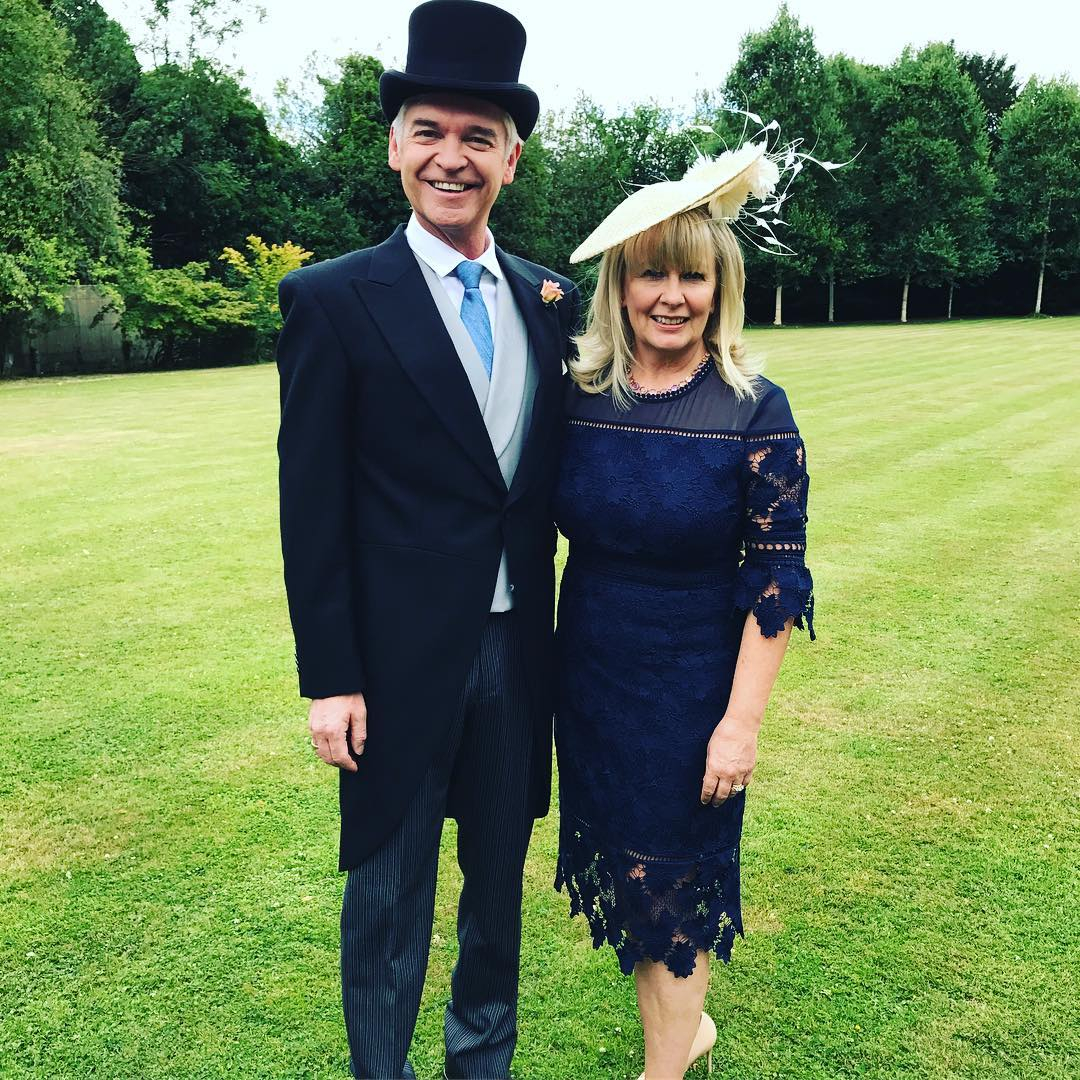 “At the same time, he has no desire to become embroiled in a bitter and costly divorce battle.

“Phillip is in no hurry to meet someone new, but obviously the D word has now been mooted, albeit in very loose and casual terms.

"His earning power is at an all-time high, and Steph is entitled to half."