PHIL Collins’ ex-wife is demanding £15million from the music legend in bombshell new court papers filed today in the US.

Orianne Cevey wants half the value of his Miami Beach mansion, where she is currently holed up with new toyboy husband Thomas Bates, 31. 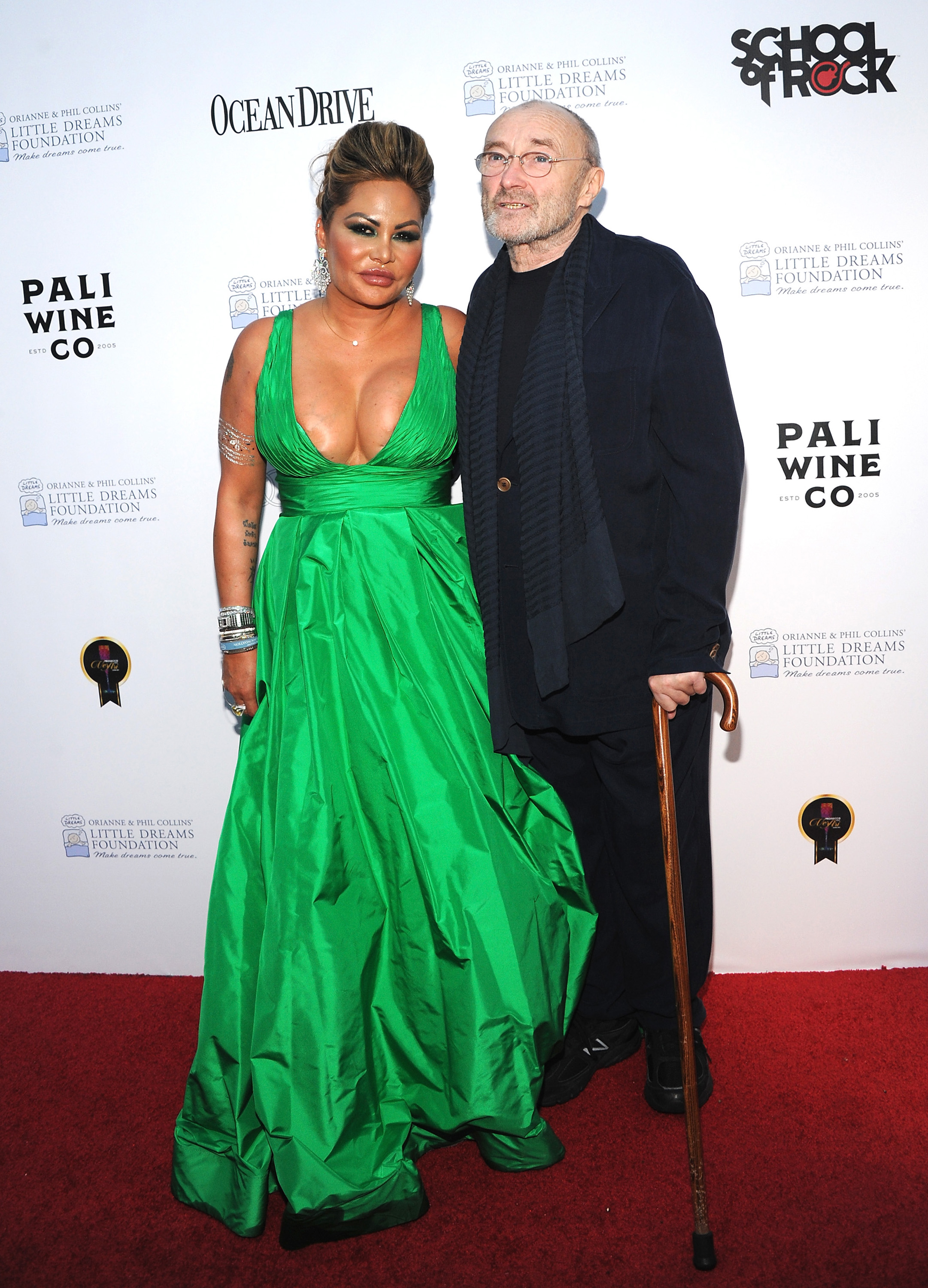 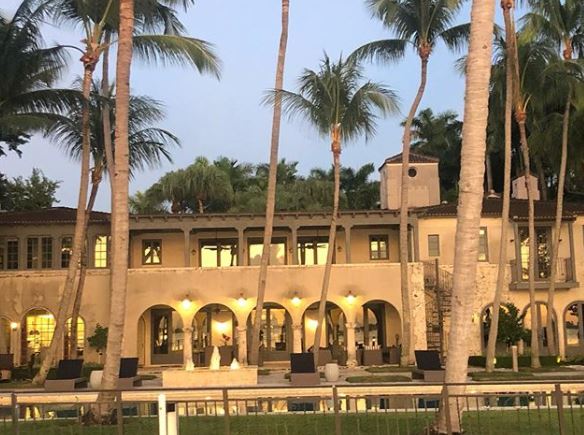 The move comes as Orianne, 46, and Bates hired their THIRD set of lawyers in four days – after their second set cited “irreconcilable differences” at a court battle in Miami.

Judge Stephanie Silver told the couple’s new lawyer Richard Wolfe (corr): “You have filed a counter-claim where you are seeking approximately $20million (£15million).”

Of the couple, she said: “They have filed a counter-claim, claiming that she is entitled to $20million, which is as I understand it is approximately half the value that the home would be worth.”

The dramatic new filing from Orianne claims Phil promised her half the value of the house, the court was told.

But Michael Green, one of Phil’s lawyers fighting the new move, said: “The affidavit filed by Mrs Bates yesterday in support of this hearing, that’s the only sworn statement right now from her.

“And there is nothing in there about the allegations that are in this supposed claim that she had a 50 per cent interest.

“It’s ‘he defrauded me, I should get $20million, I gave up the right on this other $20million home’. And it’s directed at Mr Collins who hasn’t been served yet.”

Mr Wolfe countered: “My clients were seeking an equitable interest in the property and that’s exactly what we are doing here.” 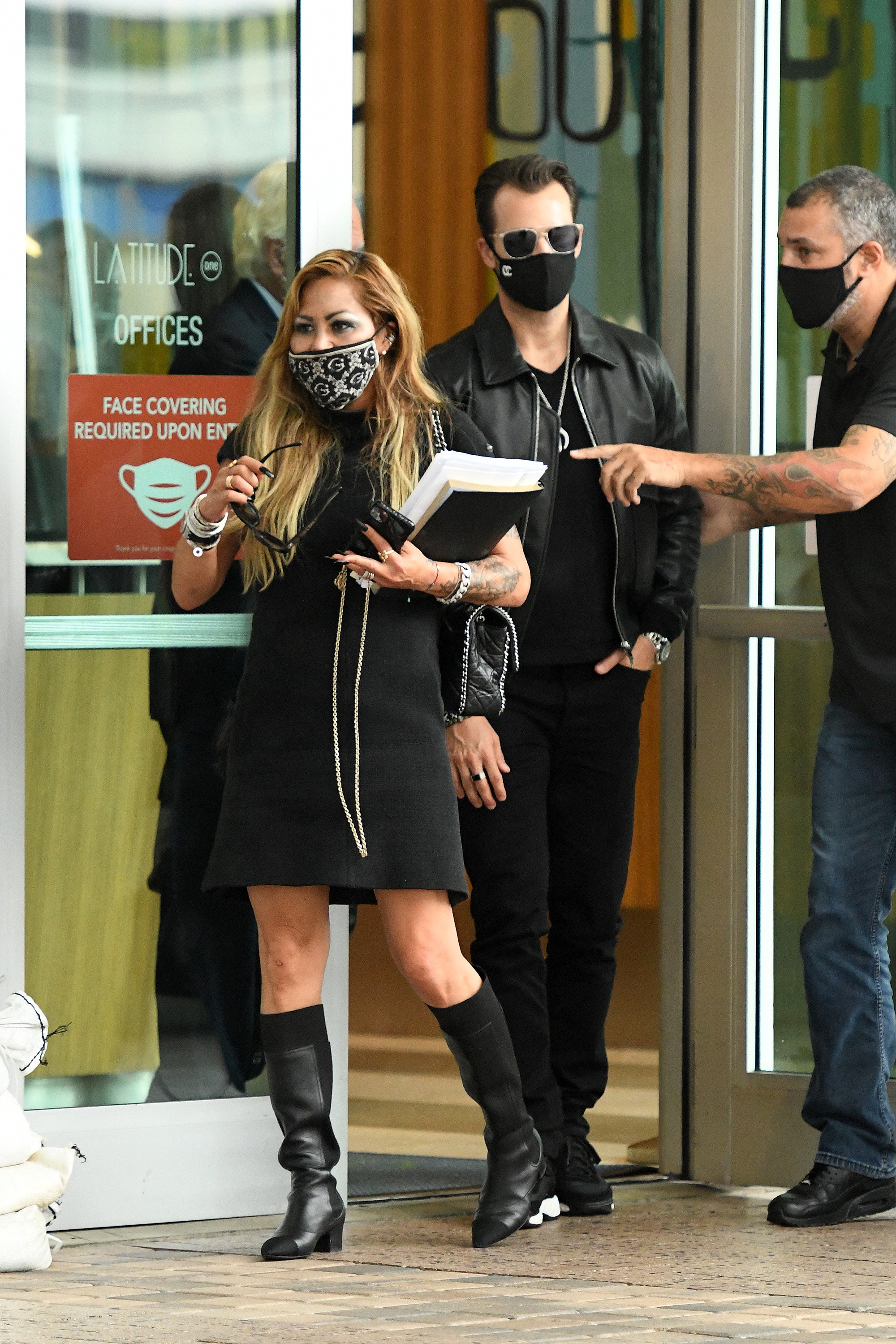 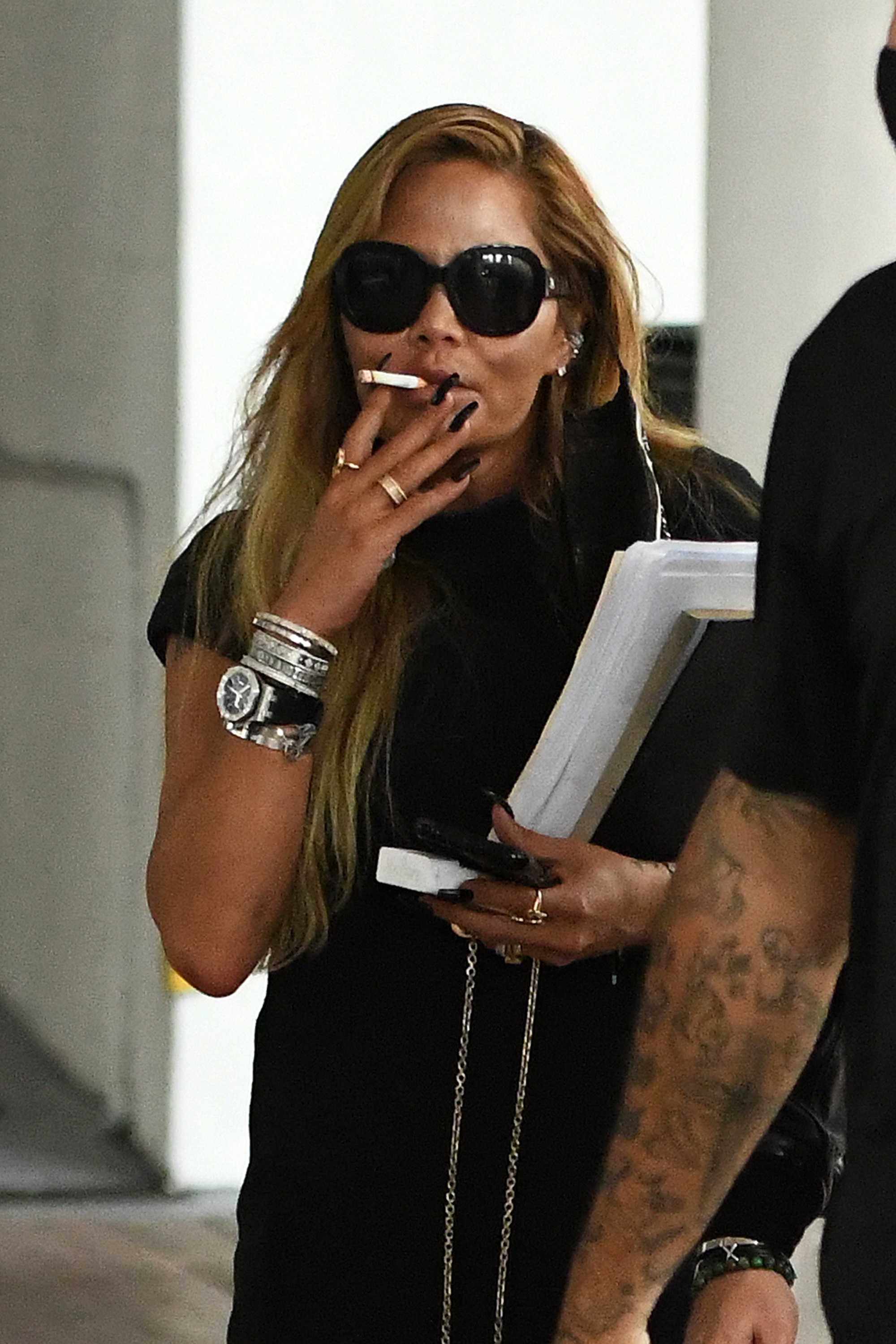 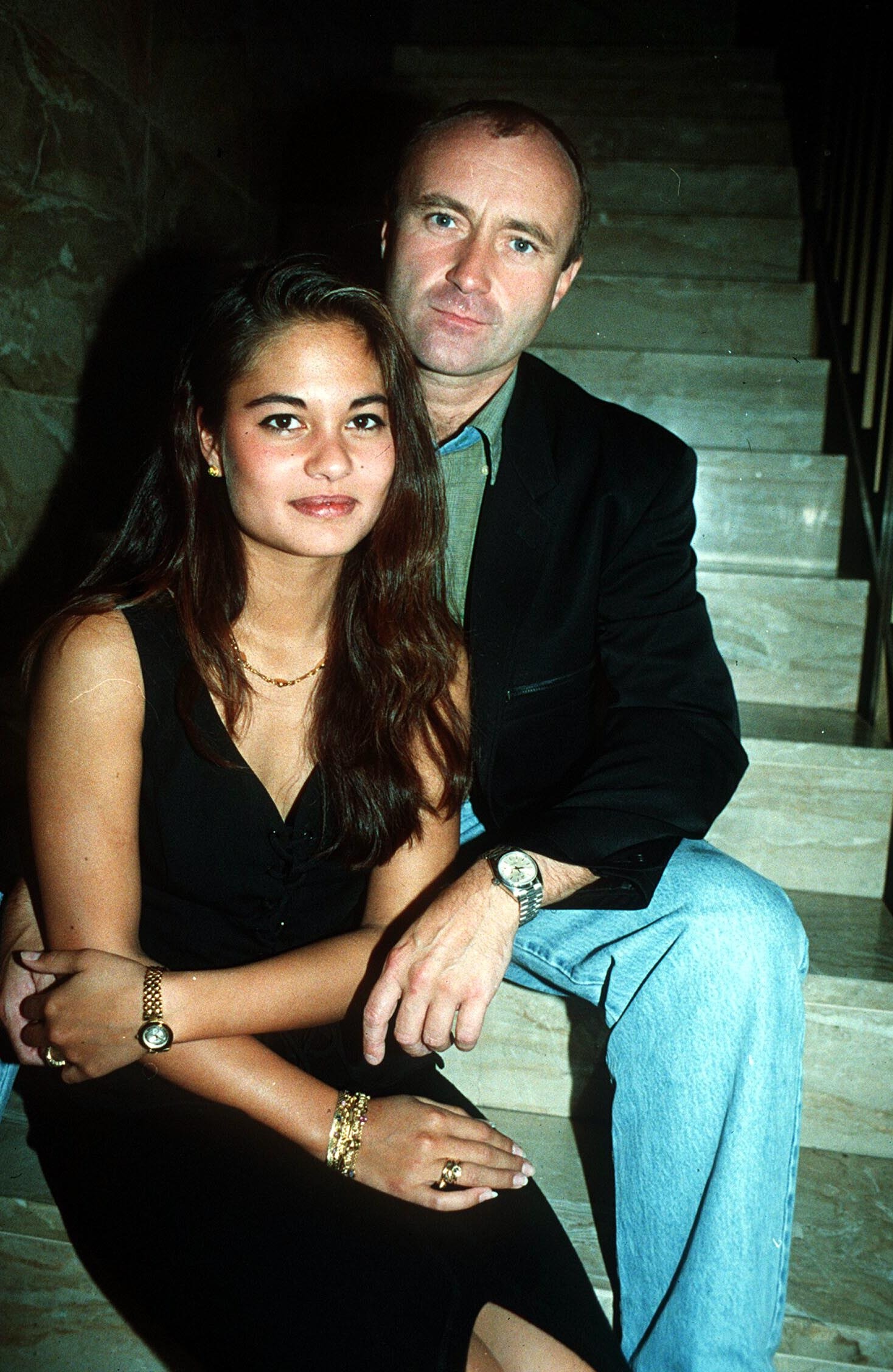 She added: “If a jury later determines that she (Orianne) has a $20milliion interest, that’s up to a jury”.

The eight-time Grammy winner’s priceless memorabilia will also be taken from his Miami house, the court ruled.

These include Phil’s platinum disc for 1981 classic In the Air Tonight and an award for 1984’s Against All Odds (Take a Look at Me Now).

Orianne is claiming some other items belong to her from her 2008 divorce settlement with Phil.

Independent assessors will go into the mansion to work out a deal.

Phil’s other lawyer, Jeffrey Fisher, described the moment the star left the mansion after finding out about Orianne’s secret wedding to Thomas in Las Vegas on August 2.

The Genesis drummer took hardly anything with him – leaving nearly all his possessions in the house now occupied by the pair and armed security guards.

Mr Fisher said: “When he left, he took a few suitcases of things to go to his house in Switzerland, which is near his son’s school.

“He took a couple of watches. He believed there was not going to be a problem removing the rest of the stuff, which he had left instructions to be packed.

“More importantly, he’s coming back for Christmas and New Year. So his clothes, his family photos, all of his personal effects are there. He didn’t move out, he didn’t leave.

“He went away because they had this confrontation. You know what happens when somebody reports domestic violence, someone goes to jail for the night.

“He got out of there. All of his stuff is in his home.”

Phil’s bid to remove the loved-up newlyweds will now be transferred to a different court because the hearing yesterday does not have the power to deal Orianne’s $20million claim as well.

He had applied for an injunction that would have given police powers to kick the couple out if they stayed.

Phil and Orianne, who have two children, married in 1999, before divorcing in 2008 — with Orianne getting a £25million settlement.

However, the couple reunited in 2015 before the 46-year-old dumped the singer via text in July.

London-born Phil is one of the planet's biggest selling musicians having sold an estimated 150 million albums worldwide. 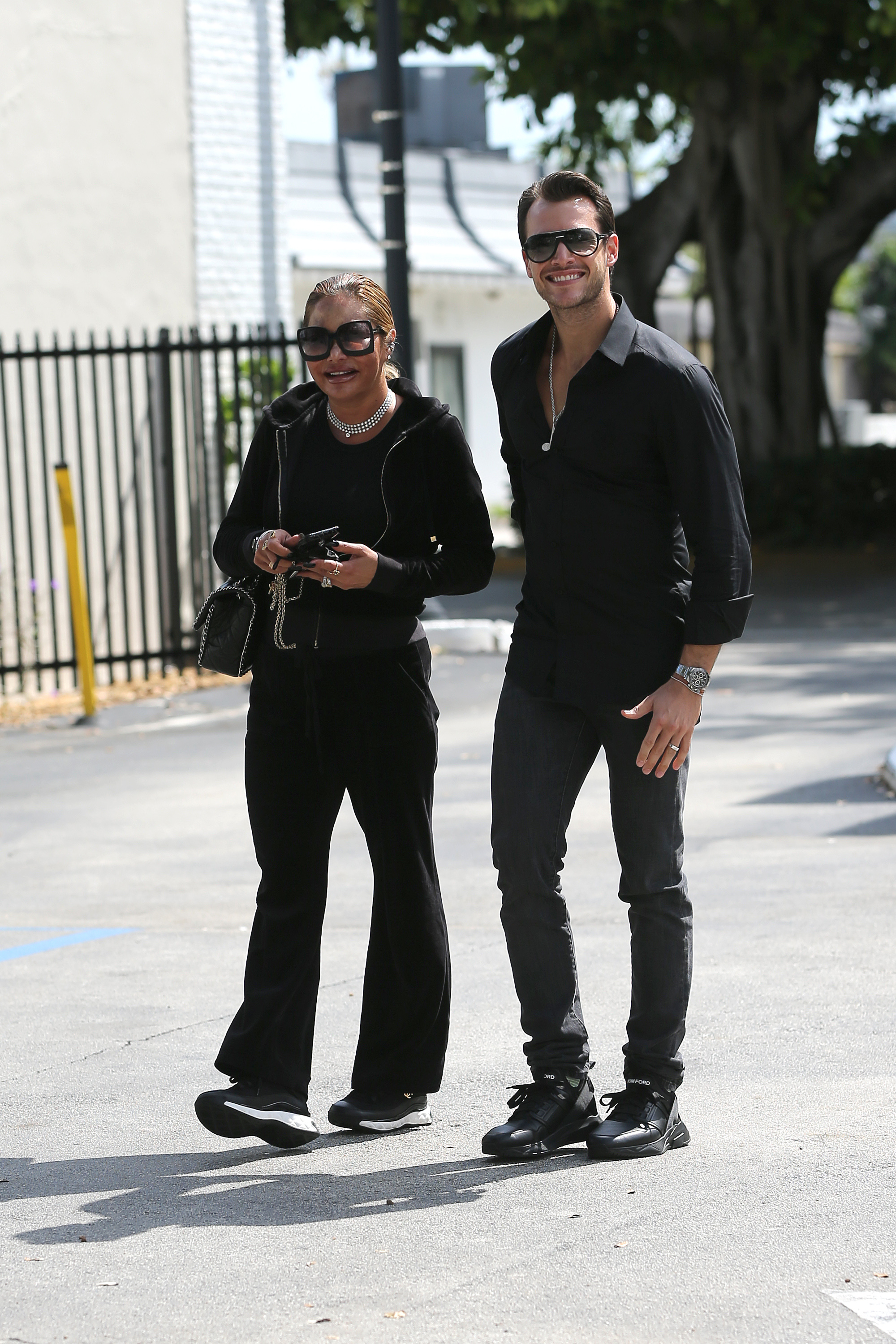