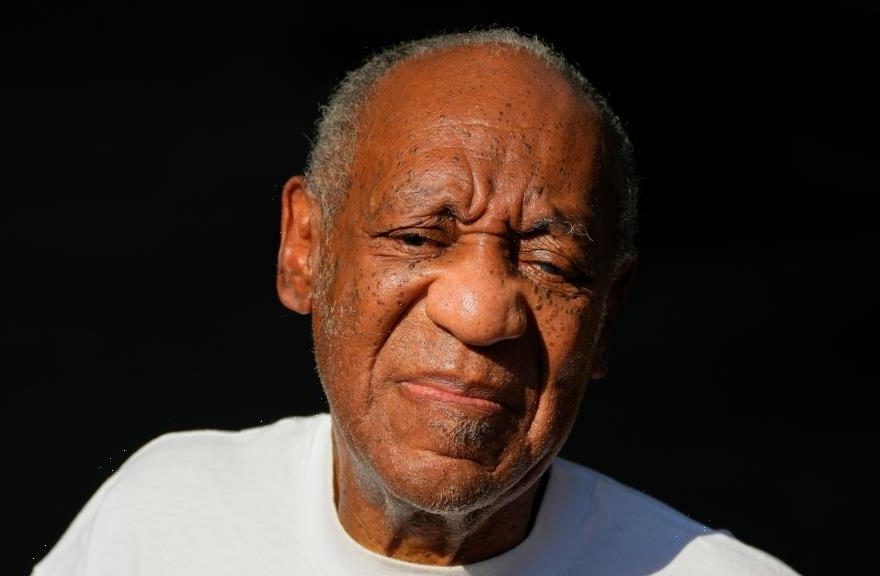 Kevin Steele, the district attorney from Montgomery County, Pennsylvania, who put Bill Cosby in prison in 2018, has filed an appeal to the U.S. Supreme Court to reinstate the disgraced comedian’s conviction. Cosby was released from prison on June 30 after the Pennsylvania Supreme Court ruled that Cosby’s non-prosecution agreement with former prosecutor Bruce Castor in 2005 should have prevented him from being charged again.

In the petition to the U.S. Supreme Court, Steele’s office called the Pennsylvania court’s ruling “a dangerous precedent.”

“A prosecution announcement not to file charges should not trigger due process protections against future criminal proceedings because circumstances could change, including new incriminating statements by the accused,” the prosecutor’s office argued.

Cosby was charged in 2015, convicted in 2018 — and was sentenced to three to 10 years in prison for raping Andrea Constand at his Philadelphia home in 2004. He served nearly three years of his sentence before his June release.

Now, Steele is petitioning the U.S. Supreme Court to overturn the decision of the Pennsylvania Supreme Court. In a press release accompanying the filing, Steele argues: “The question presented to the Court is: ‘Where a prosecutor publicly announces that he will not file criminal charges based on lack of evidence, does the Due Process Clause of the Fourteenth Amendment transform that announcement into a binding promise that no charges will ever be filed, a promise that the target may rely on as if it were a grant of immunity?’”

Cosby’s spokesman, Andrew Wyatt, issued a statement blasting the prosecutor’s office for asking the Supreme Court to “throw the Constitution out the window.”

“There is no merit to the DA’s request which centers on the unique facts of the Cosby case and has no impact on important federal questions of law,” Wyatt said. “This is a pathetic last-ditch effort that will not prevail. The Montgomery’s County’s DA’s fixation with Mr. Cosby is troubling to say the least.”