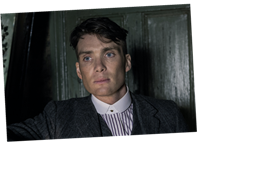 “Peaky Blinders” fans received unfortunate news this week when creator Steven Knight confirmed the gangster drama’s upcoming sixth season will be its last. Knight had originally planned to take “Peaky Blinders” into a seventh season, but a year’s worth of production on the show was lost because of the pandemic. But not all is lost, as Knight told Variety the production shutdown convinced him to scrap Season 7 and follow Season 6 with his long-discussed “Peaky Blinders” movie.

“We are in development,” Knight said about the movie. “It’s a fully formed idea and it has a beginning, middle, and end. And I think it’s going to be a fitting conclusion to the story told so far.”

Knight’s “so far” is telling, as he’s intending to continue the “Peaky Blinders” story beyond the show’s final season and follow-up feature film. While the flagship series will not continue after Season 6, additional television shows are being planned to spin out of the movie.

As Knight explained, “There will be things I don’t really call spinoffs, but there will be other TV shows that I hope will come out of [the movie], that will continue to tell the story of this part of society and this family.”

The continuation of the “Peaky Blinders” franchise isn’t the only thing Knight has in development at the moment. The writer penned the screenplay for “Spencer,” the Princess Diana biopic being directed by Pablo Larraín and starring Kristen Stewart.

“We are about to start filming,” Knight said of the project. “I can’t remember the exact date, but we’re very close to filming. We’re COVID ready. We’ve got a cast all in place and we’re ready to go, and Pablo’s brilliant. Working on the script has been a pleasure. I think it’s a different perspective on a story that we don’t all know well, but we all feel we now are a part of it. And I just found the whole thing fascinating. To talk to people who knew her and to try and get a view of this person — who this person really was — who was an ordinary person in extraordinary situations, is the way I think of her.”

Head over to Variety’s website to read more from Knight’s latest interview. 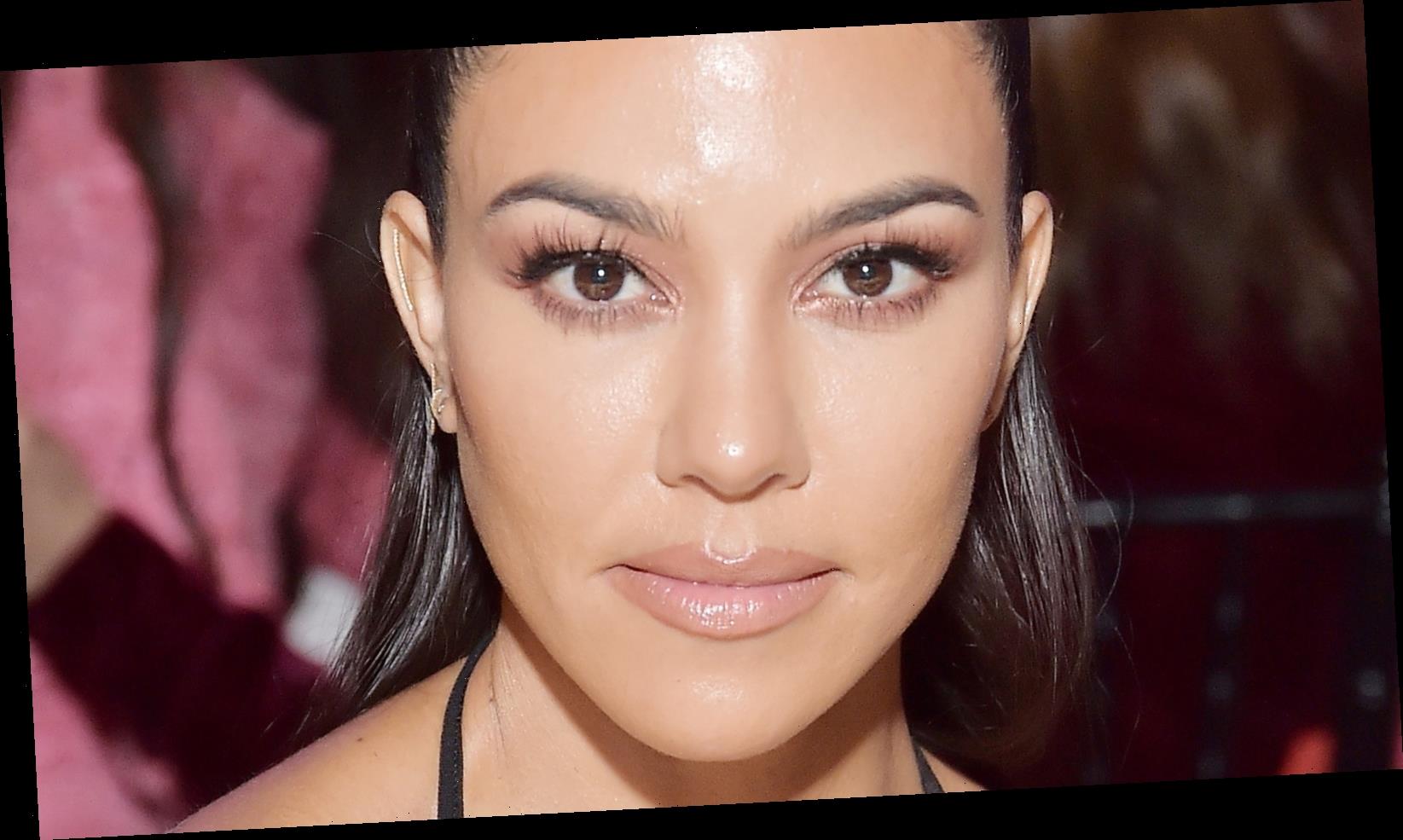