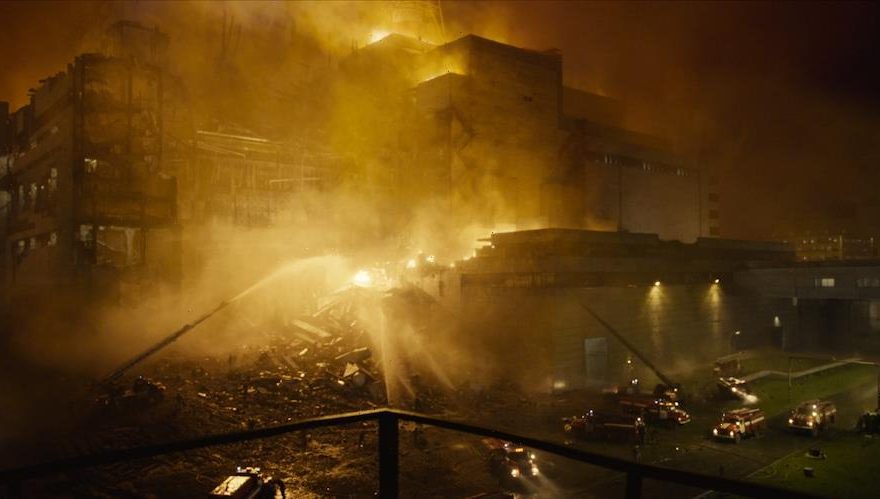 The Peabody Awards made a disappointing, if not surprising, announcement Tuesday, sharing that due to pandemic concerns, the in-person ceremony celebrating the nominees and winners had been canceled. This is the second consecutive cancellation of the Peabody Awards ceremony due to the pandemic. In 2020, the event was slated to take place in Los Angeles for the first time in the organization’s 80-year history.

As for the nominations themselves, the Peabody Awards will announce this year’s 60 nominees on Tuesday, May 4.

The Peabody Awards recognize 60 stories from over 1,300 entries for distinction. The organization celebrates the finest in broadcasting and digital media, including television, radio/podcasts, and the web, in entertainment, news, documentary, children’s and public service programming. Winners will be announced in June and Peabody is currently working on plans to honor this year’s nominees via a virtual event.

The Peabody Awards are notable for being a juried award chosen from the submissions. The 19 jury members represent a group of industry professionals, media scholars, critics, and journalists — for a program to win distinction, the jury’s choice must be unanimous.

Streaming newcomers Apple TV+ (“Dickinson”) and Disney+ (“Float”) each scored a single Peabody Award nomination in their first year of competition. The latter’s “Float” joins an exclusive club of animated shorts recognized by the organization. Previously Peabody honored “Cartoon-A-Torial” (1978), a series of animated editorial cartoons syndicated in local news, as well as “A Room Nearby” (2005).

Of last year’s 30 winners, PBS led all platforms with seven, followed by HBO and Netflix with four each, and CNN and NBC with two. First-time winners, AppleTV+ and OWN, joined Amazon Prime Video, Lifetime, and Hulu with one award each. Additional winning outlets included APM, BBC Sounds, Montana Public Radio, Newsday, WBBM Chicago, and WNYC Studios.

The announcement of Peabody nominees typically arrives in April, with winners shared in May, but limitations sparked by the coronavirus — Peabody juror deliberations typically take place in a face-to-face capacity, an option all but obliterated during the public health crisis — likely delayed this year’s proceedings.