A very personal Twitter post by Pauley Perrette on Saturday revealed that the last year has been a tough one for the former NCIS actress.

Perrette, who played Abby Sciuto on NCIS for 15 years before quitting in 2018, detailed her struggle. Most surprising was that she had major health problems.

“It’s 9/2. One year ago I had a massive stoke. Before that I lost so many beloved family and friends, and daddy and then Cousin Wayne.

“Yet still a survivor after this traumatic life I’ve been given so far… And still so grateful, still so full of faith, and STILL HERE!”

Perrette, age 53, shared footage of herself alongside the post, where she said: “Oh my God, it’s September 2nd, it’s the one-year anniversary since I had a stroke and I’m still here.”

“Yes, I’m still here again, like how many times do I cheat death?”

Perrette also claimed she “almost died from a hair dye allergy,” and was the victim of an assault.

Fans responded with an outpouring of sympathy.

Following her NCIS departure, Perrette starred in the NBC sitcom Broke. That show lasted just one season, and Perrette said in 2020 she was officially retired from acting. 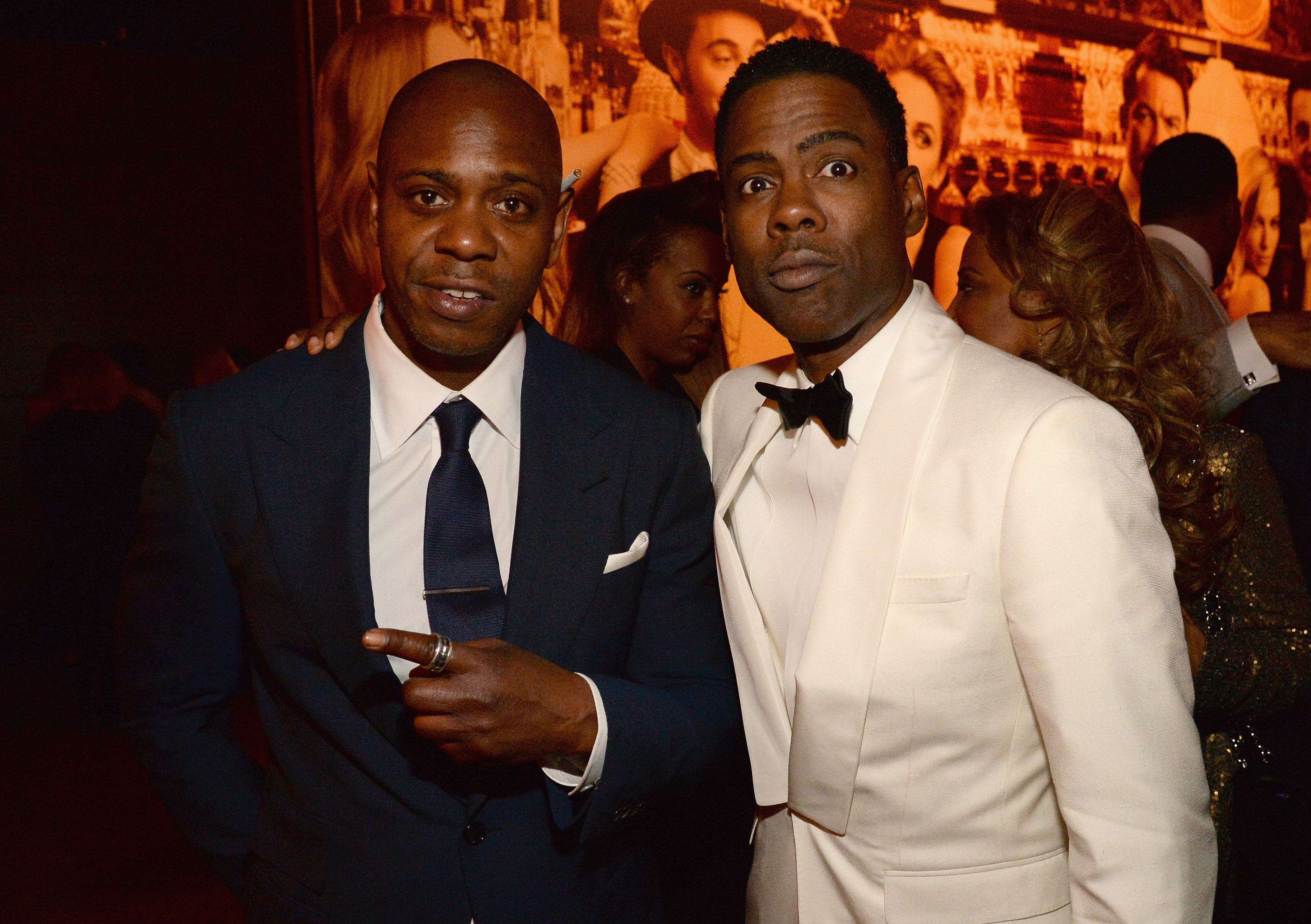